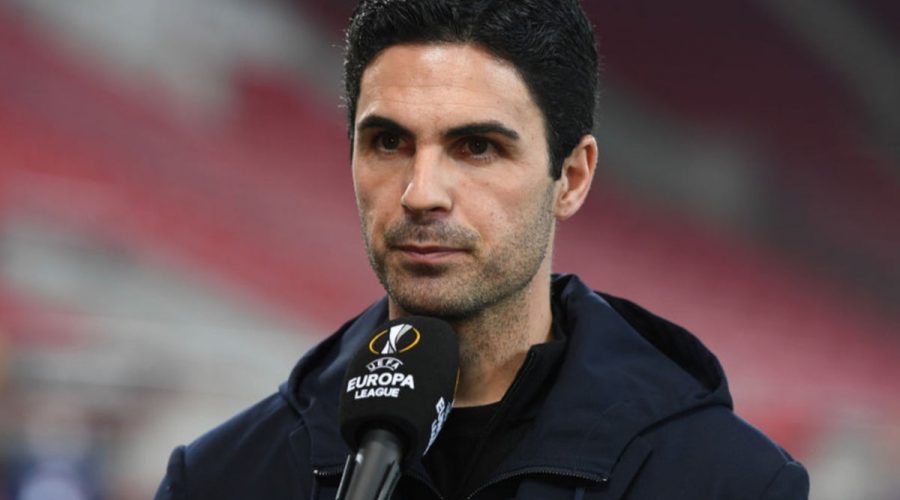 Arsenal manager Mikel Arteta claims Arsenal’s next five matches could define their season as they prepare for their Europa League last-16 with Olympiacos on Thursday night.

The Gunners travel to Greece in the wake of a 1-1 draw at Burnley last time out leaves them 10th in the Premier League table and 12 points outside the top four.

Winning the Europa League therefore appears to offer Arsenal the best route into continental football next season – with a Champions League place up for grabs.

But Arteta, whose side take on Tottenham in the north London derby on Sunday before the return leg against the Greek champions, wants Arsenal to put together a run that could yet spark their season into life. 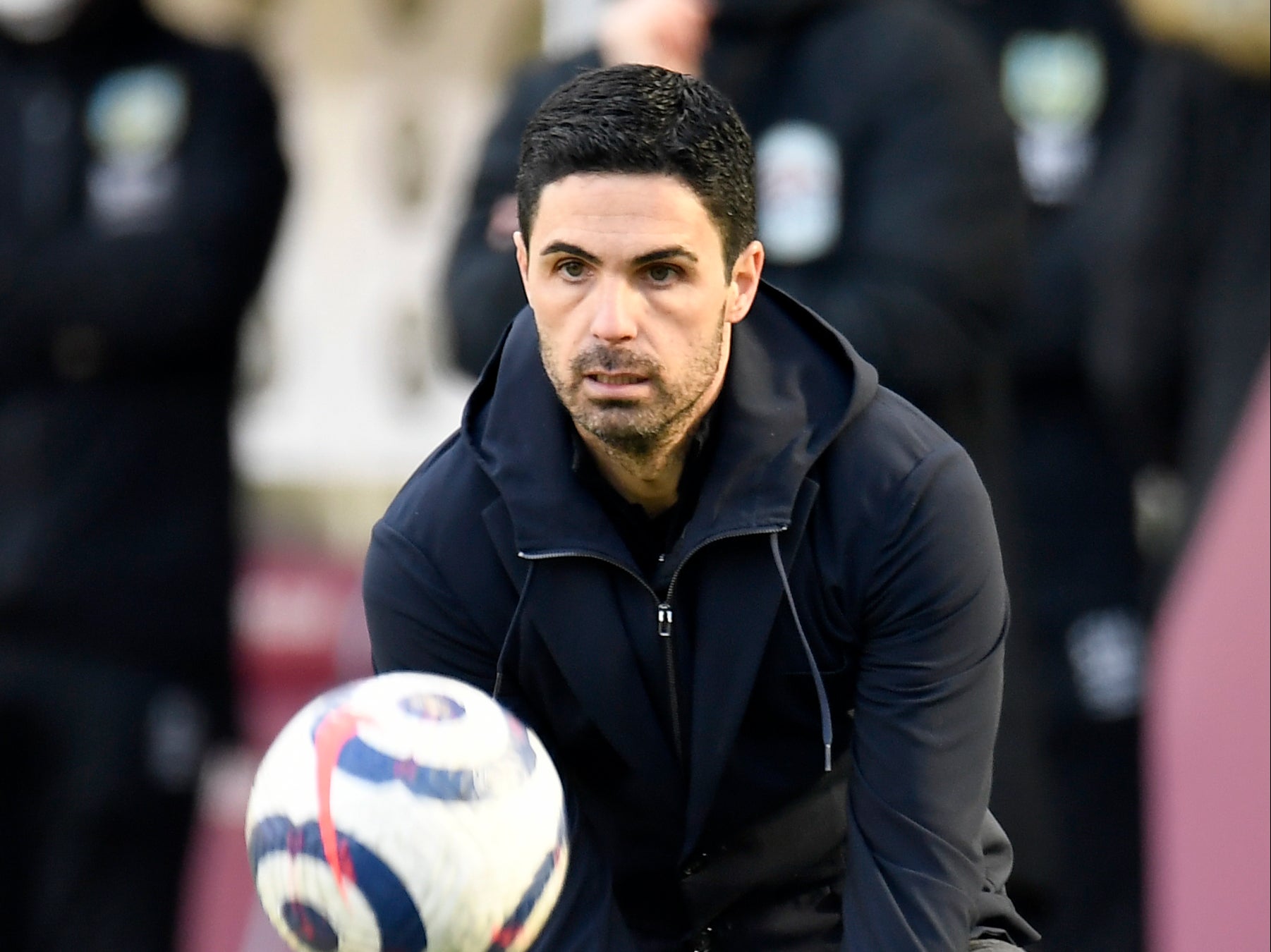 “I don’t want to think that way at all,” he replied when asked if losing to Olympiacos would mean the season would be a disaster. “I am always very positive, I think there is still a lot to play for and what we need is to put four or five wins in a row, if we are able to do that then things are going to look very different in two or three weeks time.

“If we don’t, obviously we don’t have a chance because when we have had an opportunity to do it we haven’t done it consistently enough. So it is completely down to us but I want to think there is still a lot to play for and we have to be with that mindset because if not it is completely impossible.”

Arsenal were knocked out on away goals by Olympiacos at the round of 32 stage last season – losing in extra-time just days before Arteta then tested positive for Covid, essentially starting the process which saw English football grind to a halt for three months.

“Obviously it was a really tough one to swallow,” he said of the narrow defeat a year ago. The way it happened at the end, it was really cruel…but we moved on. We have some feelings towards that team and we want to put it right in the next round. 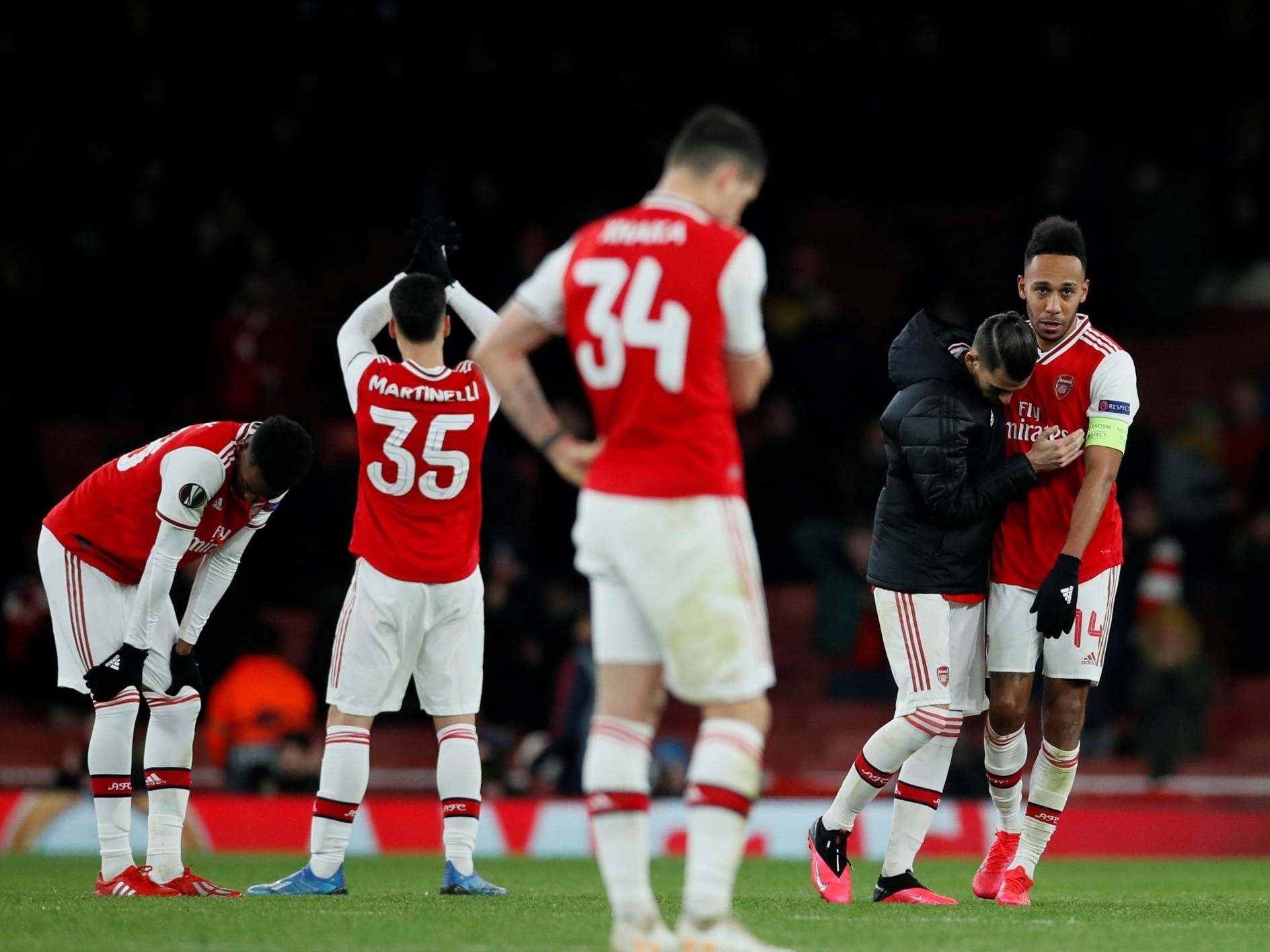 “We have the two games to look at and everything that happened in those two games. The disappointment that we had to digest, and it took some time to do that because it was a hard one, and we had a lot of faith and enthusiasm in the competition, and we were knocked out.

“Now we have another opportunity. It’s the beauty of this game. It’s a completely different context but the reality is the same that we have to beat them twice to go through in the competition and we have to be better than them.”

While most of the Olympiacos players will be familiar to Arsenal following their previous clash, one is particularly well-known.

Defender Sokratis Papastathopoulos joined Olympiacos in January after having his contract at the Emirates Stadium terminated and Arteta is looking forward to coming up against the Greece international.

“Papa is such a good character and a very popular player here,” he added. “He was liked and loved by everybody and it was a pleasure to work with him. He’s such a pro and he knows what we try to do, but there isn’t a magic formula and I’m sure he will try to do his best. We will do the same.”