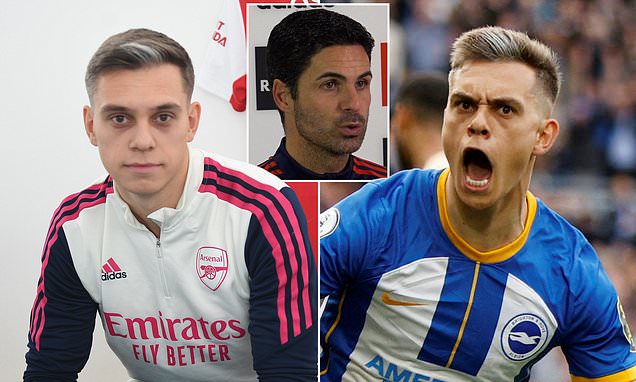 Mikel Arteta insists he has no concerns over the character of Leandro Trossard after the forward was accused of going AWOL at Brighton before signing for Arsenal.

The Gunners are confident Trossard could be involved against Manchester United tomorrow after completing his £21million move on Friday.

Trossard left Brighton under a cloud after falling out with manager Roberto De Zerbi, who dropped the forward and accused him of storming out of training. 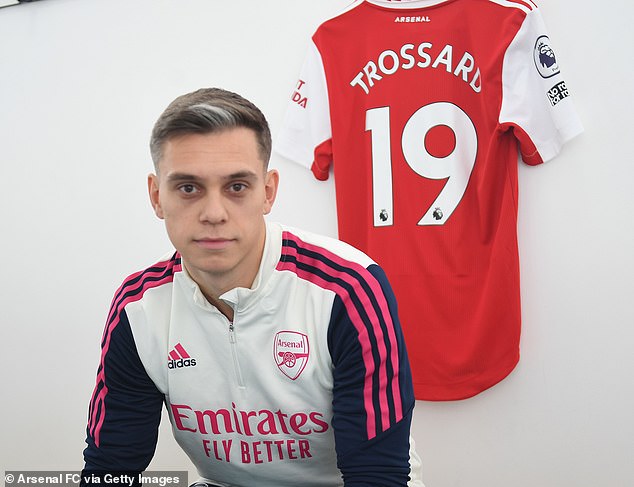 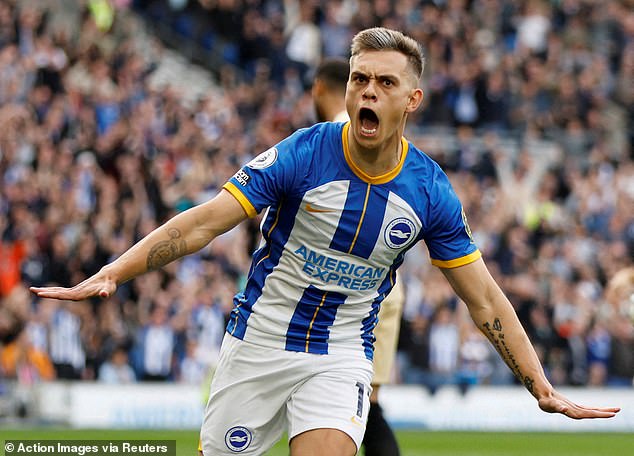 Arsenal claim to rank character above all else in their scouting and Arteta insisted: ‘We are very confident we are signing the right person and the right player.’

He added: ‘We know the player, we obviously dig into the experiences and the personality and the relationship he had at other clubs.’

Arteta’s assistant Albert Stuivenberg, who coached Trossard at Genk, has long sung his praises to the manager. 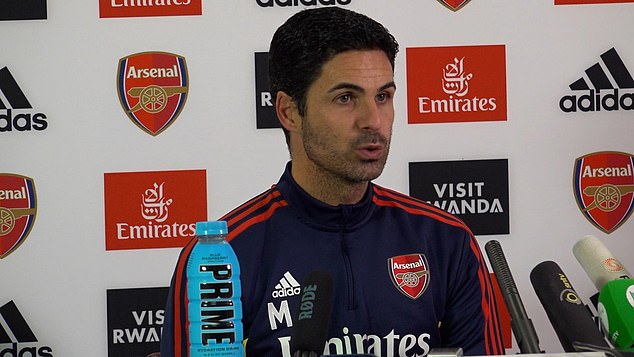 ‘We talked about everybody that is connected that we want to recruit because character is something crucial,’ Arteta said.

‘We had the necessity for a player in the front line who is versatile enough to play different positions. He knows the league, he has enough experience here and I think he can have an immediate impact on the team.’

Arsenal missed out on their primary January target, Mykhailo Mudryk, who joined Chelsea. 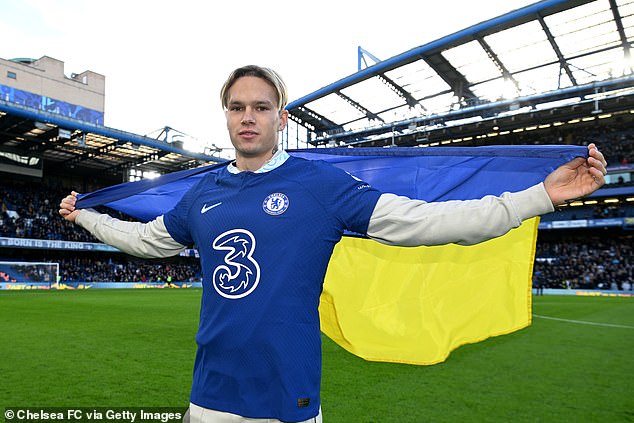 Arsenal missed out on their primary January target, Mykhailo Mudryk, who joined Chelsea

‘In the summer we were looking for a player in that position and we weren’t able to do it. It’s something that the squad needed… we found in Leo a player who can give us what we want,’ Arteta said.

The manager believes Arsenal submitted the necessary paperwork in time, meaning Trossard is ‘good to go’ after signing a four-year deal.

Arteta’s side are also working on a deal to sign Poland defender Jakub Kiwior in another January deal that could cost around £20million.

Arsenal could be only two points clear by the time United arrive at the Emirates on Sunday.