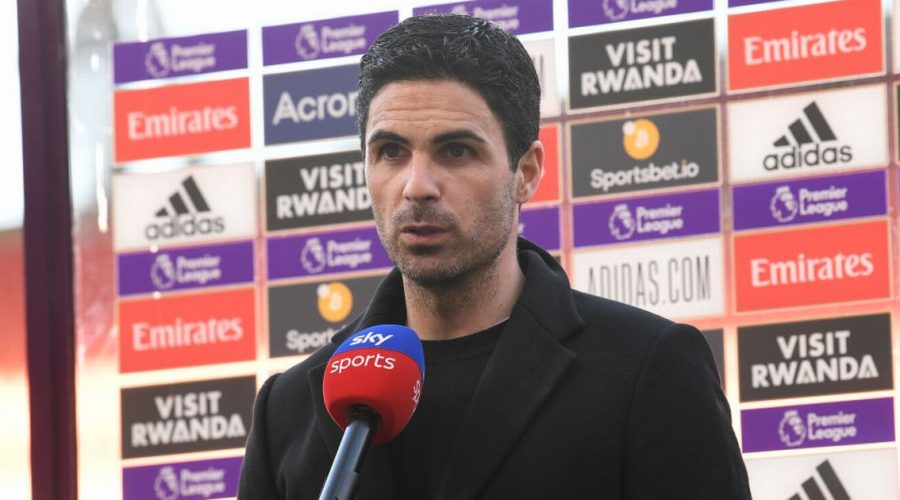 Arteta revealed how owner Stan Kroenke assured him the club is NOT for sale – and risked the wrath of fans by saying they should get to know the US tycoon better.

But Spotify founder Ek, a Swedish billionaire, refuses to take no for answer and quickly responded to insist he is going absolutely nowhere.

Ek said: “I am very serious. I have secured the funds and I want to bring a very compelling offer to the owners. I hope they hear me out.

“I’m prepared that this could be a long journey. I’ve been an Arsenal fan since I was eight years old. I love the club. I love the history and of course I love the fans.

“I see a tremendous opportunity to bring it back to it’s glory. I’m first and foremost a fan and want the club to do better.”

Arteta had tried to focus minds on Arsenal’s Europa League semi final with Villarreal by revealing private talks with the club’s owners.

He said: “We spoke to them. It was very clear. They showed their commitment and their ambition. It took any doubts out of the situation.

“I’m sure they would do anything it takes to bring the fans closer to them. If they get the opportunity to know them, I think most of them would be surprised.

“And if that is the case, I think that will will benefit the fans and bring a lot of clarity. If there is a way to do that and it is going to be helpful, let’s do it.

"A lot of talk and a lot of speculation has surrounded the situation in the last week or so. Our fans raised their voices during the game against Everton.

"But now we have a very clear and committed statement from the ownership and I think that is gone. I think it is very clear where we are moving forward.

"I said from the very beginning what my perception was. Everything I sensed and all the communications I have with them. They are fully excited and committed to this project. They want to push everybody to do what we want to do."