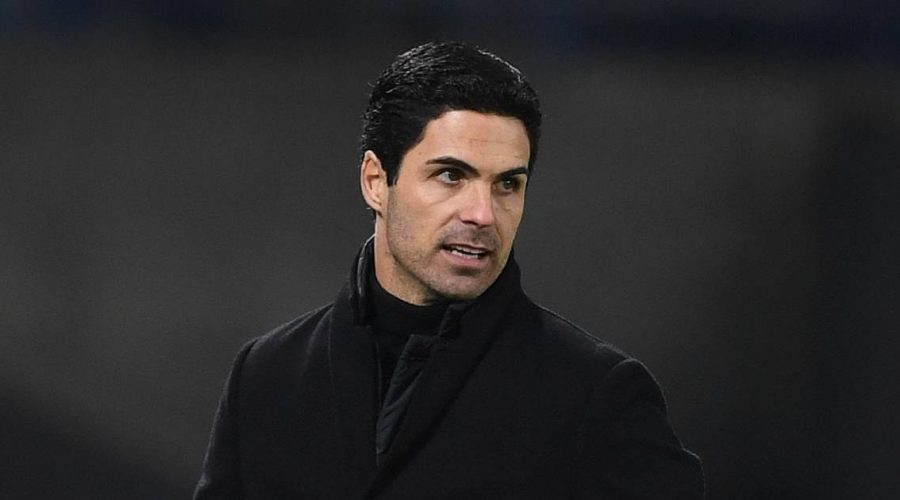 Arsenal boss Mikel Arteta was apparently lambasted by a furious player during a squad meeting.

The Gunners are on the comeback trail after a poor start to the season having won their last two games in a row.

However, matters could take another turn for the worse, with reports that he was confronted during a squad meeting.

The Mirror reports that Arsenal have issues behind the scenes due to a lack of harmony in the dressing room, with big earners and personalities unable to get into the team.

One of the unhappy players, who hasn’t been named, apparently vocalised his dissatisfaction during a team meeting.

The player apparently criticised Arteta for treating some stars differently to others, with some unfairly receiving preferential treatment.

That incident will do little to ease the pressure currently on the former midfielder’s shoulders.

Things on the pitch aren’t going too well after a dire start to the season, with Arsenal currently sat in 13th spot in the Premier League table.

Going into the festive period of matches they were in 15th, having won just four of their opening 14 games.

But back-to-back wins over Chelsea and Brighton have lessened the pressure slightly, as they now have the chance to break back into the top half of the table with a win over West Brom on Saturday.

Speaking ahead of the game against Sam Allardyce’s Baggies, Arteta insisted he wants the two wins to be a turning point in a disappointing season so far.

He said: “Well, we needed those results that’s for sure. But we need a much longer run than that.

“Confidence-wise obviously, it’s a completely different scenario when you are winning football matches. Everybody is playing with more freedom, more belief, the pressure gets released a bit and that’s always a positive thing towards performances.”