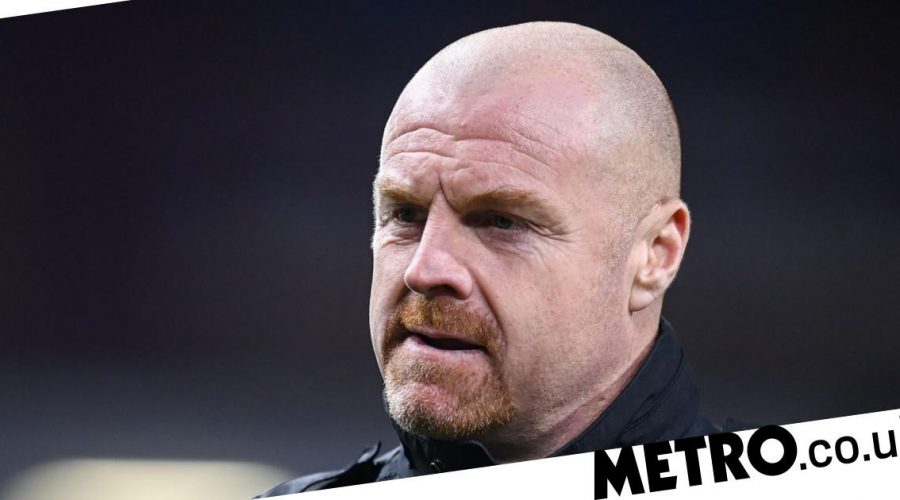 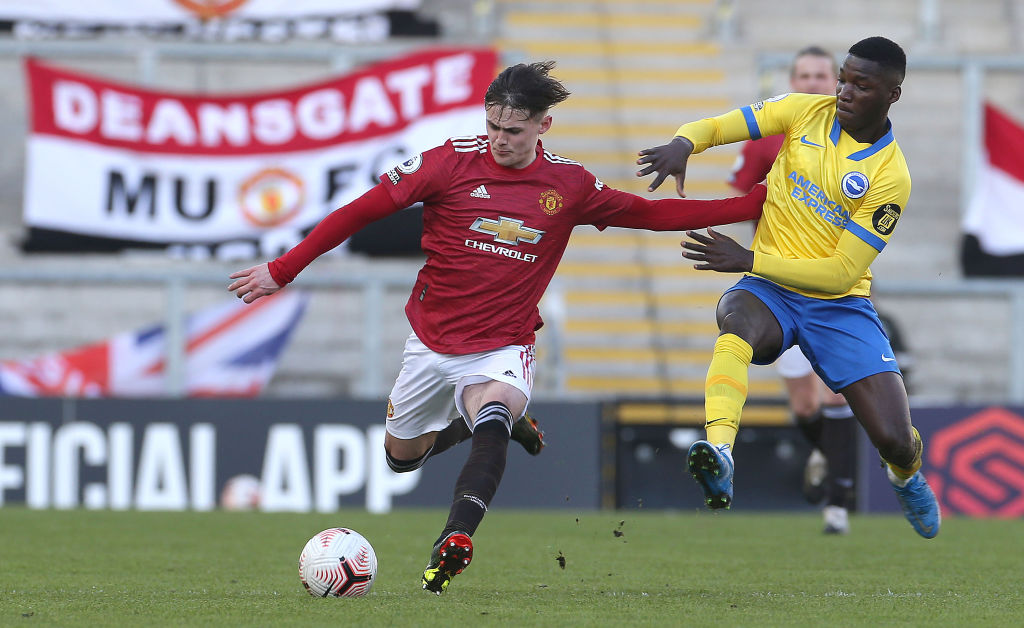 Burnley have snapped up teenage midfielder Mark Helm from Manchester United on a two-year contract after the youngster spent 12 years at Old Trafford.

The 19-year-old never made a first team appearance for the Red Devils and is hoping to make more of an impression at Turf Moor, although he is first heading into the Under-23 side.

The Clarets have handed him a two-year deal with the option of a third if they are suitably impressed by his progression.

A regular in the Burnley first team over the last three seasons, Dwight McNeil, also moved from Turf Moor to Old Trafford as a teenager and Helm wants to follow his journey into the starting XI under Sean Dyche.

‘He’s a role model, if you like,’ said Helm of McNeil. ”He shows that the pathway there is possible and hopefully I can do the same as him.

‘It was a great experience to be at United and I’m looking forward to a new challenge here.

‘Burnley is a Premier League club and hopefully I can make my mark here in the seasons to come.

‘It’s a chance to show what you’re made of and I’m really looking forward to it.

‘I’ll be starting pre-season with the 23s and hopefully I can show everyone what I’m capable of.’

On Wednesday Helm posted an emotional message on Instagram about his departure, writing: ‘Over the past 12 years Manchester United has helped me to become the person and footballer I am today.

‘Thank you to all the players and staff who made me grateful to represent such an amazing club. A new chapter of my career awaits, but I will always remember the opportunities and experiences I had throughout the years. Thank you Manchester United.’