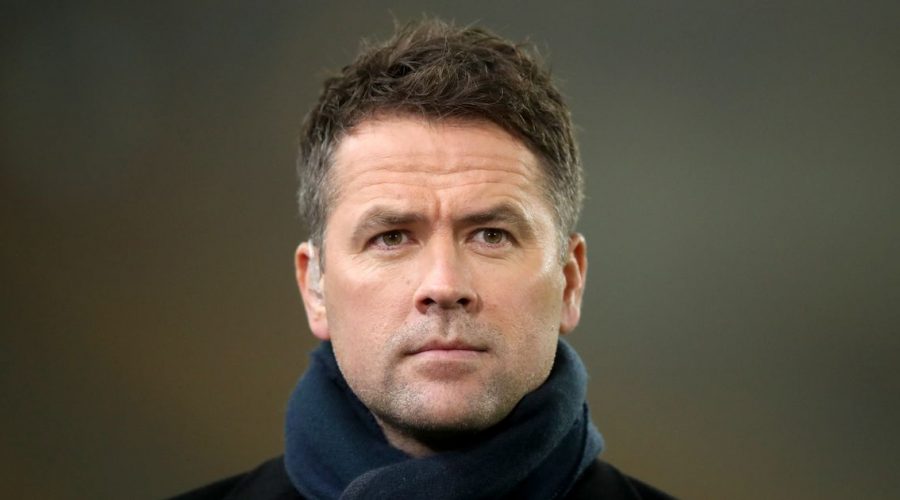 Michael Owen took aim at Liverpool pair Mohamed Salah and Sadio Mane after their 1-1 draw with Newcastle by claiming they are not “natural finishers”.

Joe Willock cancelled out Salah’s earlier goal in injury time to dent the Reds’ hopes of finishing in the top four.

Liverpool had a multitude of opportunities to pull ahead, notching up 22 shots in total with nine of those on target.

And despite Salah’s expert strike to take the lead after just three minutes, former Reds striker Owen admitted that he doesn’t think the Egyptian or the out of form Mane are naturals in front of goal.

“They've scored goals consistently because Liverpool have, like today, created so many chances.

"But they've been wanting, or the team have been found wanting a lot of the season with missed chances."

Meanwhile, Klopp admitted after the match that his side shot themselves in the foot by not taking their chances, as well as having a bit of a dig at VAR.

“I don’t think you can create many more chances or better chances than what we did today,” Klopp also told BT Sport.

“We didn’t finish the game off and we didn’t play enough. It was not complicated.

“With a few passes, we always came through, we just had to do that again and again. Just keep going and going and let them run.

“The counter-attack can happen but we kept them alive. In the end they deserved the goal.

“They scored two minutes before, whatever, another one with the new rules… it’s unlucky for Wilson but that’s how it is now and we didn’t even take that present.

“We’ve been unlucky with VAR this season but today we were and then we gave another chance away. It makes no sense. It’s really tough to take.”