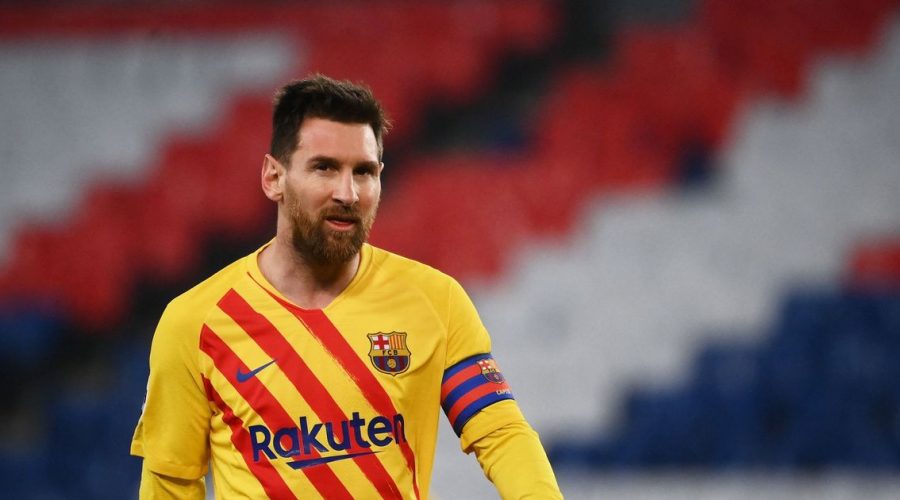 Lionel Messi has indicated to Barcelona president Joan Laporta that he intends to play at the top level for another two years, according to reports in Spain.

The Argentine's future is yet to be confirmed but there is increased optimism among those at the Nou Camp that he will stay put.

Laporta was elected as Barcelona's president for a second time earlier this year.

He made it one of his primary objectives to secure Messi's future as he looks to take Barcelona back to the top of European football.

Laporta wasted no time and held a meeting with Messi at his house after being elected and made his pitch to the 33-year-old, reports CAT Radio's program 'Onze'.

The Argentine made it clear he sees himself moving to the MLS to see out his career in two years time.

It means the Spanish giants will look to maximise his quality for the next two seasons.

Messi was also keen to maintain that no decision had yet been made, but he was prepared to hear what Laporta and the club had to offer.

The new president, who presided over the trophy-laden period under Pep Guardiola, left the meeting optimistic about the chances of Messi staying.

Barcelona struggled at the start of the season as they dealt with the fallout of Messi's attempted departure.

They have since responded under Ronald Koeman, winning the Copa del Rey last month and remain in contention for the La Liga title.

A host of quality youngsters have been integrated into the first team as Barcelona look to again reap the rewards of their La Masia academy.

Messi has been linked with moves to Manchester City and PSG, but the finances of the transfer mean any switch is unlikely.