Hope back on Blackpool menu: Terry McPhillips has overseen upturn ahead of Arsenal clash… and players are even being served breakfast again

There has been a major shift at Blackpool this season. Their players are now served breakfast.

It has not always been that way. Even after the implausible rise to the Premier League in 2010, they would arrive at a dilapidated Squires Gate training ground carrying their McDonald’s breakfast. That tells plenty about the ownership of Owen Oyston.

These days it is tea and toast in a makeshift cafe 15 miles away in Preston, where they are now based at Fulwood Amateurs. 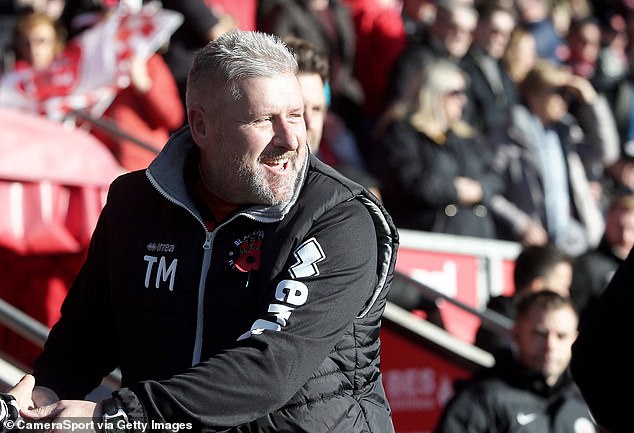 Squires Gate, where Sir Stanley Matthews honed his skills, has no electricity or running water and training pitches that make battle-scarred Wembley look like a bowling green. They had to move.

Gary Bowyer, the manager who resigned two days into the season, had to find new premises for the League One club so he paid for it himself and claimed back the money via his expenses.

Oyston continues to scramble for the money — about £25million — owed to former president Valeri Belokon, who was effectively locked out of the club into which he had poured millions. Now he wants his cash back.

After Bowyer quit, his assistant Terry McPhillips took over and tonight he goes to Arsenal in the fourth round of the Carabao Cup with his team in mid-table. 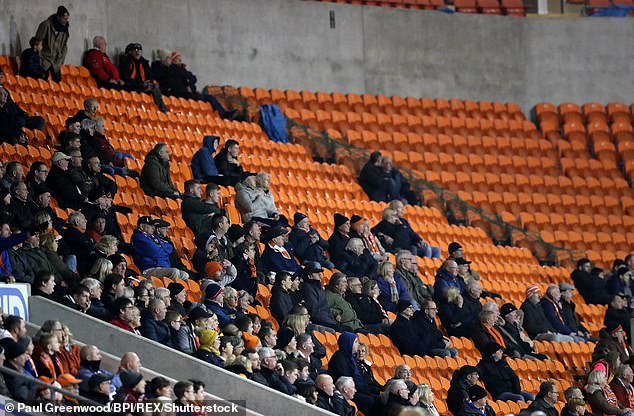 ‘I wasn’t really interested in the job,’ said the former Liverpool trainee, ‘but in the end I couldn’t turn it down. I got the bug.’

McPhillips had overseen a 13-game unbeaten run before Saturday’s defeat by neighbours Fleetwood Town. On the field Blackpool’s players have managed to ignore Oyston, the court battle and all Bloomfield Road’s empty seats caused by a fan boycott.

‘The politics is not something we can affect,’ said McPhillips, 50. ‘The players just get on with it.

Fulwood have done brilliant. It’s not the best but we can hold meetings. We’ve got a little medical place… hot showers.’ 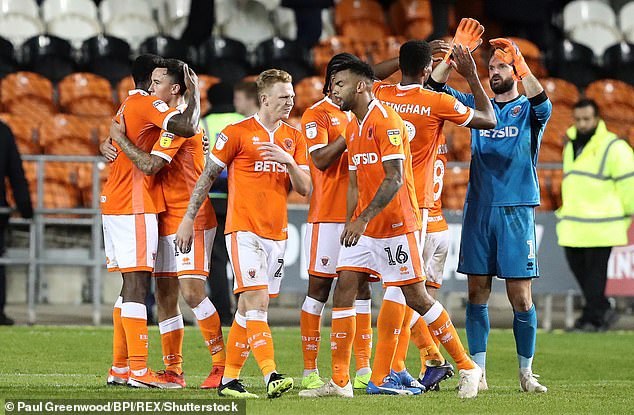 McPhillips orders in from a local food shack and his squad meet once a week to build camaraderie.

Regular observers, however, feel Blackpool are a striker short of being genuine play-off contenders and many fans back Belokon, who declined to comment on Wednesday.

But McPhillips is positive ahead of Wednesday night when Arsenal bring back Petr Cech after a hamstring injury.

October 31, 2018 Soccer Comments Off on McPhillips has overseen upturn for Blackpool ahead of Arsenal clash
NFL News