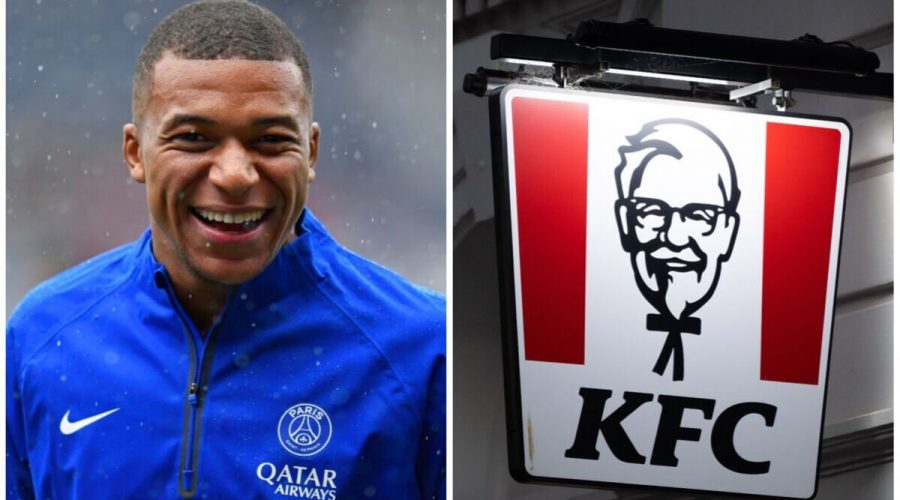 KFC France has distanced itself from comments made by an executive in which he threatened legal action over Kylian Mbappe’s refusal to take part in a photoshoot alongside his international team-mates. Mbappe backed out of sponsorship activities on Tuesday, insisting that he would not participate until the French Football Federation (FFF) changes its image rights agreement for players.

Mbappe’s stance infuriated an executive at KFC France. Alain Beral threatened legal action over the incident, although it was not clear whether that was aimed at the FFF or at Mbappe.

French newspaper L’Equipe reported that Beral had said the fast-food chain would “assert their rights if necessary” over the situation, in a hint at legal action. He damningly accused Mbappe of having a ‘tantrum’ and a ‘crisis of youth’.

KFC has now distanced itself from the quotes and insisted that Beral was not speaking on behalf of the company. It maintained that it shares a ‘proud’ relationship with the FFF.

JUST IN: ‘Benfica scammed us’ Liverpool and Darwin Nunez mocked for viral clip 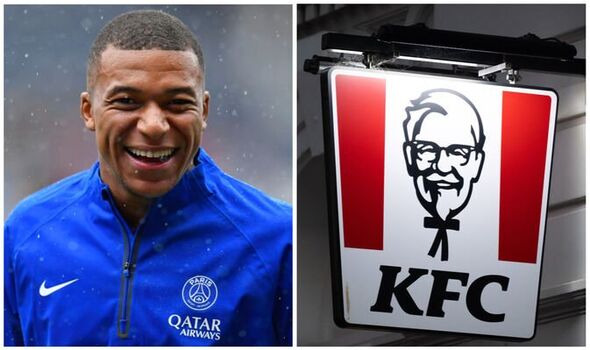 “KFC France regrets the words that were spoken yesterday and reported in the media this morning. These are personal opinions, but in no way reflect the position of the company,” a statement given to Reuters said.

“KFC France also wishes to clarify that Alain Beral did not speak on behalf of the company, but in the context of a private conversation during an event related to his functions as president of the National Basketball League.

“The partnership between KFC and the FFF has always been a source of pride for the company. KFC France has every confidence in the FFF’s ability to find satisfactory solutions for all of its partners and players, including Kylian Mbappe, whose supporters we are among the first in France.” 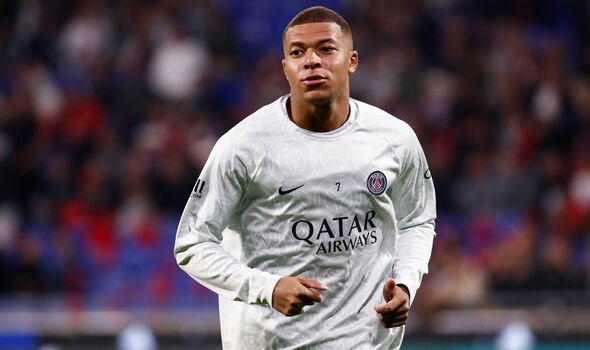 Mbappe had boycotted some sponsorship activities while on international duty with France over image rights agreements. The Paris Saint-Germain star has previously said that he wants more control over his image.

“I have decided to not take part in the photoshoot after the French federation’s refusal to change the image rights agreement with the players,” Mbappe said in a statement.

France have two Nations League matches this week as they continue their preparations for the World Cup, which takes place in Qatar across November and December. Mbappe and co. will host Austria at the Stade de France on Thursday before facing Denmark on Sunday.

Didier Deschamps’ side are surprisingly bottom of League A Group C after four matches. They have drawn twice and lost twice.