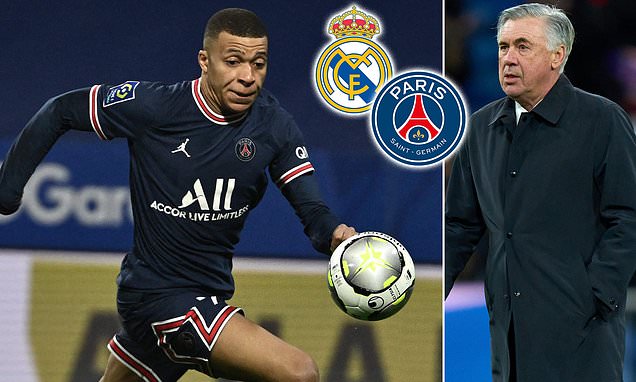 Kylian Mbappe could yet make a dramatic u-turn and snub a summer move to Real Madrid in favour of signing a new contract with Paris Saint-Germain.

According to a report in French publication Le Parisien on Monday, the France international is mulling over whether to commit his long-term future to the club.

Mbappe’s current terms are up at the end of the current season and Real’s long-standing interest in the 23-year-old is well documented. 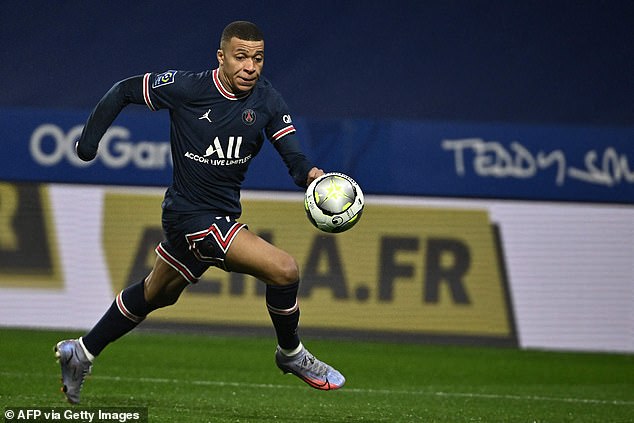 Kylian Mbappe could yet sign a new contract with PSG, according to reports in France 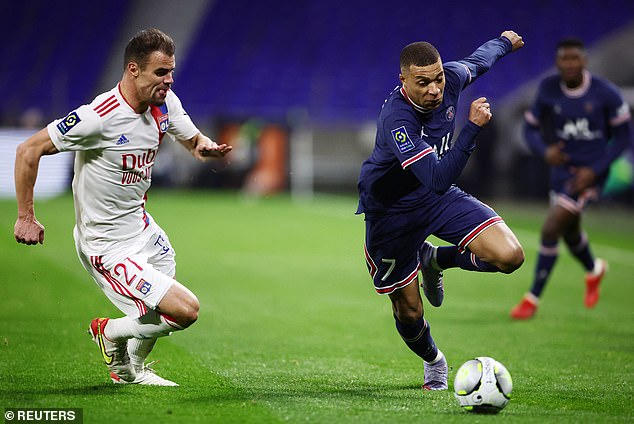 And Mbappe is believed to have harboured a long-standing desire to play for the Spanish giants.

Yet if French reports on Monday are to be believed, it’s a dream he is contemplating putting on hold.

Mbappe has scored 13 goals in 24 appearances for French league leaders PSG so far this season, with his latest appearance coming in Sunday night’s draw against Lyon.

Real, meanwhile, lead LaLiga by five points but second-place Sevilla have a game in hand that could cut the gap down to two points. 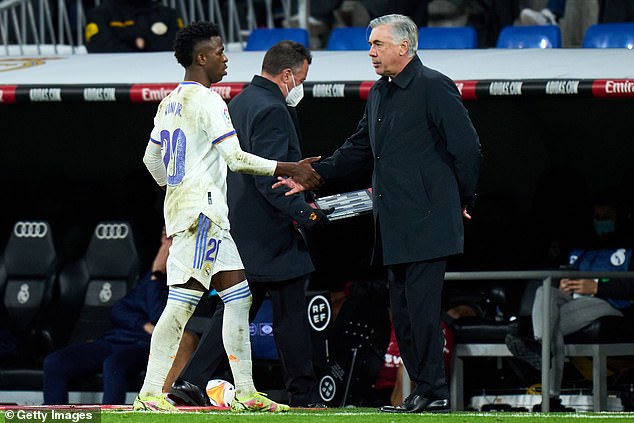 Madrid boss Carlo Ancelotti has overseen a good rebuilding job at the Bernabeu this season but any news of an Mbappe snub would be a significant blow to his long-term plans.

Intriguingly, PSG have been drawn against Real in the last-16 of the Champions League.

The first leg is scheduled for February 15 in France before the return fixture occurring in Madrid on March 9.

January 10, 2022 Soccer Comments Off on Mbappe 'could SNUB a summer move to Madrid to stay at PSG'
NFL News