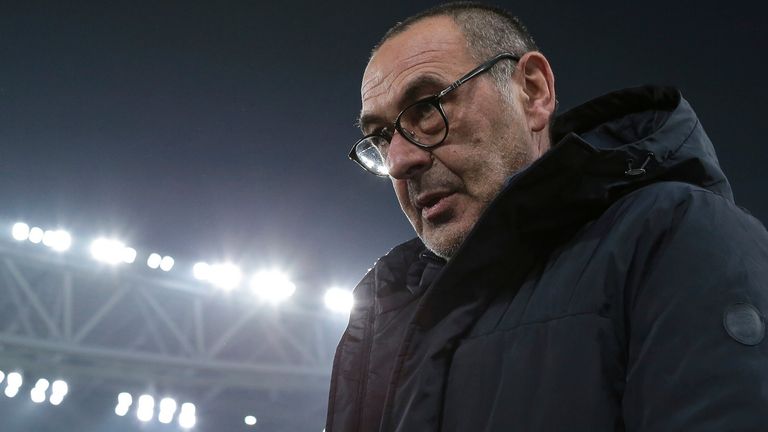 The former Chelsea and Juventus boss has put pen to paper on a two-year deal with the Serie A club worth around £2.6m per season after days of talks.

According to Sky in Italy, Sarri’s first request to Lazio for this summer’s transfer window is to secure the loan signing of Ruben Loftus-Cheek, who enjoyed his most prolific season under the Italian at Chelsea in the 2018/19 season.

Sarri had been out of work since being sacked by Juventus in August 2020, despite winning the Serie A title in his sole season in charge, and was still under contract with the Old Lady.

His failure to lead Juventus past Lyon in the last 16 of the Champions League – the first time they had failed to reach the quarter-finals in four years – led to his departure.

Sarri was sacked a day after the defeat to the Ligue 1 side, his job already under pressure after losing to Napoli in the final of the Coppa Italia earlier in the season.

He attracted interest from a host of European clubs including Roma and Lyon this season but would only consider returning to management in the summer. 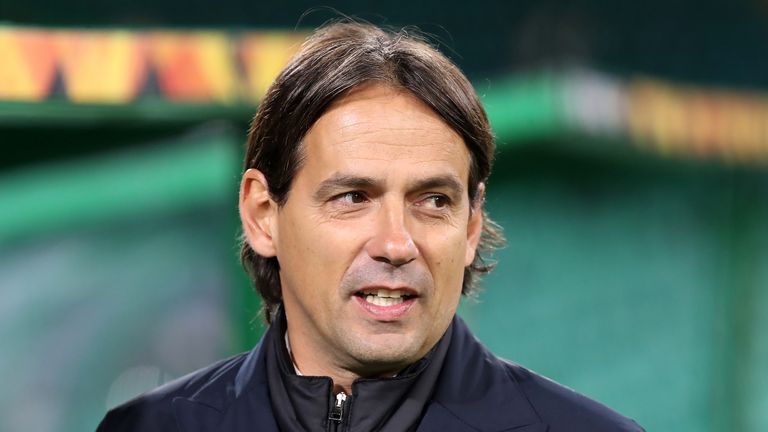 The 62-year-old takes over from Inzaghi, who last week signed a two-year deal to replace Antonio Conte at Inter Milan.

Inzaghi’s contract at Lazio ran out this summer and he verbally agreed an extension last month, before performing a U-turn to join Inter on more favourable terms.

“We respect the change of mind of a coach and, first of all, of a player who for many years has linked his name to the Lazio family and to the many club achievements,” Lazio commented in a statement.

Lazio finished sixth in Serie A last season, qualifying for next season’s Europa League group stage, while they were knocked out by Bayern Munich in the Champions League round of 16 with a 6-2 aggregate loss. 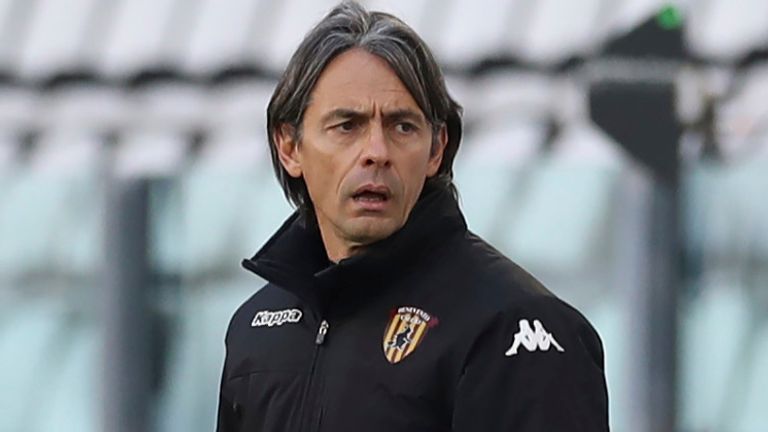 Simone’s brother and former AC Milan and Italy striker Filippo Inzaghi has been appointed as the new head coach of Italian Serie B side Brescia, the club said on Wednesday.

“A new adventure has started for me and I can only be happy and proud to join Brescia,” Inzaghi said.

Inzaghi, who had previous spells in charge of Milan, Venezia and Bologna, led Benevento to the Serie B title in 2019/20 but then saw them relegated from the top flight last season and departed at the end of the campaign.

“I would like to thank the president Massimo Cellino and the director for this opportunity and for showing great interest and confidence in me from the start,” Inzaghi added.

“I am excited and will give my all to repay that faith in me and ensure that this club, which is so important and rich in history, can be proud of me, the players and the club.”

Inzaghi, who won three Serie A titles, two Champions Leagues and the World Cup among other honours during his playing career, takes the reins after Brescia finished seventh in Serie B in 2020/21 before losing to Cittadella in the play-offs.