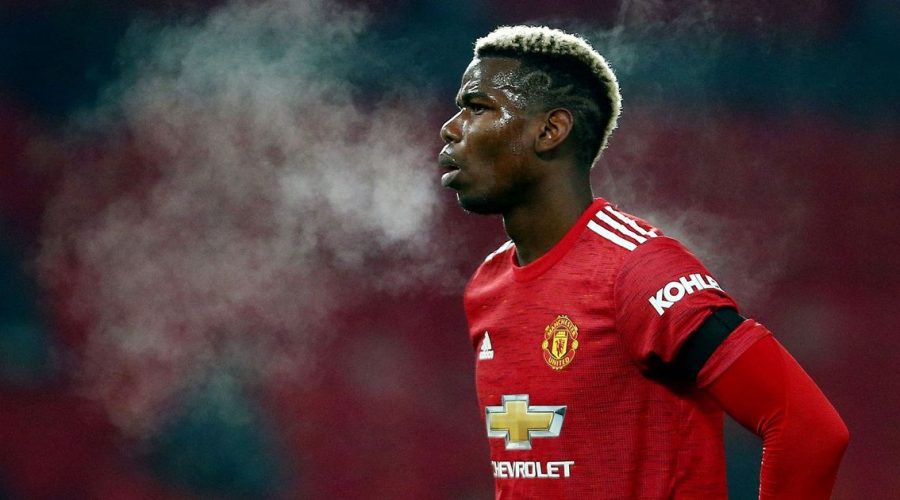 The French midfielder, 27, is desperate to leave Old Trafford and United are ready to sell him at the end of the campaign.

But while Real Madrid – or a second spell at Juventus – had appeared his most obvious destinations, that picture has changed following Pochettino’s arrival in the PSG hot-seat.

The ex-Tottenham manager, who assumed the reins in Paris last week, believes Pogba is the perfect player to rebuild a new team around.

Despite going off the boil at United – and losing his place earlier this season – the 2016 France World Cup winner is still one of the hottest properties on the football planet.

And Poch is convinced he can launch a successful swoop for the unsettled United playmaker and beat Real Madrid and Juventus to his signature.

Real have long been linked with a move for Pogba, who in 2016 cost United a then world-record £8.3million when they bought him back off Juve.

But the Spanish champions have persistently failed to meet the Reds’ £100m-plus valuation, leaving Pogba in transfer limbo two years on the spin.

Juventus remain interested yet would struggle to match the sort of personal terms likely to be on the table for him at loaded PSG.

Whoever wins the race may have to cough up only £75m next June, with United prepared to drop their original asking price for a player entering the final year of his contract.

And Pogba, whose form has picked up markedly in the last month, could prefer a new challenge across the channel rather than returning to Turin.