Holland defender Matthijs de Ligt accepted the blame after his side suffered a shock loss to the Czech Republic in the last 16 of Euro 2020.

The Dutch capitulated after De Ligt was sent off in Budapest and were beaten 2-0 after second-half goals from Tomas Holes and Patrik Schick on Sunday.

De Ligt was dismissed for denying a goalscoring opportunity by handling the ball as he lost his footing chasing back to prevent a Czech attack. 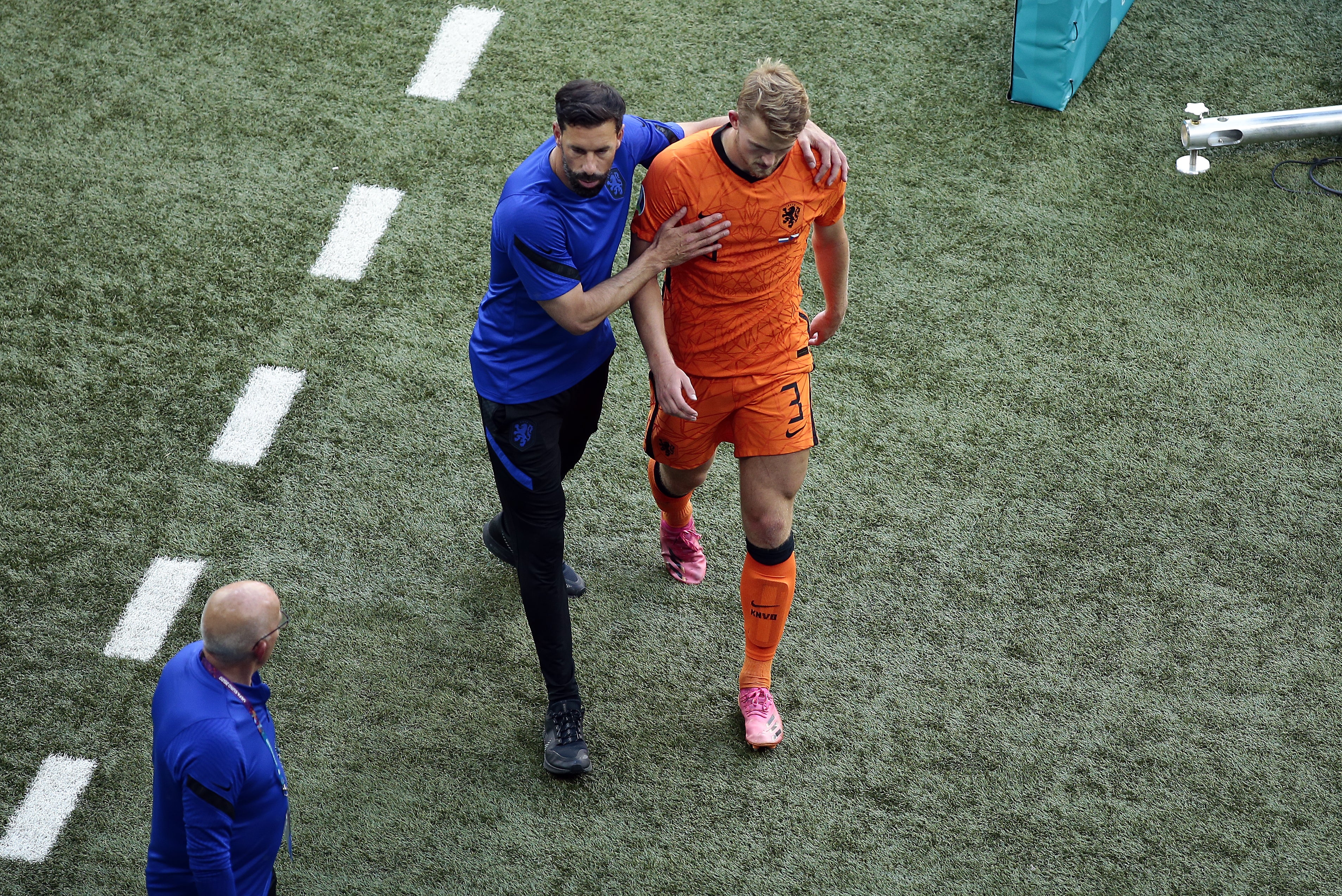 The Juventus centre-back said on NOS TV: “Of course, it feels bad. We basically lost the match because of what I did. In hindsight, I shouldn’t have let the ball bounce. 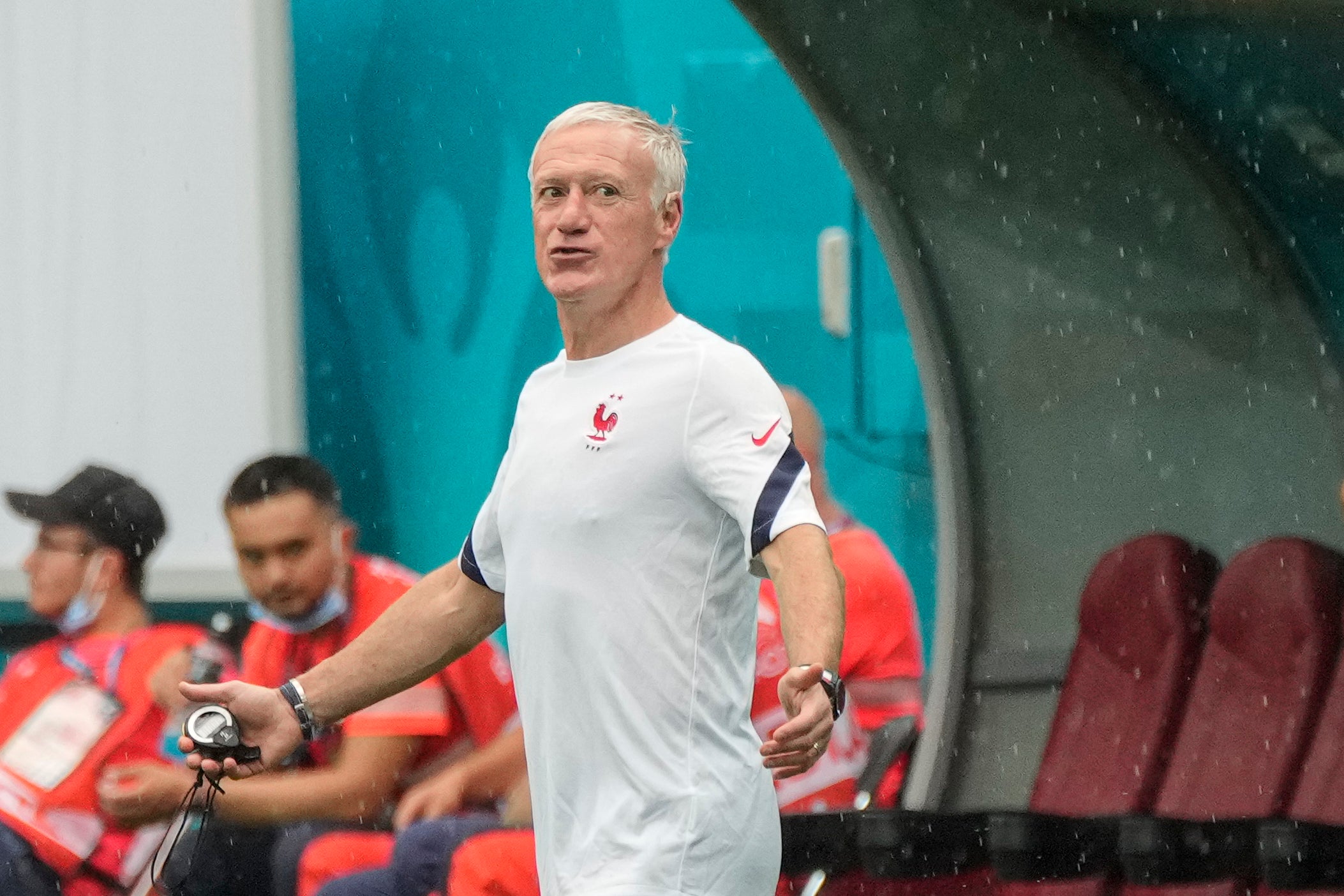 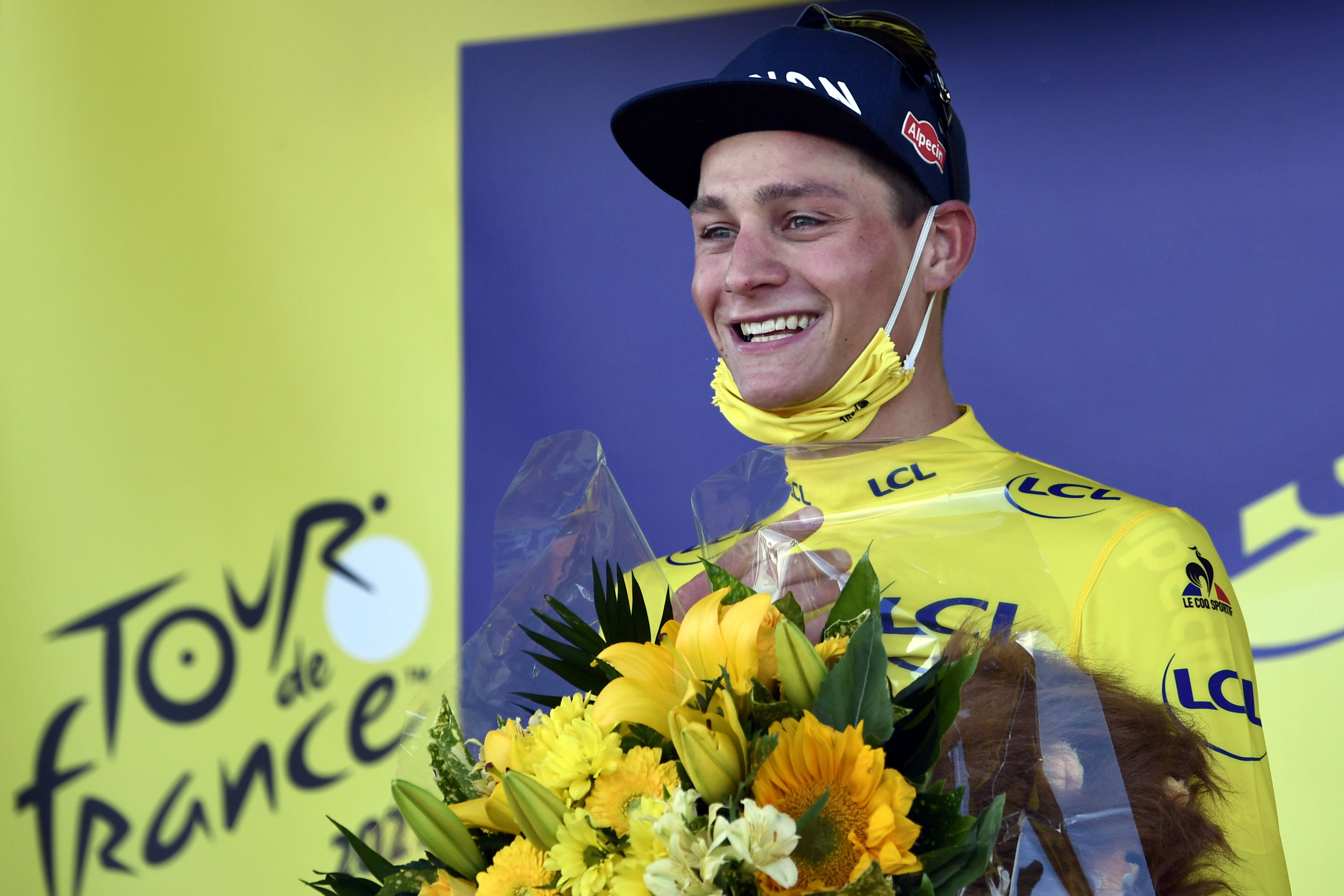 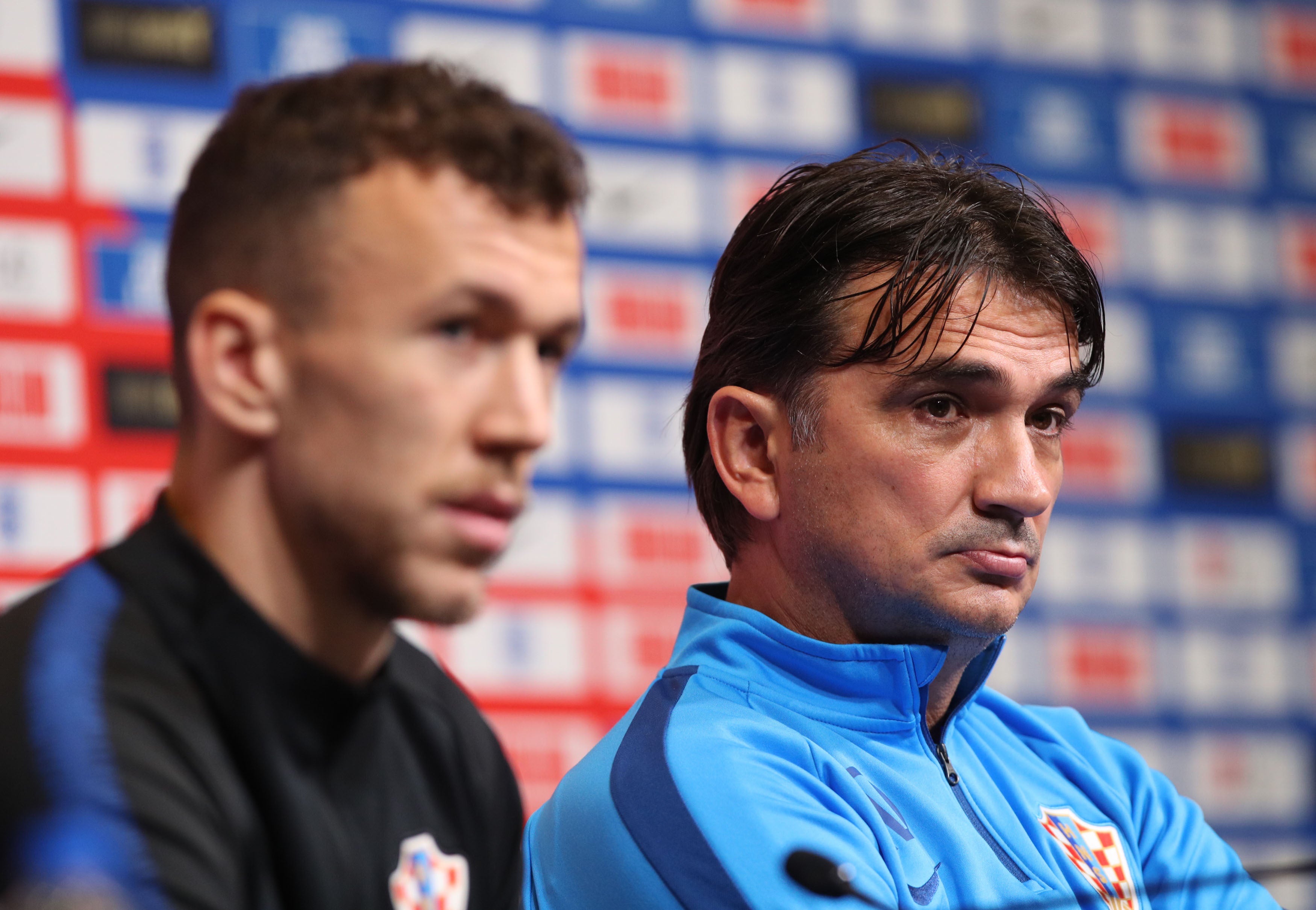 “I thought that we had the game under control. We had a few chances, particularly in the first half.

“I didn’t have the feeling that they created lots of chances either but the red card obviously made the difference.”

They upped the tempo and persistent pressure paid off as Holes powered home a header following a corner on 68 minutes. The same player then helped wrap up victory 10 minutes from time by teeing up Schick’s fourth goal of the tournament.

Holland boss Frank De Boer said: “It wasn’t our best game but it is not that we didn’t dominate.

“In the second half we had control and created good opportunities but this is top sport at the top level.

“We had the chance to make it 1-0 and didn’t and in one minute the world is turned upside down. These are hard lessons to take.

“The way we played was not bad but you need to take these opportunities and we didn’t.” 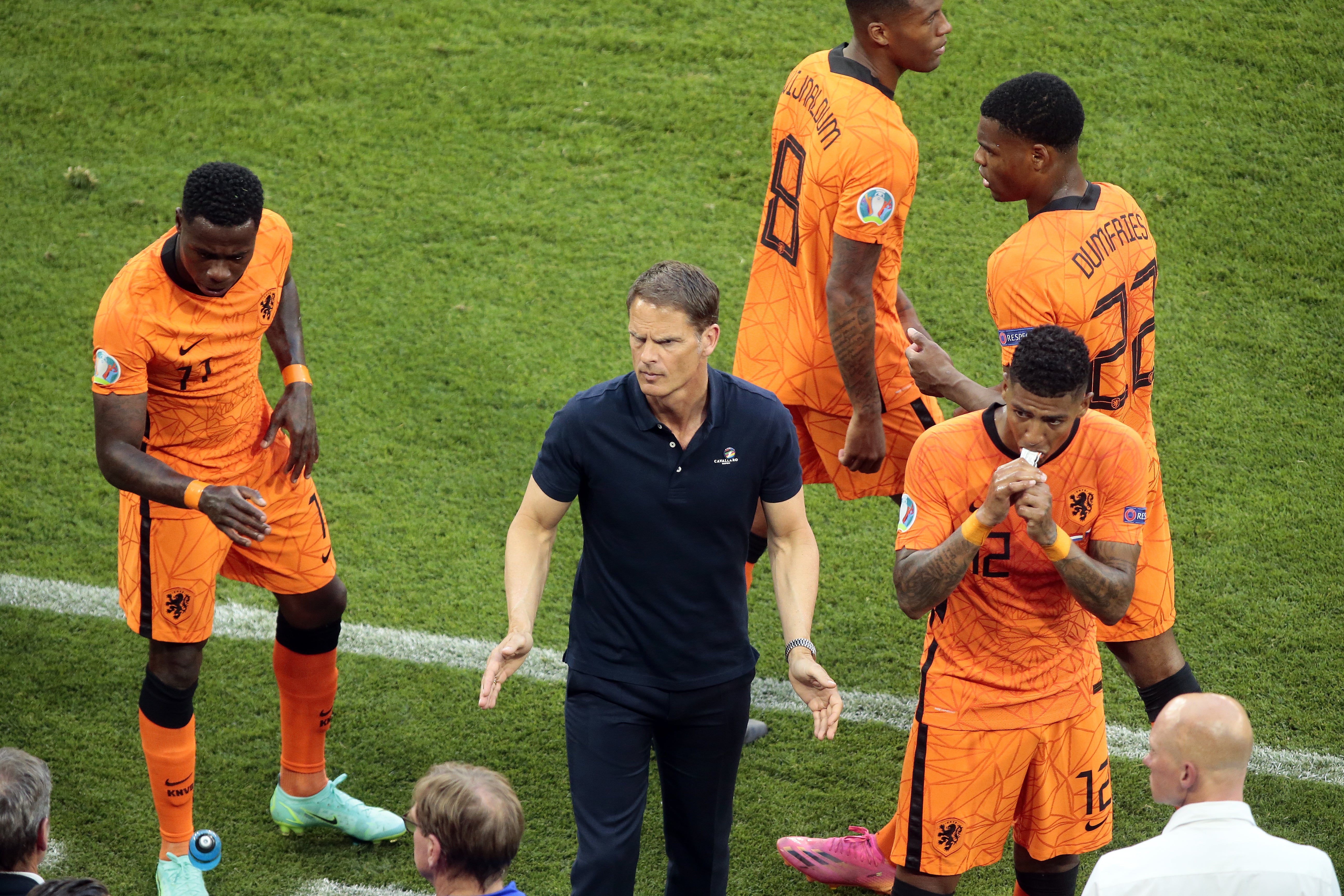 De Boer said he would take responsibility for the loss but was unwilling to discuss his future in the position.

Speaking at his post-match press conference, he said: “I am responsible at the end of day, you can always blame it on me. I need to take a look in the mirror.

“I think this group can achieve everything but now the emotions are raw. We will have a big hangover.

“I will take this bitter pill tonight and afterwards we will see what happens.”

The Czech Republic now go through to face Denmark in the quarter-finals on Saturday. 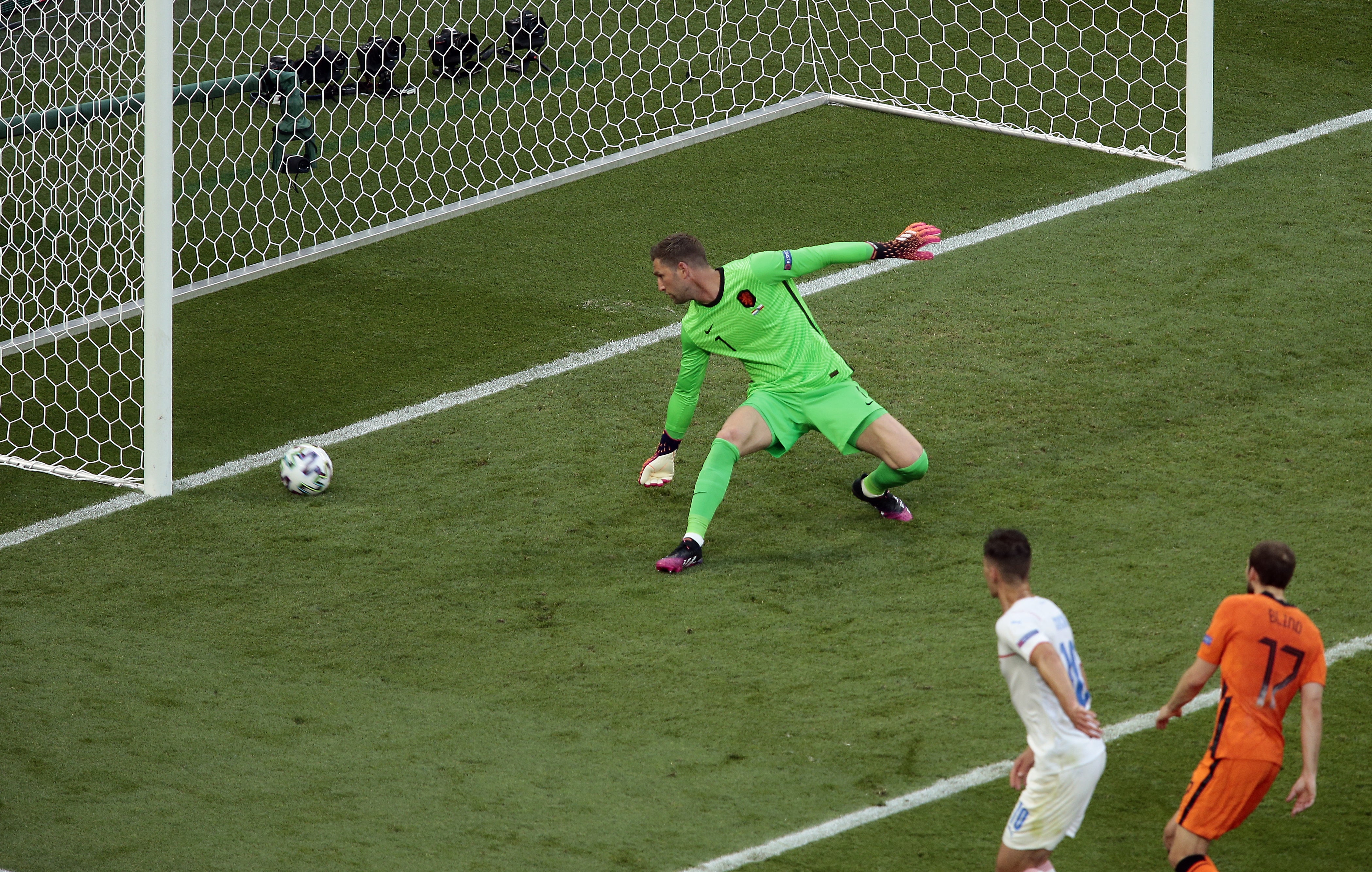 Czech coach Jaroslav Silhavy said: “It was one of the best and most prestigious games of my career.

“The group stage games were big but this was bigger.

“We knew they were the favourites, so we needed to play our best – and we did. We played as a team and had some great individual performances. You could see they were all ready.

“Tomas Vaclik averted a certain goal and Tomas Holes is a defensive player but scored a goal and assisted another. That is incredible. It shows the team spirit we have and it was really awesome.

“Working as a team we can still surprise Denmark and maybe go further.”

July 1, 2021 Soccer Comments Off on Matthijs de Ligt admits Holland ‘lost because of what I did’
NFL News