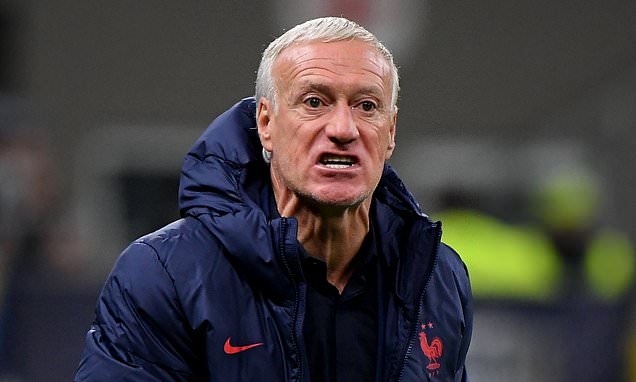 After the World Cup started with Ecuador beating hosts Qatar, attention now turns to England ahead of their opening game with Iran.

The other nations at the tournament are also preparing to get their own campaigns underway.

In light of that, Sportsmail‘s MATT BARLOW pens his latest World Cup diary from Doha. 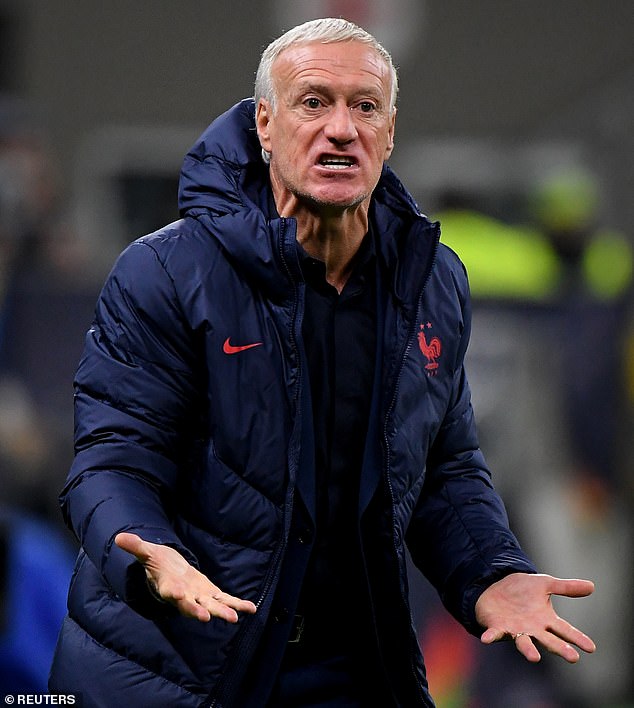 France boss Didier Deschamps is reaching the end of his tether over injuries.

He apparently could not summon the brain power required to call up a replacement and so the French will defend their title with 25 players. Still, glance through the squad and there is an amazing depth of quality. 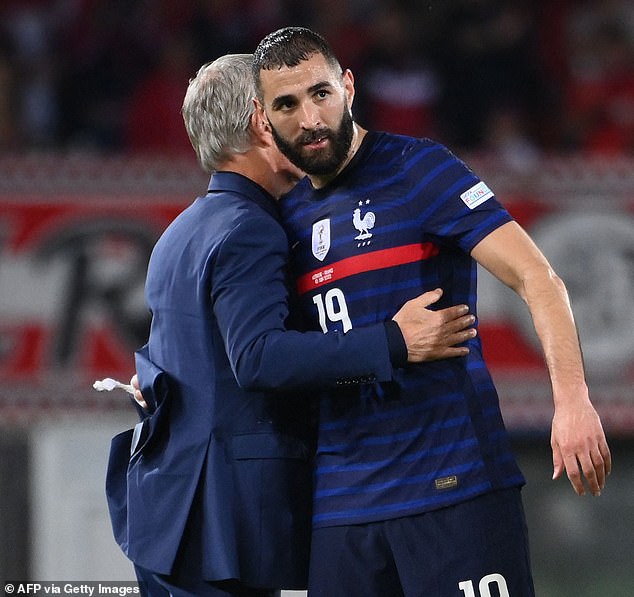 Brazil have broken with their usual routine by banning families of players and staff from the team hotel. Instead, they have set up a family space at their training base, Al Arabi Sports Club, which includes a slide, swing and ball pits for the children.

Family time will be limited to a couple of hours after training on the day after a game.

The walls have been emblazoned with enormous images of Brazil’s five World Cup wins and, on a wall at the end of one corridor, the date 2022 and a question mark beside their famous crest. They are here to win it 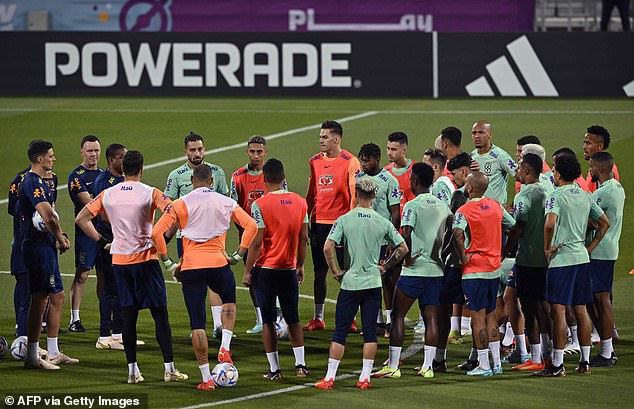 After the South Americans checked into Qatar with vast quantities of prime beef there have been mixed fortunes for the Iberians and their food.

The Portuguese arrived with their own pastel de nata custard tarts and were sharing them with the media who descended on them for a glance of Cristiano Ronaldo.

However, Spain’s efforts to bring their finest Iberico ham was foiled by the restrictions on pork imports.

It Is one thing to hear Tottenham defender Ben Davies conducting a Wales press conference in Welsh.

It was quite another to see Cafu, Brazil’s legendary flying full back, in his bucket hat, complete with red dragon badge, wrapping his tongue around the unusual vowels of the Celtic language on behalf of Budweiser to wish Rob Page’s team well on their return to the World Cup. 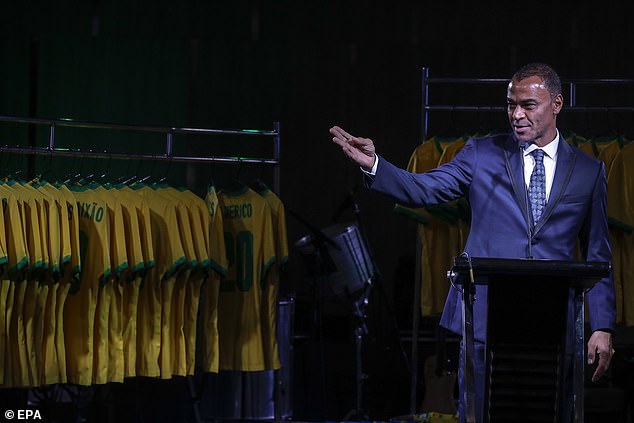