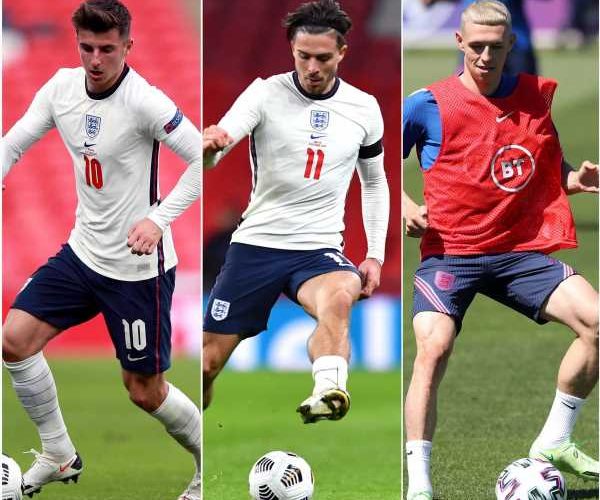 Kyle Walker believes England could be on the verge of something special if the trio of Mason Mount, Phil Foden and Jack Grealish can shine at the European Championship.

The Three Lions open their Euro 2020 campaign against Group D rivals Croatia at Wembley on Sunday as speculation over who Gareth Southgate will select in his starting XI begins to increase.

Not only is the formation up for debate but so is the personnel – especially in attacking positions, where Southgate has an abundance of options.

It is unlikely all three of Grealish, Mount and Foden will make the cut, despite all enjoying fine seasons with their respective clubs.

But Walker feels the talented trio prove that the future is bright for English football and that every member of Southgate’s squad will play a part at their Euro 2020 tilt – regardless of who starts the opening game.

Asked if the squad had discussed the possibility of the three players all starting, the Manchester City defender told talkSPORT: “We can’t really, because it’s disrespectful on the other players who are here and also in good form.

“The three that you named, I mean it’s exciting times for English football to have them in the squad, to fit them all in a squad and playing all well, we will stand a really good chance to do something special.

“In any stage of this tournament there could an injury, a sending-off, a tactical substitution and you could be a hero coming off the bench.

“So it’s all about staying positive and making sure whoever is in the XI is going to be picked… you’re gonna be disappointed that is natural but make sure you get behind everyone and that we are a team.

“We are confident, I think we have to be with the players that we have got.

Walker also feels the versatility of the 26-man squad could hold England in good stead as the competition progresses.

“Obviously there is personnel in the team that can play different positions,” he added. 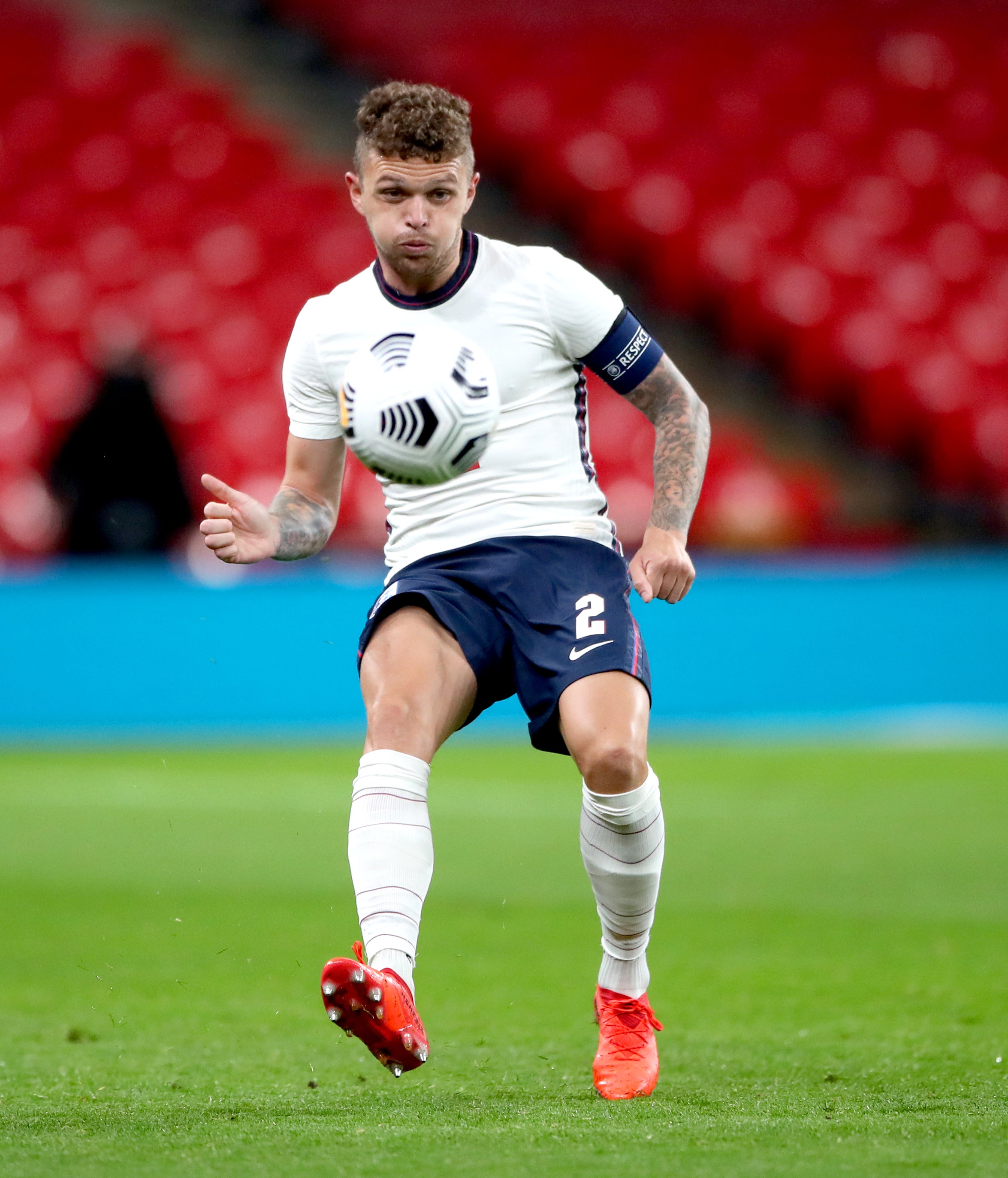 “Me and Reece (James) have played as a right-sided centre-half and Luke Shaw has done that at Manchester United.

“Everyone else is quite capable of playing in a number of positions, Trippier has played right and left-back so it’s a good problem for Gareth to have to pick a starting XI.

“So it’s a good thing for English football, it is good for the team and hopefully everyone can come into play in some sort of stage of this tournament to get to that final we all want.”