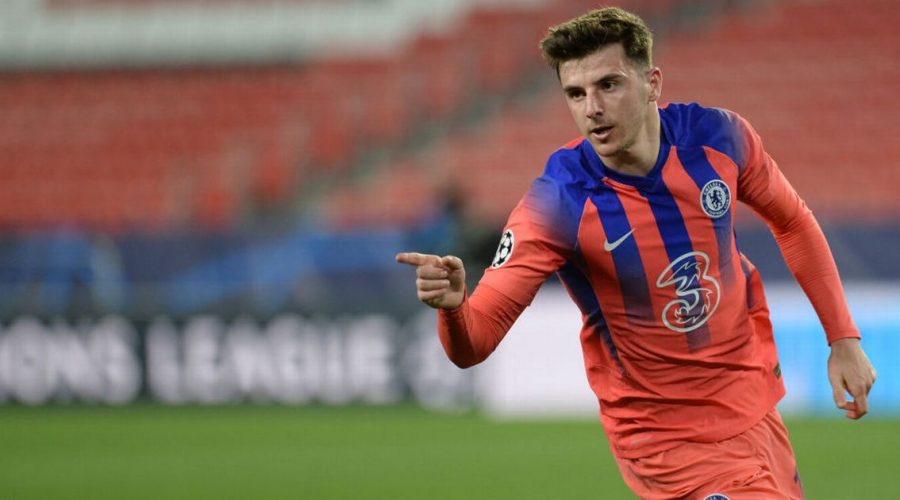 Mason Mount became Chelsea’s youngest ever goalscorer in a Champions League knockout match as he opened the scoring against Porto.

Having only turned 22 in January, Mount arrowed home in the first leg of the Blues’ quarter-final tie.

It was Chelsea’s first shot on the night and their first shot in a last-eight Champions League tie in seven years.

Mount had controlled and spun in one movement on the edge of the box before finding the bottom corner for his first Champions League goal.

The midfielder has been tipped by many to reach the very top having become a regular at Stamford Bridge. “It's patient play and even though Porto have a good shape, it's a good ball in by Jorginho into Mason Mount's feet. The turn is so sweet, so sharp.

“The goalkeeper is at fault for me, though.”

While Chelsea boss Thomas Tuchel says there is no limit to Mount’s potential, saying: "I don’t want to put a limit on his development. "It is obvious he has a lot of potential, he is a great footballer and super nice guy, eager to learn, hungry to win, open-minded and, for that, I think that for him, he can perform for any manager.

"He really means it; he has this internal motivation and a nice guy with a big personality. What more can you wish for? He’s top.

"He has to earn his place in every training and every match and the boy is a super nice guy and totally clear and he knows about it, he is a competitor and that is why we will keep on pushing him and the others."

READ MORE: Emmanuel Petit had iconic cameo on The Bill because 'he thought it would be like Friends'