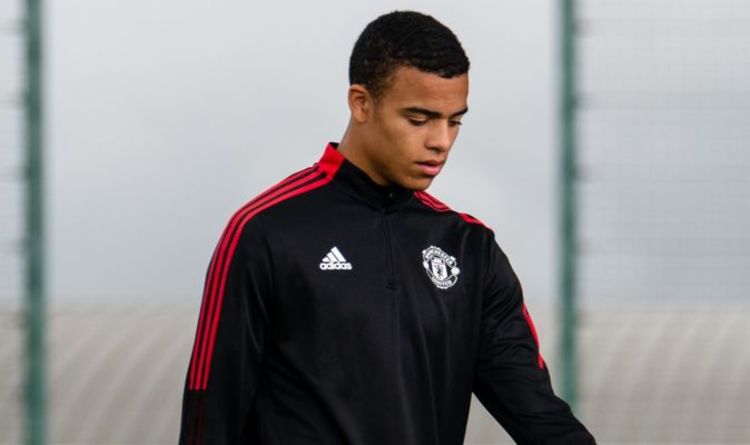 While Wayne Rooney is now firmly in Manchester United’s past, he can still help out by giving a star of both the present and the future some advice.

Mason Greenwood has explained how he would ask United’s record goal-scorer a ‘little question’ to help improve his game.

Rooney is currently the boss of Championship outfit Derby County, having taken over as Rams manager in November of last year.

As part of Rooney’s first pre-season as a manager, his Derby side will welcome Man Utd to Pride Park on Sunday afternoon in what will be both clubs opening game of their respective pre-season schedules.

Ahead of the clash, Utd forward Greenwood was asked which United legend he would ask for a piece of advice and why.

The 19-year-old said: “I’d probably go to Wayne Rooney, He’s done it all and is our leading scorer.

“Obviously, he scored hundreds and hundreds of goals for United. That would be the little question I would ask him.”

Greenwood has previously discussed his hopes for next season as United look to end a four-year trophy drought.

“We need to win trophies and that’s our aim at the end of the season, like last season, we missed out slightly, but hopefully next season will be a lot better.”

Rooney has also discussed Sunday’s clash with his former side, explaining to Rams TV “We’ve had time to work on how we want to play and it has been a very positive week, which will be rounded off with a very difficult game against Manchester United on Sunday.

“This week was all about getting the work in and taking on board the messages we’re trying to get across to them.

“It’s my first pre-season with the group and preparing the team, so we’re excited for the season to start.”

United are expected to play a number of youngsters not used to first-team football, with many of their usual starters such as Paul Pogba and Harry Maguire still on holiday after Euro 2020.

However, Rooney is still wary of the threat his old team pose, adding: “I think it will be a good game for us and I am aware it won’t be Manchester United’s full-strength team.

“They will still have some very good and experienced players playing, that have played at the highest level and in tournaments in their careers, alongside some talented youngsters too.

“It is the first step of us trying to play in a slightly different way, so I’m excited to see that.”

July 18, 2021 Soccer Comments Off on Mason Greenwood has a ‘little question’ for Wayne Rooney ahead of Man Utd vs Derby
NFL News