Anthony Martial has been recalled to the France squad following his return to form with Manchester United.

The 22-year-old was named in Didier Deschamps’ squad to face Holland and Uruguay in the forthcoming internationals this month.

A return to the international fold is another step towards what had seemed an unlikely turnaround for the striker following a summer fall-out with Jose Mourinho. 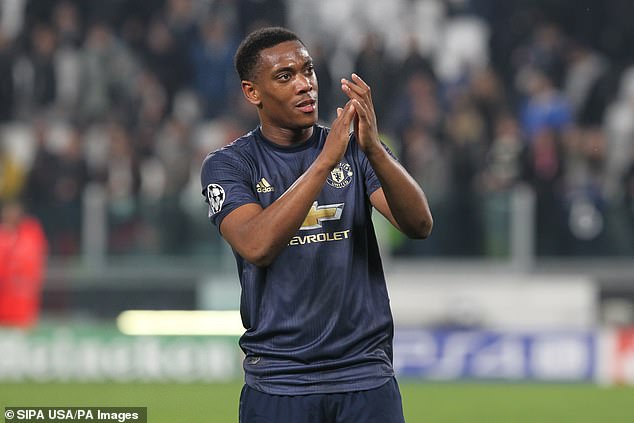 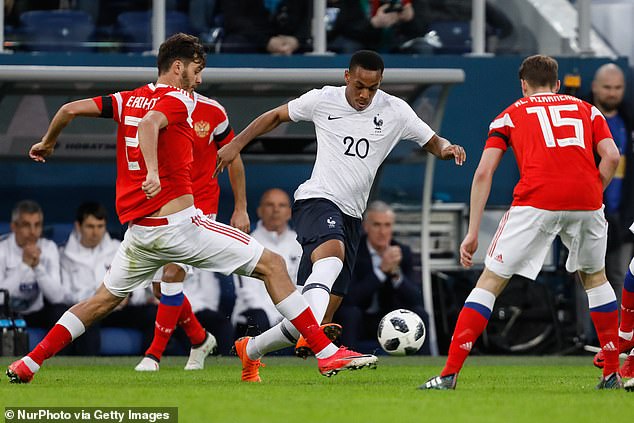 FRANCE SQUAD FOR THIS MONTH’S GAMES

Martial is now expected to agree a new five-year contract at Old Trafford after a run of starts and an upturn in form that has seen him score five goals in six games.

His future had seemed away from the club after he left United’s summer tour in USA abruptly to fly back to Paris for the birth of his son Swan.

It came as Mourinho challenged the Frenchman to stake a claim for his favoured central striking role as Marcus Rashford and Romelu Lukaku recovered from the World Cup.

Martial’s camp refused to agree a new contract and Juventus, AC Milan, Tottenham and Chelsea showed interest in prising him away.

However, United have persevered and contract talks have taken a promising turn to coincide with his performances on the pitch.

His relationship with Mourinho has also shown signs of improvement with the United taskmaster notably praising him from the touchline for his workrate in the 2-2 draw at Chelsea, when Martial scored twice. 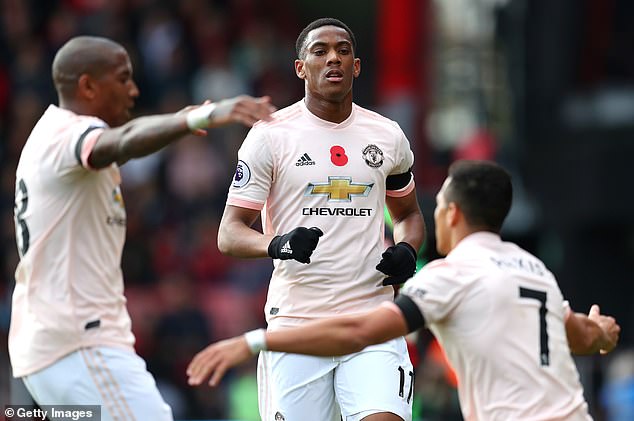