Mark Clattenburg has not been sacked by the Saudi Arabia Football Federation, despite reports.

The former Premier League official remains the director of refereeing in the country but is no longer the chairman of the referees’ committee.

Clattenburg has explained to Sportsmail that the role of both was proving too much as it involved him looking after grassroots refereeing as well as officiating himself and taking care of foreign referees in the league. 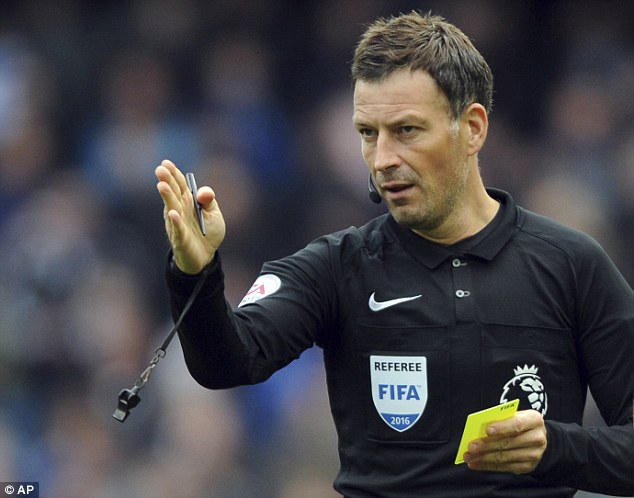 He will now concentrate on working with the overseas officials and taking charge of matches.

The Saudi FA confirmed Clattenburg had left his position as chairman of referees via an announcement on Wednesday.

A statement posted on Twitter read: ‘The Saudi Football Federation issued a decision appointing Mr Nabil bin Khalid al-Naqshbandi as chairman of the referees committee to replace the Mark Clattenburg of England. 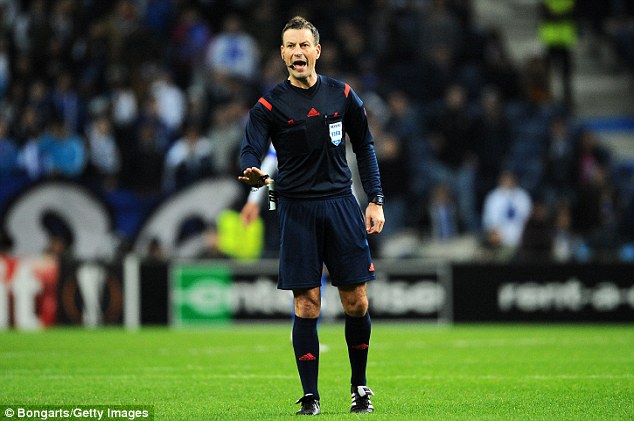 ‘The decision to appoint Naqshbandi is part of the framework of the board’s efforts to elevate football in the kingdom to the prestige that befits it globally.’

The Sportsmail columnist was considered England’s best referee when he arrived in Saudi Arabia in February 2017.

The year previous, he took charge of the FA Cup final, the Champions League final and the Euro 2016 final in quick succession. 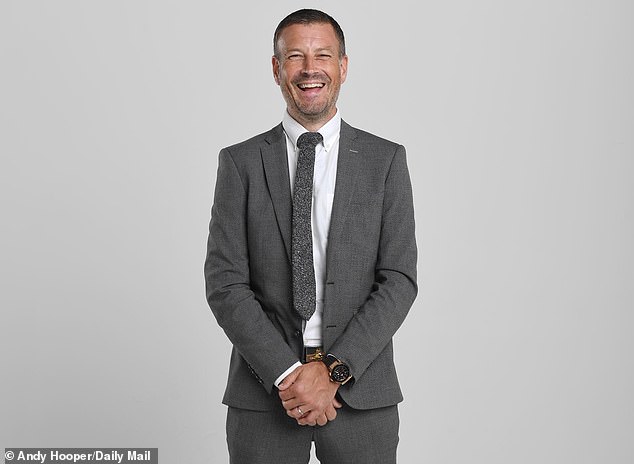 October 31, 2018 Soccer Comments Off on Mark Clattenburg was NOT sacked by Saudi Arabia FA
NFL News