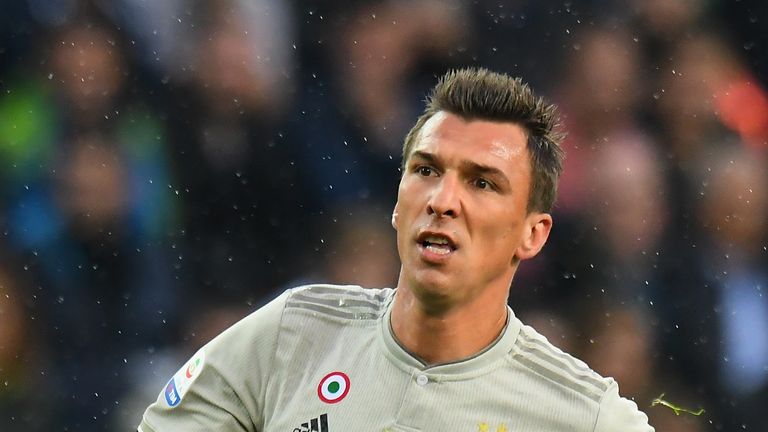 The Croatian striker sprained his ankle during a training session on Monday, the club confirmed on their official website, and will not be included in Massimiliano Allegri’s match-day squad for the trip to Old Trafford.

Mandzukic has scored four goals in 10 games across all competitions this season for the Italian champions and was expected to lead the line alongside the returning Cristiano Ronaldo.

United will enter the fixture off the back of their recent 2-2 Premier League draw with Chelsea.

Manager Jose Mourinho has confirmed Alexis Sanchez will not be included in his squad for the European tie, after only recently returning from international duty with Chile.