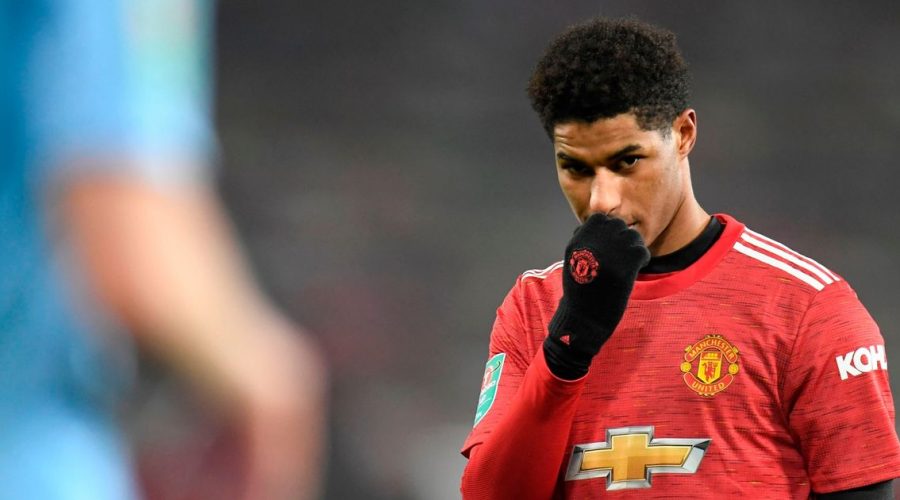 Marcus Rashford has revealed his one big regret so far is not being able to play under Sir Alex Ferguson at Manchester United.

Fergie has paid an emotional tribute to Rashford after the England and United striker became the youngest ever recipient of the Football Writers' Association 'Tribute Award' in recognition for his fight against child food poverty.

Fergie recently joined forces with Rashford in a bid to help ease the plight of hungry children and pledged up to £2m with his friend and philanthropist Michael Moritz.

Rashford, who follows Fergie and other United greats such as Sir Bobby Charlton, George Best and Wayne Rooney in receiving the award, says he would have loved to have played under the legendary Scot at Old Trafford.

He said: "I think for me that is probably the only regret I have ever had in my career, never having the chance to play under Sir Alex. "It is something which will probably never happen now, but to be on the phone to him and just have 10 or 15 minutes conversation with him was amazing and I am pleased he was aware of the situation and he wanted to help as well, so it was brilliant.

"As a kid, you want to follow in the footsteps of people that you see as your heroes.

"I know on my journey to the (United) first team, it was all about doing the things which they had done, making the same steps to get into the position they were in.

"I have been lucky enough to be able to experience that journey, to make my way into the first team like they did so to get this award and for (players like) them to have had it before me, it is an amazing feeling."

Fergie paid tribute to Rashford for the work he has done and the FWA award.

He said: "I have known him since being a kid of seven years of age, and seen him develop through the ranks of Manchester United into a truly wonderful person."