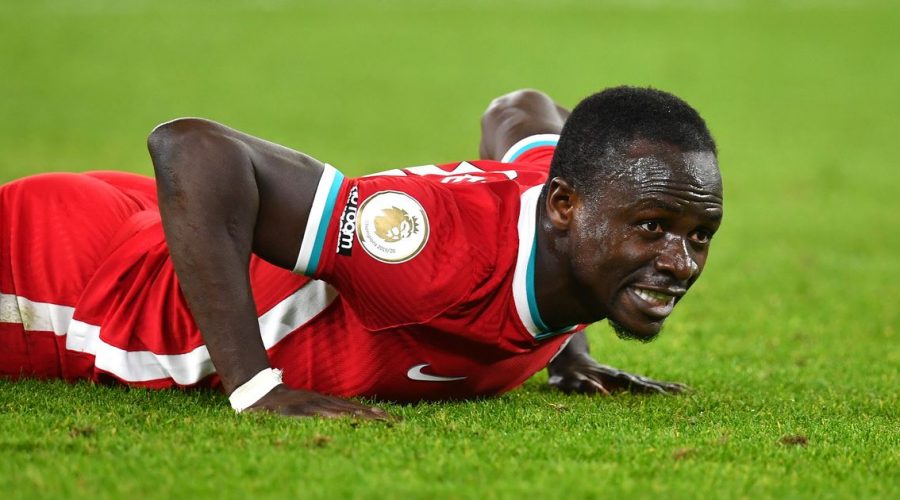 Sadio Mane’s latest activity on Instagram has given an idea over where he stands on Liverpool’s transfer business.

The Reds have been fairly reserved in their dealings so far this summer, with the Ibrahima Konate the only marquee arrival.

And while Liverpool have been heralded for the signing of the centre-back early on in the window, there has been silence since.

Fans are starting to get frustrated with the apparent lack of movement – especially considering the actions of others.

Raphael Varane is on the verge of signing for Manchester United in a deal that is priced near to that of Konate.

It follows the arrival of Jadon Sancho, who has already joined United from Borussia Dortmund for a fee of £73m.

And Mane has made his feelings heard after liking a post by fan account Liverpoolgoals slamming the club for their hesitation.

The Instagram post read: "Mood after hearing the here we go from Fabrizio of Varane to United & news earlier today that we may not sign anyone else.

“I know everyone says we must be patient, but I get everyone’s pain. Hopefully we get some reliable incoming news soon.”

Who should Liverpool sign this transfer window? Have your say in the comments below

Mane has since removed the like but not before it was seen by a number of eagle-eyed fans.

Liverpool have been linked with a number of players including Yves Bissouma, Jarrod Bowen and Florian Neuhaus.

However, departures are still more likely after Harry Wilson joined Fulham, with Xherdan Shaqiri, Nat Phillips and Jordan Henderson linked with moves away.

As for Mane, he will be hoping for a much better season after Liverpool failed to defend their Premier League title.

The Senegal international could only muster 11 goals in the league while also only managing three in the Champions League.

Get your hands on your club's special edition 2021/22 annual. Find out more here .