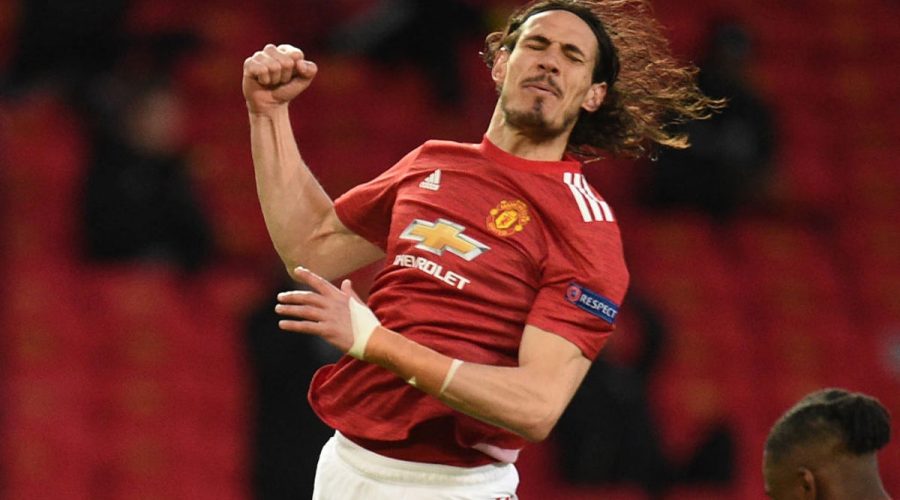 Manchester United welcome Roma to Old Trafford in the first leg of their Europa League semi-final on Thursday evening.

Ole Gunnar Solskjaer’s side have defeated Granada, AC Milan and Real Sociedad in the knockout rounds to reach the last four, but stuttered in their most recent outing with a goalless draw against Leeds last weekend. Solskjaer is desperate to win his first trophy as United head coach, however, he inadvertently riled Roma supporters in the build-up by claiming he “hasn’t seen them play”.

“That was straight after the game and with all the games we’ve had I was just relieved we’d gone through,” Solskjaer said after a banner reading “make them remember us” was put up by supporters at Roma’s training ground. “I’d watched them but hadn’t analysed and hadn’t seen them in depth to give them enough respect, probably. It’s a fantastic club with a great history.”

United are favourites heading into the tie, with Roma languishing in seventh in Serie A and coming off the back of a defeat against Cagliari last weekend.

The match will kick-off at 8pm BST on Thursday 29 April.

It will be shown live on BT Sport 2 and BT Sport Ultimate, with coverage getting underway from 7:15pm. The match is also available to stream for its customers on the BT Sport app and website.

Ole Gunnar Solskjaer has revealed that United have no new injury concerns ahead of the match against Roma. Anthony Martial and Phil Jones continue to be ruled out due to knee issues, but it’s good news for the Red Devils as both Eric Bailly and Marcus Rashford are expected to feature.

After serving their one-match Europa League suspensions, Harry Maguire, Scott McTominay and Luke Shaw are all available for the tie at Old Trafford.

Former United pair Chris Smalling and Henrikh Mkhitaryan are available for Roma, with the Englishman starting for the first time in over a month during his side’s 3-2 defeat against Cagliari at the weekend.

However, the Giallorossi will be without Pedro, Riccardo Calafiori and Nicolo Zaniolo who are all out with injuries. Centre-back Gianluca Mancini is also absent after being suspended.

Manchester United enter the tie on a strong run of form, having won five consecutive games in all competitions before their goalless draw against Leeds United on Sunday. Having consolidated second position in the Premier League, this looks set to be their only chance for silverware this season. Despite having beaten Ajax in the quarter-finals, Roma’s absentees and domestic difficulties could see the side struggle and their place in the final may rest on their second leg against United in a week’s time. Manchester United 2 -1 Roma

April 29, 2021 Soccer Comments Off on Manchester United vs Roma prediction: How will Europa League semi-final play out tonight?
NFL News