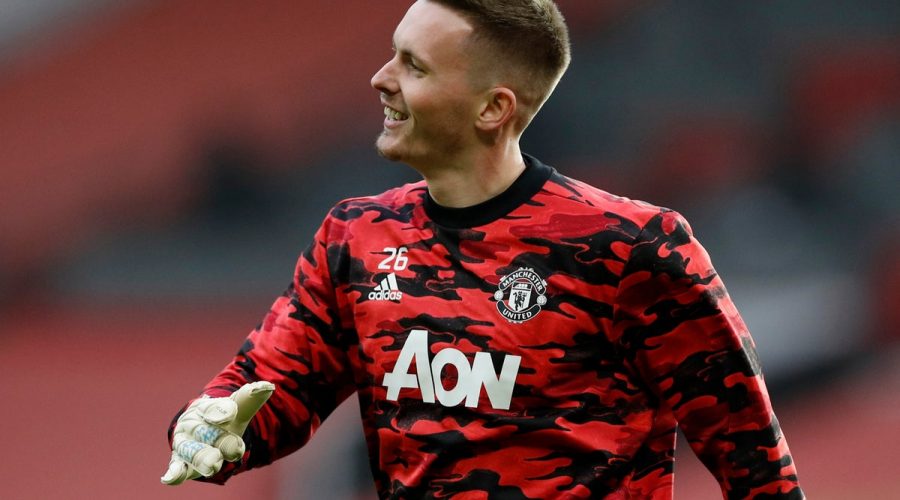 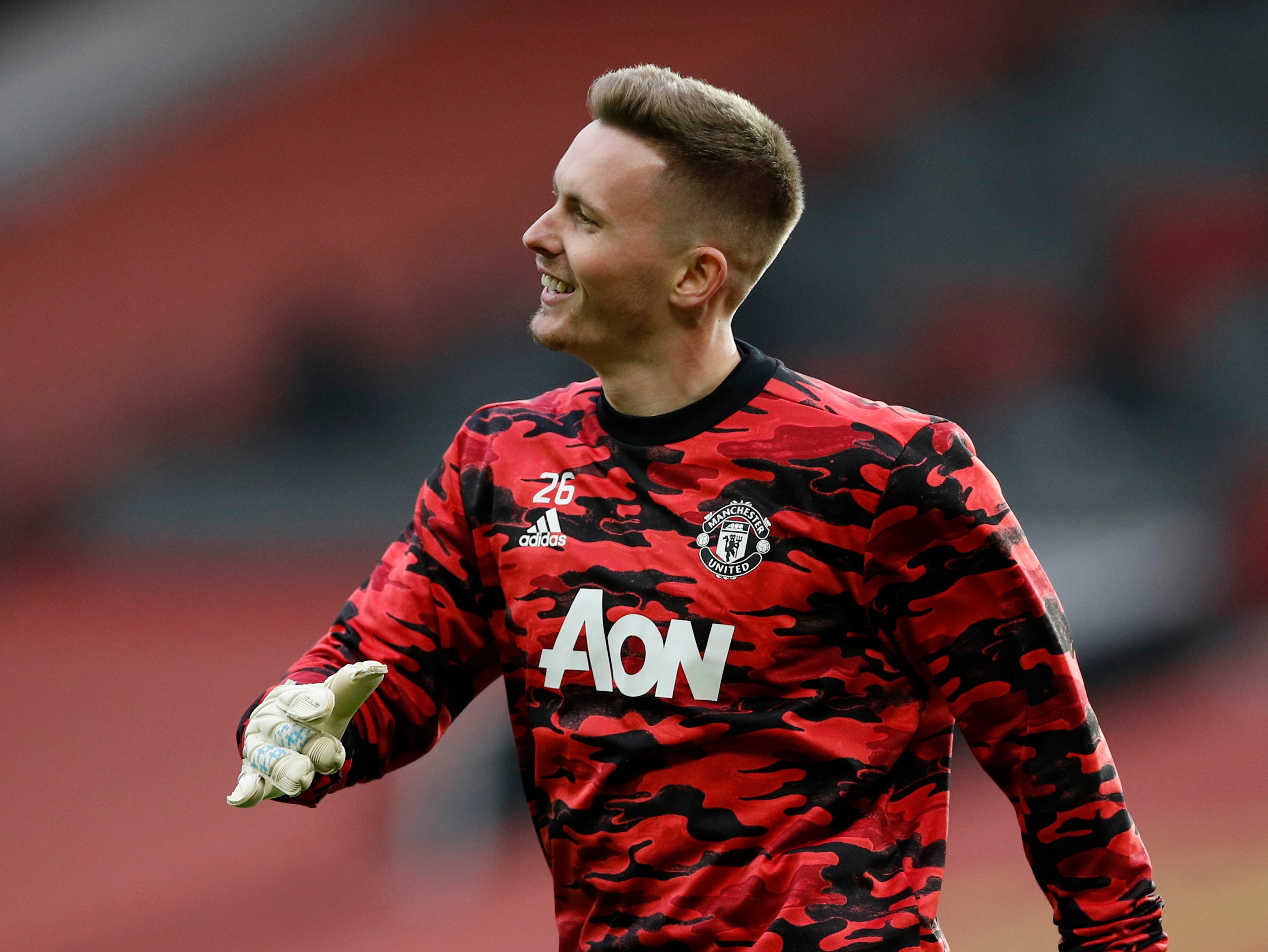 Manchester United welcome Brighton and Hove Albion to Old Trafford this evening as the hosts’ pursuit of an unlikely Premier League title continues, while their visitors look to increase the distance between themselves and the bottom three.

Ole Gunnar Solskjaer’s United are second in the table, 17 points behind leaders and rivals Man City with nine games remaining – but with two games in hand over Pep Guardiola’s side. Brighton, meanwhile, sit in 16th place, five points off the relegation zone with a match in hand over most of their fellow strugglers. While United suffered an FA Cup quarter-final defeat by Leicester City before the international break, they are unbeaten in their last nine top-flight outings, while Graham Potter’s Seagulls are seeking a third straight victory in the Premier League following positive results against Newcastle and Southampton.

United may be lacking a cutting edge this evening, with Anthony Martial sidelined and fellow forwards Marcus Rashford and Mason Greenwood injury doubts for the fixture. They may be able to count on Edinson Cavani, however, and Bruno Fernandes – a frequent goalscorer from midfield – though Victor Lindelof could miss out in defence. Follow live updates from Manchester United vs Brighton in the Premier League below.

Bruno Fernandes has been involved in four of United’s six goals against Brighton in his two league matches against them, scoring three and setting up one.

Fernandes has scored seven winning goals in the Premier League this season, more than any other player. The last player to score more in a season for United was Wayne Rooney, with nine in 2011/12.

The Seagulls are looking to become the first team since Aston Villa and Chelsea in 2009/10 to win away at both Liverpool and Manchester United in the same Premier League season.

Manchester United are looking to keep five consecutive Premier League clean sheets for the first time since August 2017 but all four of United’s Premier League defeats this season have come at Old Trafford.

MARTIAL OUT FOR SEASON 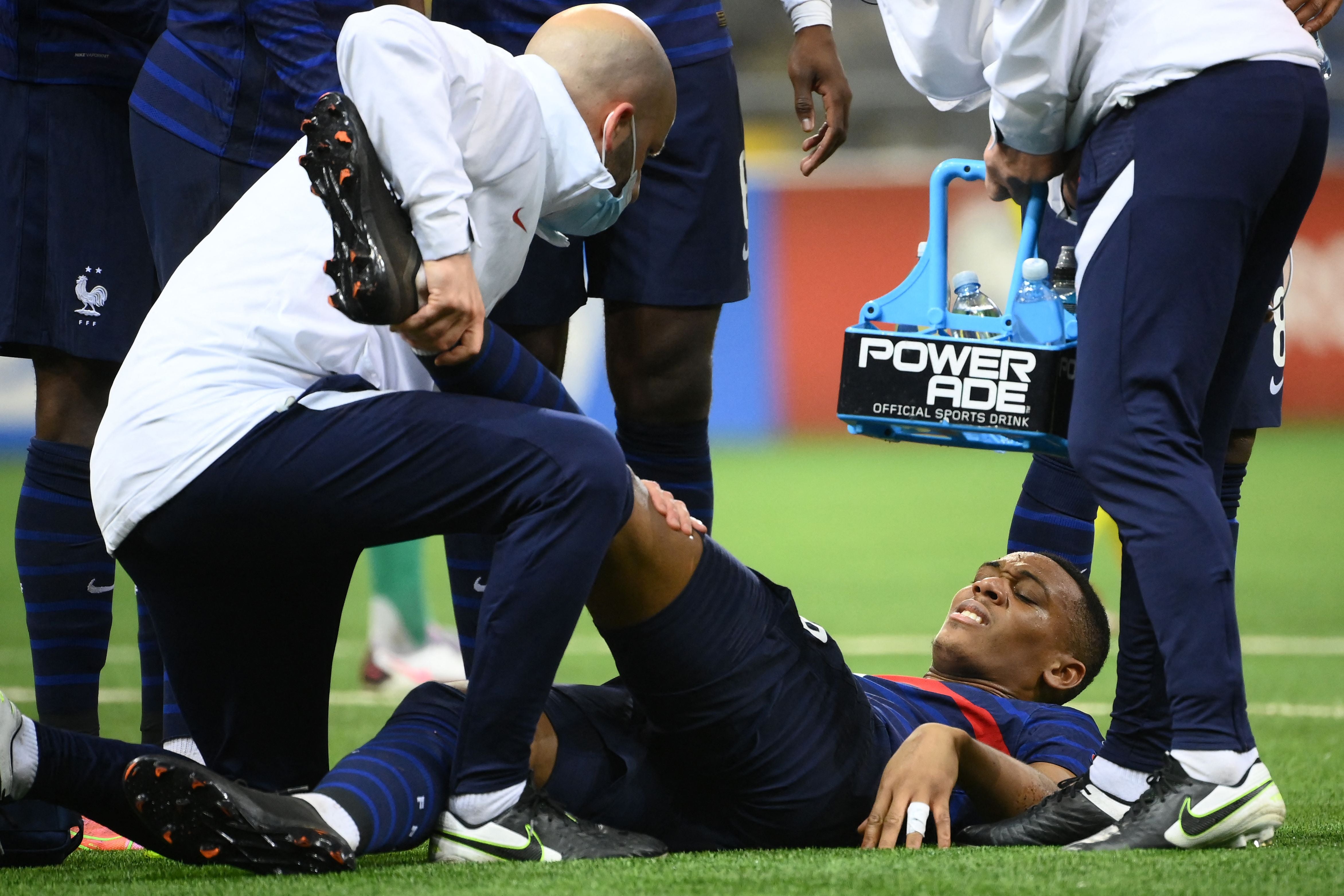 Manchester United have won five successive meetings, scoring three goals in each of the last four.

Brighton have never won at Old Trafford in 12 visits with two draws and 10 defeats. The Seagulls have lost their last six away games against United.

MARTIAL OUT FOR SEASON

Ole Gunnar Solskjaer tells MUTV that forward Anthony Martial may be out for the rest of the season after he picked up an injury on international duty with France. He said:

Losing Anthony for what might be the rest of the season is very disappointing, especially when reports and signals from there [France] are it wasn’t anything serious, but it looks a bad one.”

How much should we read into Ole Gunnar Solskjaer’s decision to start Dean Henderson in goal tonight for Man Utd? Twitter has been a buzz today over rumours David De Gea could leave Old Trafford at the end of the season, is this a sign of the future?

De Gea lost his place when he returned to Spain for the birth of his first child and it was understandable that after some good performances Henderson kept the shirt for the final two games before the international break.

Solskjaer says both men will get games before the end of the season and he’s gone with Henderson tonight. Is the 24-year-old now United’s number one?

He’s come back bright. We know how important he’s been for us. We’ve done so well without him but having him back, hopefully we get that spark and score goals again.”

Manchester United are unbeaten in nine league games since they lost 1-2 at home to Sheffield United in January. That run has seen them win four and draw five games. Last time out though they fell to a 3-1 defeat against Leicester which knocked them out of the FA Cup at the quarter-final stage.

Back-to-back wins have seen Brighton create a bit of breathing room over the relegation places with a six-point gap between them and Fulham. Their form remains up and down as those wins came on the back of three straight defeats but victory today would see them move above Burnley and Wolves in the table.

Graham Potter puts out an unchanged Brighton side after their 3-0 victory over Newcastle in their previous match.