Manchester United are under significant commercial pressure not to sell Paul Pogba over concerns the global icon’s exit would result in a huge financial blow.

Sportsmail understands United chiefs have considered potential replacements for Pogba in terms of who could match his commercial value.

However the shortage of realistic targets and the inevitable £100million-plus cost of making another Galactico-style swoop means there is a growing reluctance from within Old Trafford to sanction Pogba’s departure.

The midfielder’s future has been under intense scrutiny in recent months owing to the souring of his relationship with manager Jose Mourinho.

Barcelona is viewed as a possible destination for the World Cup winner – with sources close to Pogba insisting he would jump at the opportunity to move to Catalonia – though there remains doubt over whether the Spaniards can afford the midfielder.

The potentially damaging financial implications of allowing Pogba to leave Old Trafford is understood to be an emerging factor as United chiefs ponder the midfielder’s future.

Pogba is unarguably one of the most recognisable footballers in the world and United have used his popularity to their advantage since his arrival in 2016. 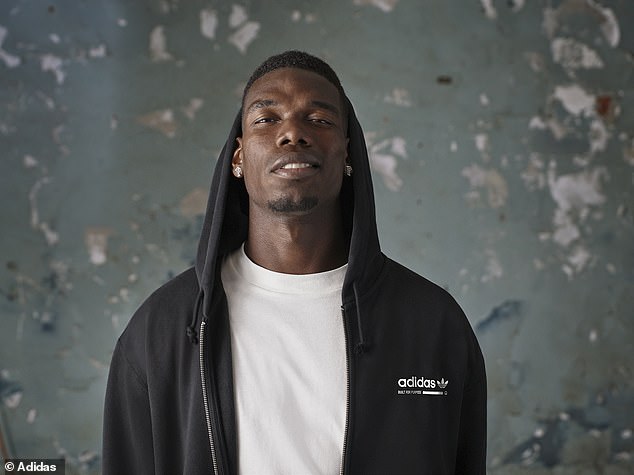 Pogba’s affiliation with adidas, Manchester United’s sponsor, is a powerful synergy for the club 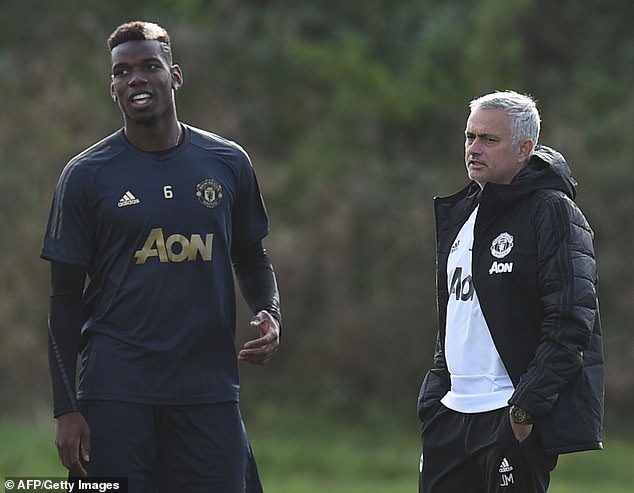 The 25-year-old is central to United’s highly lucrative worldwide marketing and commercial programme, and there is a realisation that losing their poster boy would not only represent a blow on the pitch, but also have a detrimental impact on their finances.

United would look to replace Pogba with someone of a similar profile to ensure their global brand is unaffected.

Gareth Bale is viewed as one of the players who could take on the Frenchman’s mantle. The fact Bale – like Pogba – is an adidas athlete would allow for easier synergy between the sportswear giants and United in terms of commercial activity.

But there is a feeling that United may have missed their chance to sign Bale, with the Wales international now a regular for Real Madrid following the departure of Cristiano Ronaldo.

However, United know pulling off such a move would cost a minimum of £100million – adding to the reluctance to let Pogba leave. 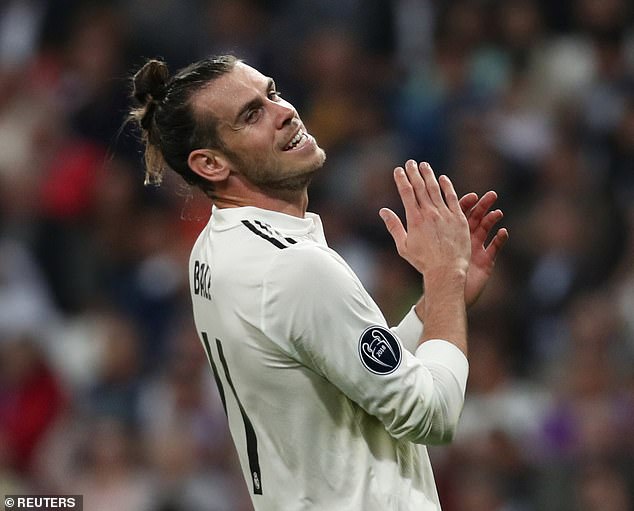