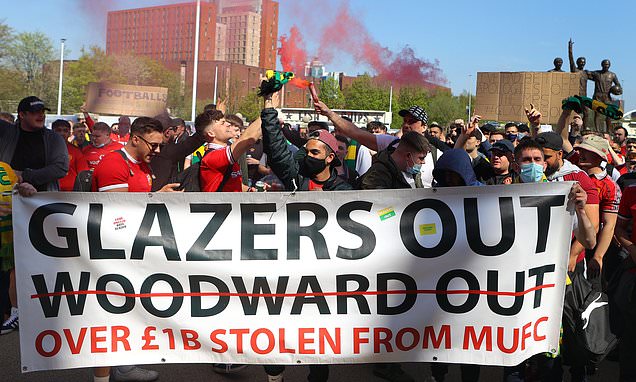 Manchester United have trebled security at their training base and increased protection around senior executives amid concerns over anti-Glazer protests.

Sportsmail revealed that United players and staff were shocked at how easily protesters were able to breach security at Carrington on Thursday before confronting manager Ole Gunnar Solskjaer.

Fans also demonstrated against the Glazers outside Old Trafford and flew a banner over Elland Road before Sunday’s 0-0 draw at Leeds calling for the American owners to go following the collapse of the European Super League. 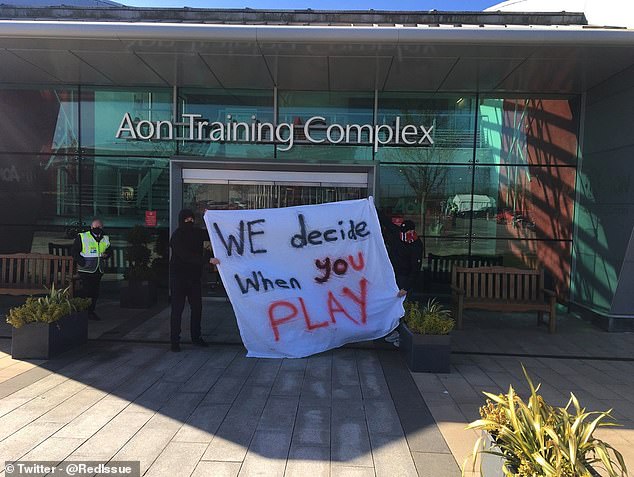 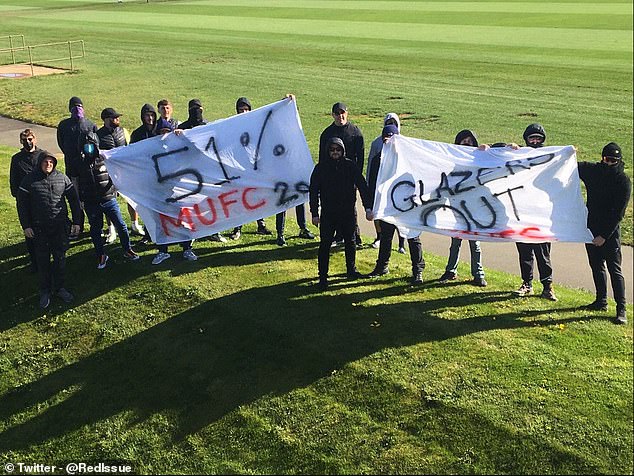 The security company used by the club, Controlled Solutions Group, now has three times as many personnel on duty at Carrington as before, carrying out more stringent checks on staff and visitors around the complex.

It is understood that increased protection has also been offered to senior figures based in London.

Meanwhile, Eric Bailly has signed a new contract at United that ties him to the club until 2024, with the option for another year.

The Ivory Coast defender was believed to be concerned over his lack of playing time, with boss Solskjaer preferring Victor Lindelof as a defensive partner for Harry Maguire.

Bailly has struggled with injuries again this season and tested positive for Covid earlier this month, limiting him to just seven Premier League starts. But the 27-year-old is happy to have resolved his future, saying: ‘A new contract is like a new challenge and I’m ready for this.’ 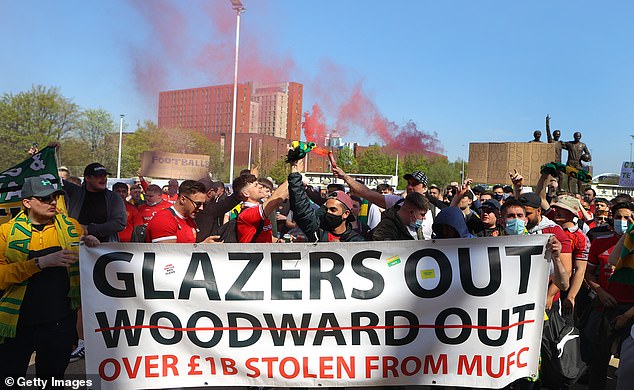 April 26, 2021 Soccer Comments Off on Manchester United TRIPLE security at their training base
NFL News