There was surprise within St James’ Park when the 20-year-old was released at the end of last season.

It was said that Woolston was let go because the club are well stocked with goalkeepers, first choice Martin Dubravka being supported by Karl Darlow, Rob Elliot and Freddie Woodman. 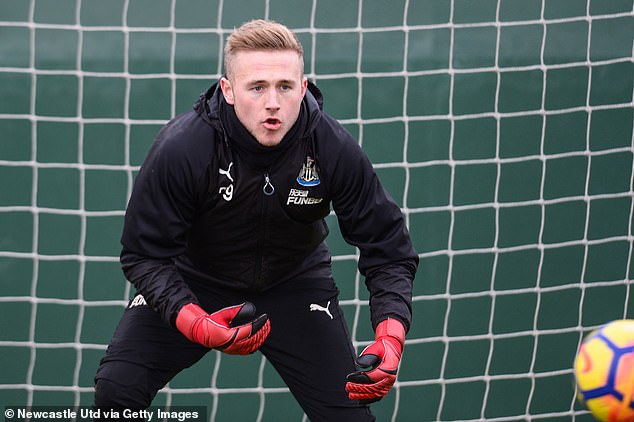 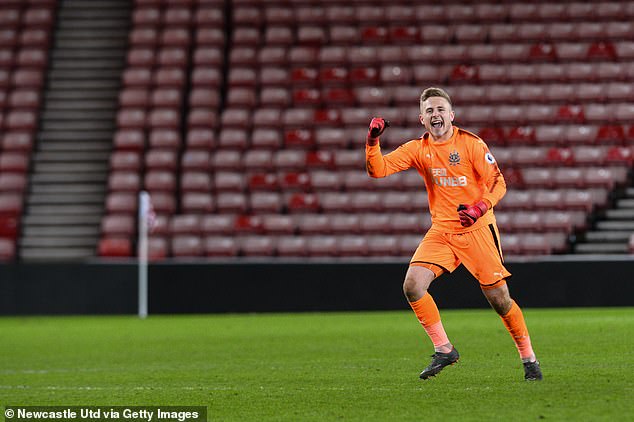 England youth international Woolston was surprisingly released over the summer

But United spotted an opportunity and took the former England Under-18 stopper on trial last month and have now offered him a deal until the end of the season.

Woolston was 15 when he made headlines following his debut for Newcastle’s Under-23s against United in 2014. The teenager won praise from first-team boss Alan Pardew after a man-of-the-match performance in a 1-0 victory.

He will provide cover and competition for academy goalkeeper Matej Kovar and Alex Fojticek at Old Trafford.