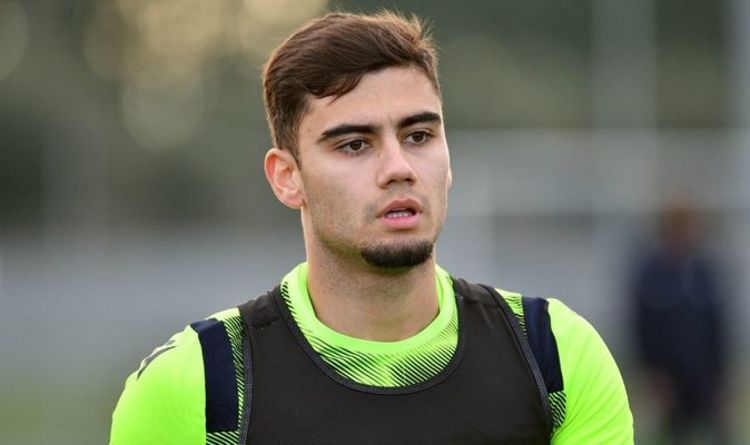 Manchester United are already reportedly looking at alternative destinations for Andreas Pereira next season, with Lazio unlikely to trigger their £23million option to buy. The Red Devils were initially hoping that the Serie A club would take the Brazilian off their hands after negotiating a respectable clause in the deal that saw him move to the Stadio Olimpico until the end of the campaign.

However, Pereira has failed to convince Simone Inzaghi that he has a long-term future in Rome although there is still time to change that.

The 25-year-old has played 15 times in Serie A, scoring and assisting just once.

Pereira was a regular at United in the first half of last season before the arrival of Bruno Fernandes in January 2020.

The Portuguese international made the No 10 role his own following his £48m move from Sporting, with his form halting Pereira’s progress under Ole Gunnar Solskjaer. 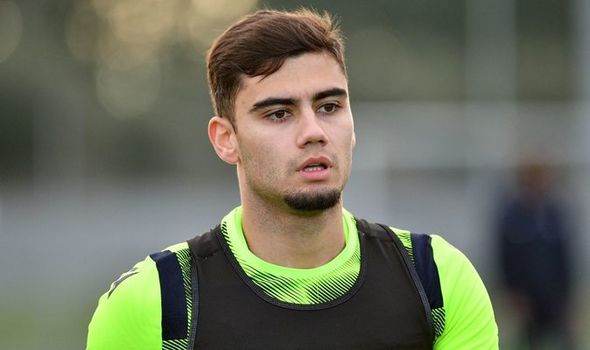 Italian newspaper Corriere dello Sport now claim that United are exploring other destinations for Pereira next season, as they look to get him off the books.

Lazio boss Inzaghi has found it difficult to accommodate the playmaker in his 3-5-2 system, a key reason why things haven’t worked out.

Benfica and Valencia are among the clubs who have been keen on Pereira in the past and United will now be hoping they reignite their interest.

After Pereira completed his move to Italy, Solskjaer admitted that the impact of Fernandes had dented the South American’s chances of playing regularly moving forward.

When asked if it was a good move for the Brazilian, he said: “Yes, definitely. They’re a big club, Lazio. Andreas needs to play regularly.

“He started last season really well and played loads of games. You could see the confidence growing and see him developing but, after we signed Bruno, that position that Andy played in was taken because Bruno came in and had such an impact. We decided this is what was best for Andreas.”

United will have to clear the decks if they are to spend big this summer with a centre-back and right-winger high on their list of priorities.

The likes of Juan Mata, Phil Jones and Sergio Romero are all expected to move on. 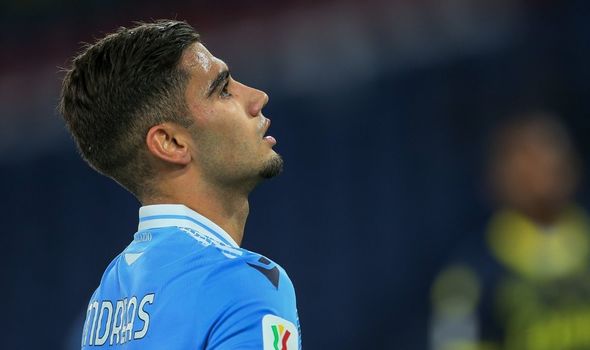 Thankfully for United, young prospects Shola Shoretire and Amad are already knocking on the first-team door, reducing the need to bring in attacking reinforcements.

Solskjaer could be faced with a number of difficult decisions when it comes to improving his starting XI next season.

Victor Lindelof has failed to entirely convince the United boss that he should be Harry Maguire’s long-term centre-back partner.