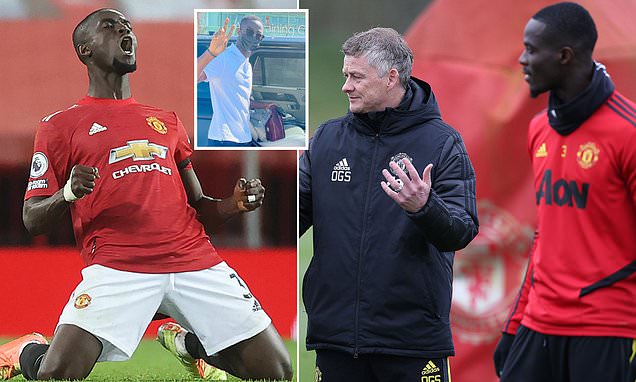 Man United make breakthrough in talks over a new deal with Eric Bailly after giving him reassurances over his playing time, with defender having previously been ready to QUIT amid frustration over his bit-part role behind Harry Maguire and Victor Lindelof

Manchester United have reportedly made a breakthrough in talks with Eric Bailly over a new contract for the central defender.

The 27-year-old’s current contract has just over a year to run, and with the club looking to sign another centre back this summer and Bailly’s first-team opportunities already increasingly limited, a departure at the end of the season seemed likely.

However, according to ESPN, progress was made in negotiations between United and the Bailly last week, with the defender more satisfied that he will get enough minutes should he stay fit. 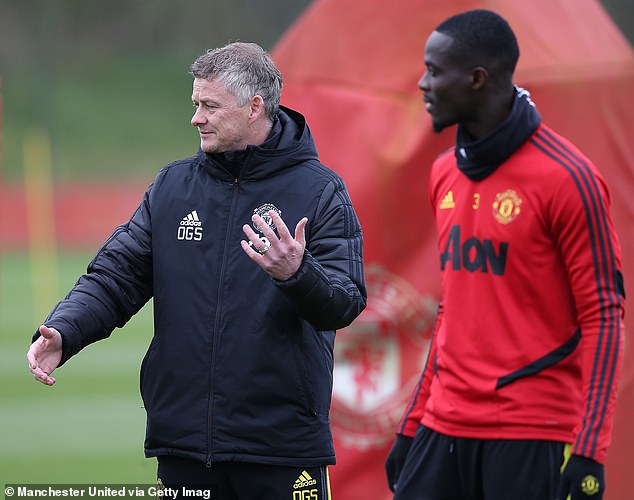 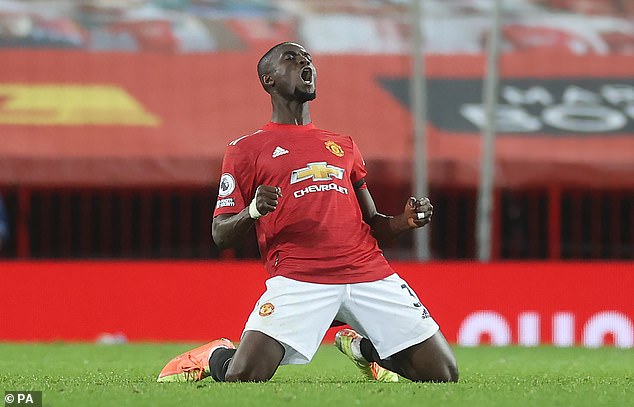 The reported deal could see Bailly stay at Old Trafford for another four years should the extension be agreed.

The Ivorian has made just seven Premier League starts so far this season and has found himself behind Victor Lindelof as the favoured partner for Harry Maguire, a source of frustration for Bailly that made a summer exit increasingly probable.

He was an unused substituted for United’s 0-0 draw with Leeds in their last match, having missed the club’s three previous matches after testing positive for Covid-19 while on international duty.

Bailly has made more than 100 appearances for United since he arrived for £30million in 2016 from Villarreal as Jose Mourinho’s first signing as manager at the club.

Injuries have hampered his progress though, and limited the defender to just 37 league appearances since the start of the 2017/18 season. 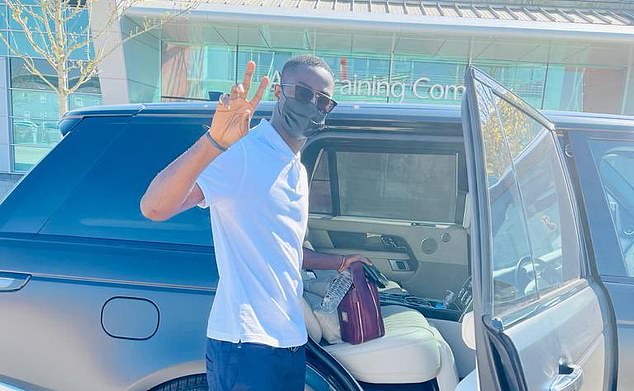 Speaking back in March, Ole Gunnar Solskjaer confirmed that talks with Bailly had started over a potential contract extension but alluded to the player’s persistent injury problems.

‘Yes we are talking to Eric and Eric’s representatives,’ Solskjaer said.

‘He is keeping fitter for longer and you can see his performances as well and I have been very happy with him.

‘His playing style has sometimes made him lose too many games because 100 games that is not enough for the period he has been here. He is getting more and more robust so yes he is one we are talking to.’ 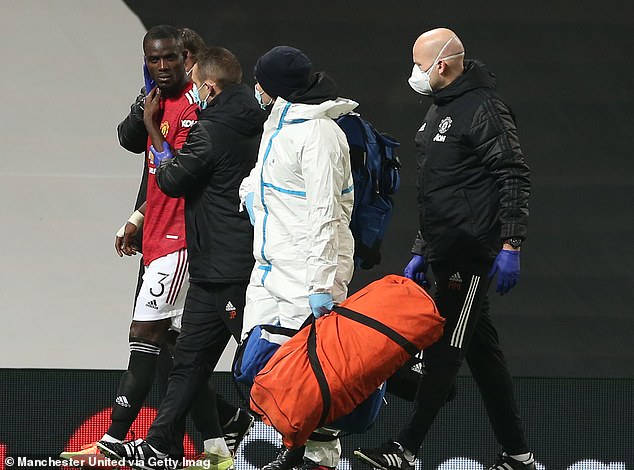