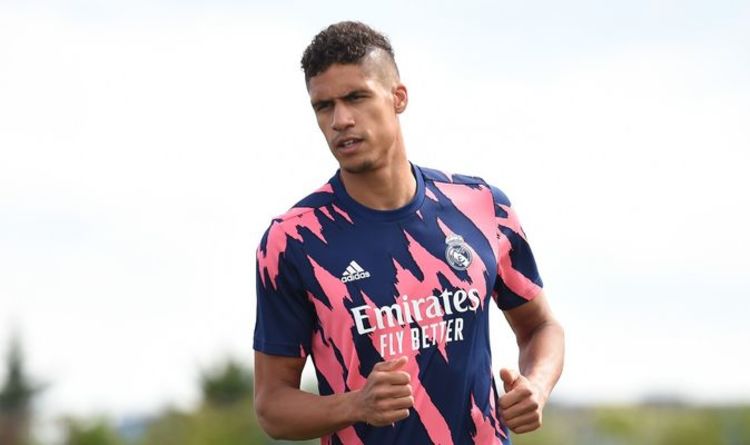 Manchester United are keen to find a centre-back partner for Harry Maguire this summer, with Real Madrid defender Rapahael Varane reportedly one of their top targets. However, this could be counterintuitive to the Red Devils, with the funds Real will receive from a potential Varane deal rumoured to be going towards a move for Erling Haaland – another United target.

United have had an initial £50million bid for Varane rejected by Real, who are reportedly holding out for £80m.

The central defender is currently playing for France at Euro 2020 and was part of their 1-0 win over Germany earlier this week.

Nevertheless, he is believed to be unsettled at his club side following the departure of Zinedine Zidane as manager.

And AS are reporting that Real are looking to generate funds ahead of a big-name signing this summer – which could be either PSG’s Kylian Mbappe or Dortmund’s Haaland.

They would also rather Varane didn’t leave on free when his contract expires at the end of next season. 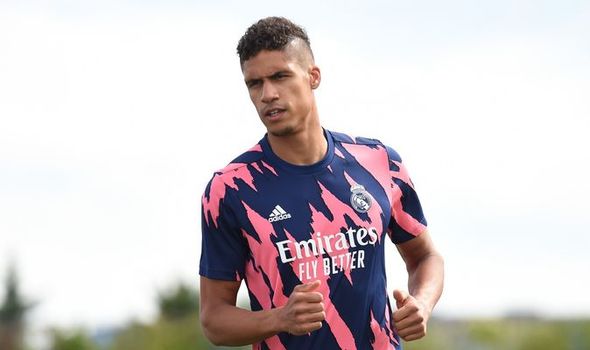 Real have already confirmed that captain Sergio Ramos is leaving the club, making the news public in a statement released on Wednesday.

The 35-year-old is at the end of his contract at Madrid and is understood to have been in negotiations over an extension.

But the two parties have been unable to agree terms, bringing Ramos’ 16-year stay at the club to an end.

AS go on to say that Varane is another player who could fail to accept the contract offer Real have put on the table, which indicates that he is likely to leave this summer.

This could then trigger a Madrid move for Haaland, who is also reportedly wanted by Manchester United, Chelsea and Manchester City.

Haaland has established himself as one of the world’s best strikers during his time at Dortmund.

The Norway international was in blistering form last season, scoring over 40 goals for the German club across all competitions. 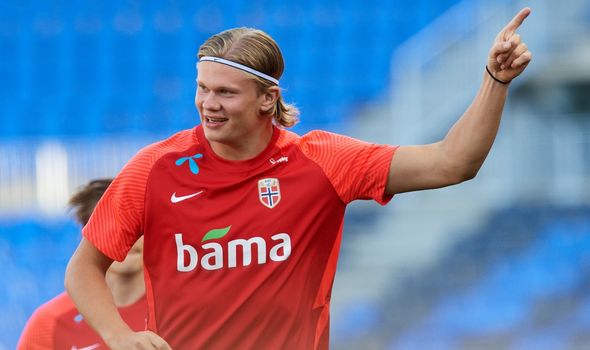 “I have been here for a long time and every year we talk about strikers who could score goals for Real Madrid,” said the Frenchman.

“Haaland is a young player who scores a lot of goals at his club. That’s all.

“He has to work hard to help his team.

“And if one day he has the chance to come to Madrid, and if he does want to, he would join us.”

July 2, 2021 Soccer Comments Off on Manchester United could shoot themselves in the foot if they sign Raphael Varane
NFL News