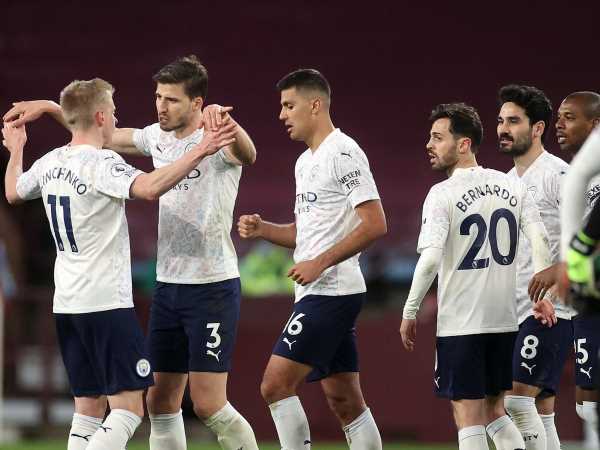 Manchester City take on Tottenham Hotspur at Wembley in the League Cup Final on Sunday.

The 29-year-old became the youngest Premier League manager in the competition’s history during the win and he is looking to lift Spurs’ first major trophy since 2008.

With Manchester City atop the Premier League and in the semi-finals of the Champions League, the club can win their first silverware of the season.

The fixture will kick-off at 4:30pm GMT at Wembley Stadium.

The match is live on Sky Sports Football and Main Event with coverage starting from 4pm GMT.

Manchester City duo Kevin De Bruyne and Sergio Aguero could both be available for the final as they have recovered from respective ankle and muscle issues. John Stones is suspended.

Harry Kane will be assessed ahead of kick-off after the Spurs captain picked up an ankle injury against Everton last week and did not train on Friday. Ben Davies is out with an ankle injury of his own while Joe Rodon is cup-tied.

Manchester City have lost momentum recently, but we think that they will still pick up their first trophy of the season against Tottenham. Unfortunately for Ryan Mason, the potential absence of the talismanic Harry Kane, or at least a hindered version of the England striker, hurts their chances significantly. We’ll go for 3-1 City.