United came from a goal behind to beat Bournemouth 2-1 at the weekend and were playing some very good, flowing football with Rashford, Anthony Martial and Alexis Sanchez combining well in the final third in the absence of Romelu Lukaku, who missed the game through injury.

Rashford came on from the bench to score a 90th minute winner at the weekend, and Fletcher has called on the Manchester-born forward to lead the line in the derby.

“Man City are going to have long spells of possession and we know that Pep Guardiola worries about the counter-attack with tactical fouls and things like that,” Fletcher said on Sky Sports MNF. 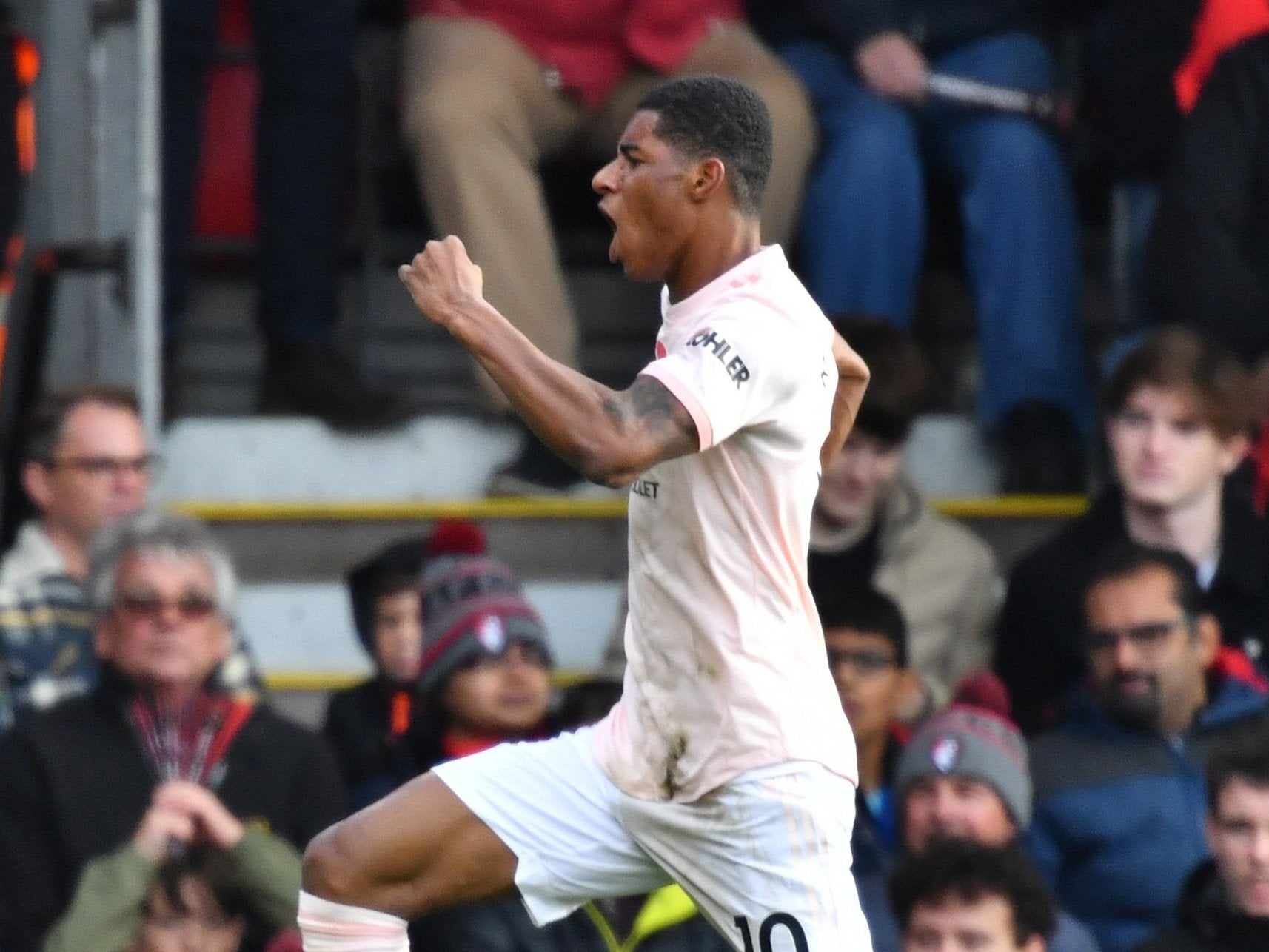 “They could end up anywhere with that front three, a bit like the United of old with Cristiano Ronaldo, Carlos Tevez and Wayne Rooney. They don’t necessarily have to stay in those positions but that would frighten Man City on the counter-attack. Man City having possession of the ball, they would be scared of that.”

United travel to The Etihad as underdogs, despite winning 3-2 there last season, but Fletcher believes this is nothing new for the Red Devils and support Mourinho’s conservative intentions, revealing that being hard to beat has always been a way of playing at Old Trafford.

“We set up hard to beat, planning for counter-attacks and allowing the opposition to have the ball,” explained Fletcher, who won five league titles and one Champions League during his time at Old Trafford.

“Especially away from home in Europe and against teams like Arsenal who we felt would send too many players forward – and especially with the home crowd driving them on to take the game to Manchester United. We felt there would be space for our players on the counter-attack and we could exploit that space.

“It was a game plan, definitely, to sit deep, allow the opposition fans to create this feeling that they had to beat Manchester United and we just picked them off.”

Mourinho has been accused of playing negative football, with supporters frequently chanting “attack-attack-attack” during matches, but Fletcher says it’s important that United are realistic about their mind-set.

“It is a mind-set going into the game about being tight and letting them have the ball. It is hard to change from that to, when you get the ball, being this quick, attacking team who puts teams under pressure,” he said.

“It has got to be a mind-set from the first minute that we are going after teams and we are going to press them and ask questions of them by running here, there and everywhere. Sometimes it is difficult to go from that low block and being comfortable out of possession to being a real attacking force.”