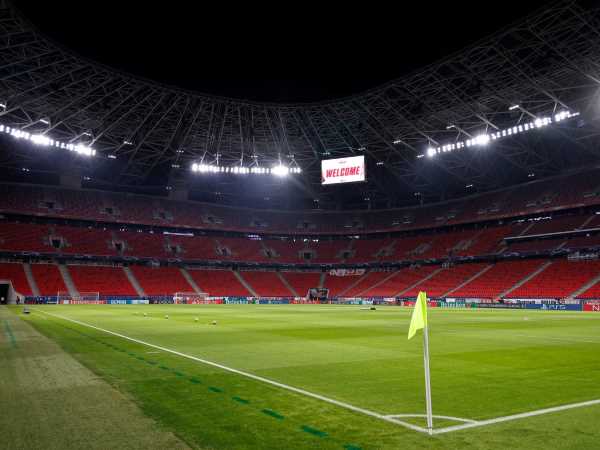 Manchester City will take on Borussia Monchengladbach at the Puskas Arena in Budapest once again after Uefa moved this month’s second-leg fixture due to travel rules involving Germany.

The first-leg of the Champions League tie was moved to the Hungary stadium due to restrictions on foreign nationals coming into Germany amid the coronavirus pandemic.

Pep Guardiola’s side won the match 2-0 but the “home” fixture on March 16 will now take place in the Puskas Arena instead of the Etihad Stadium in Manchester. 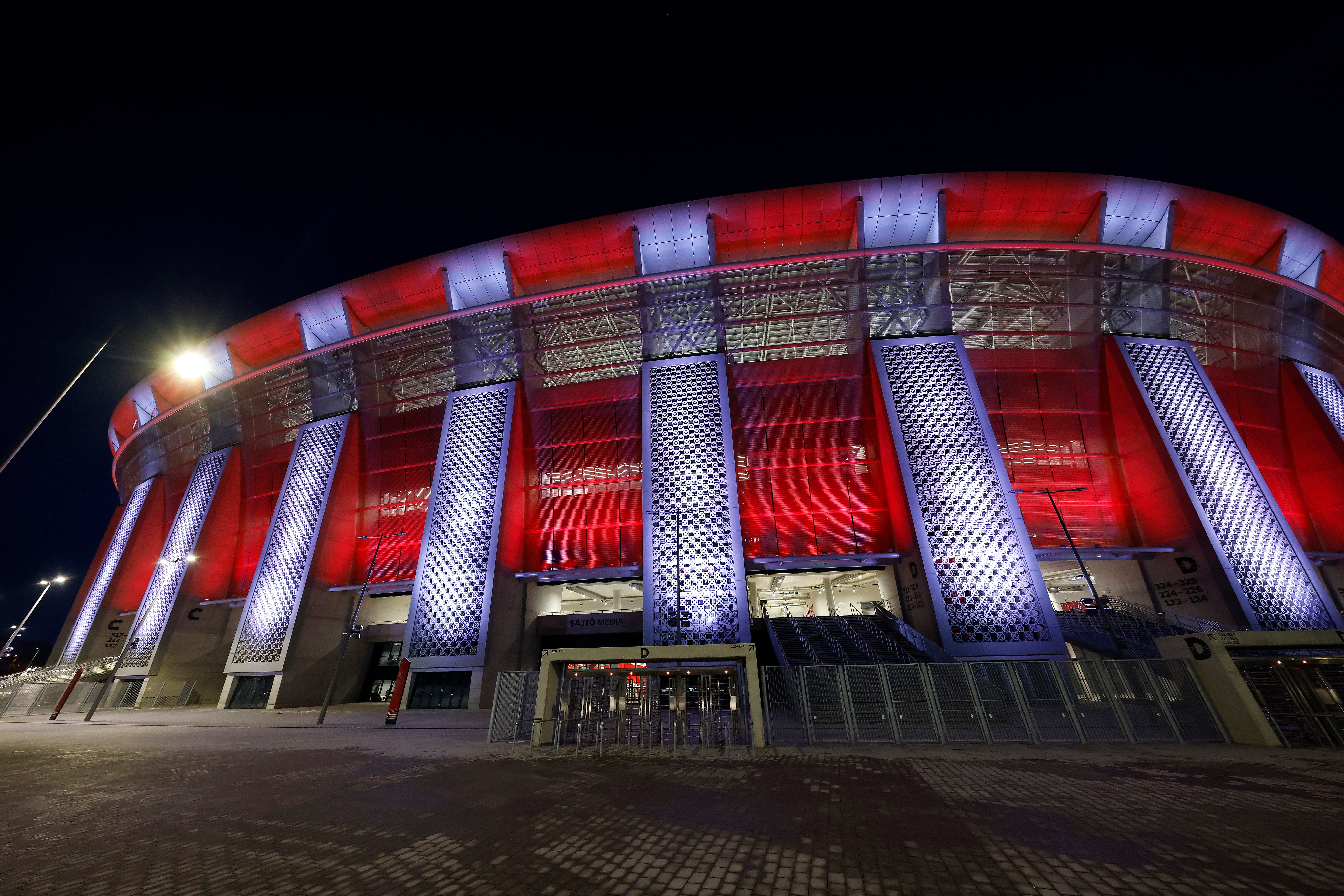 UEFA declared last week that the second-leg would take place in Manchester but have made a U-turn on that decision as Monchengladbach rules state that foreign travellers – including sports teams – must isolate for 10 days upon arrival.

Despite the change in venue, City’s status as the “home” team still stands, as does the away goals rule if required as a tiebreaker.

The switch also means Guardiola’s City face four consecutive matches away from home between March 13 and April 3 – including the FA Cup quarter-final at Everton on March 20 followed by Premier League trip to Leicester City. 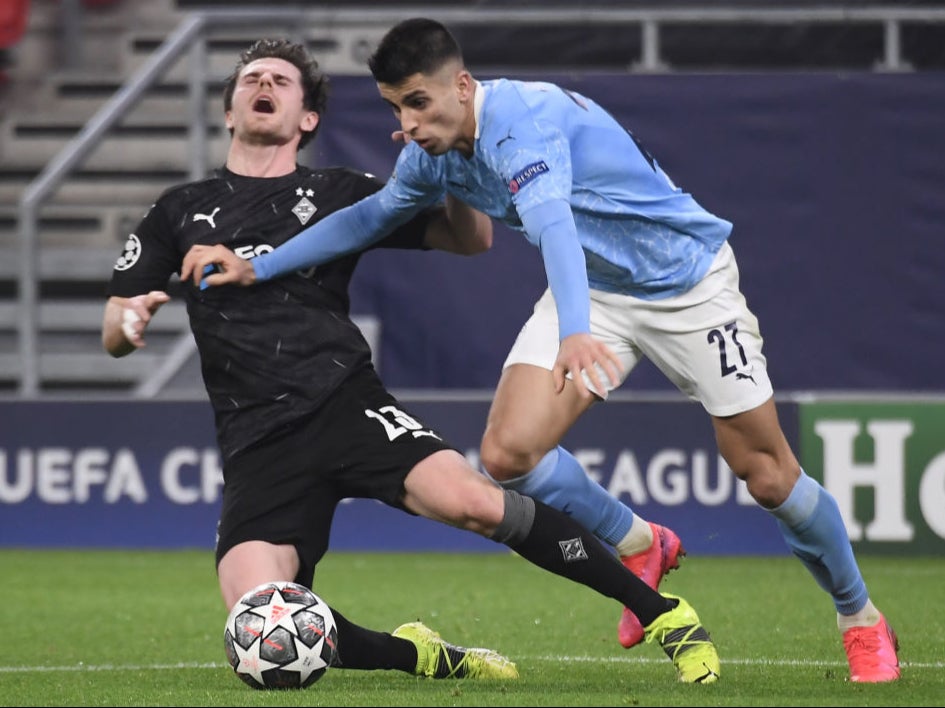 City are not the only club affected by a change in venue to their Champions League tie. Liverpool’s second-leg with RB Leipzig on Wednesday night will also take place in the Puskas Arena instead of Anfield due to similar rules.

Chelsea’s first-leg against Atletico Madrid was moved to the Arena Nationala in Bucharest, Romania instead of the Wanda Metropolitano in the Spanish capital due to travel restrictions.

In the Europa League, Arsenal played their Europa League last-32 first-leg tie against Benfica in Rome before facing their “home” fixture in Athens.

March 10, 2021 Soccer Comments Off on Manchester City to return to Budapest for Gladbach second-leg
NFL News