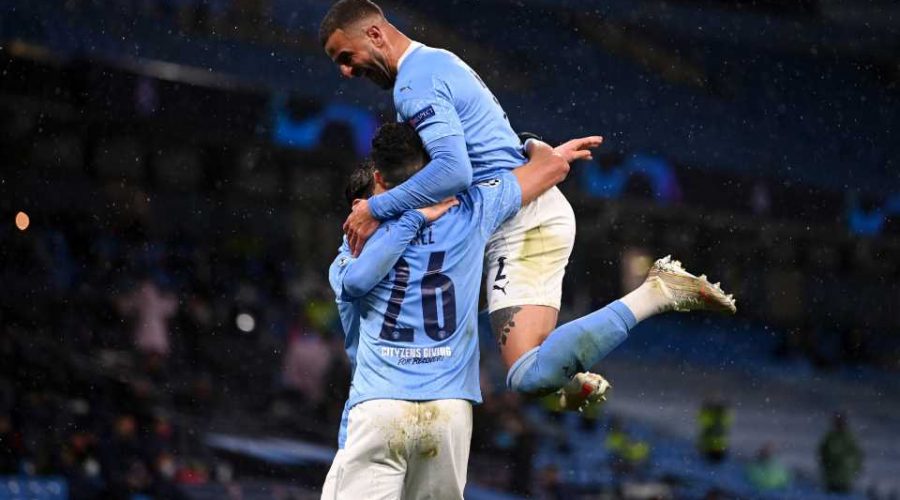 The 2-0 (4-1 on aggregate) result gave them a record 11 wins in the competition this campaign, and their current run of seven consecutive victories has also bested any other English side.

Manager Pep Guardiola broke his semifinal hoodoo in the process, advancing past the last four for the first time since 2010-11, and his men are now in position to claim a treble having already lifted the Carabao Cup and sitting one win away from the Premier League title.

Who have Manchester City beaten?

Manchester City have not lost in the Champions League this season, with their only dropped points coming in a scoreless draw with Porto during the group stage.

These are the record 11 wins they’ve tallied in the competition, in chronological order:

After a difficult opening 45 minutes in the first leg, Manchester City dominated PSG in all aspects of the subsequent three halves of the tie.

In fact, they held PSG without a shot on target in the second leg, the first time that has happened to the French giants in the Champions League in at least 17 years.

City will face either Chelsea or Real Madrid in the Champions League final on May 29.