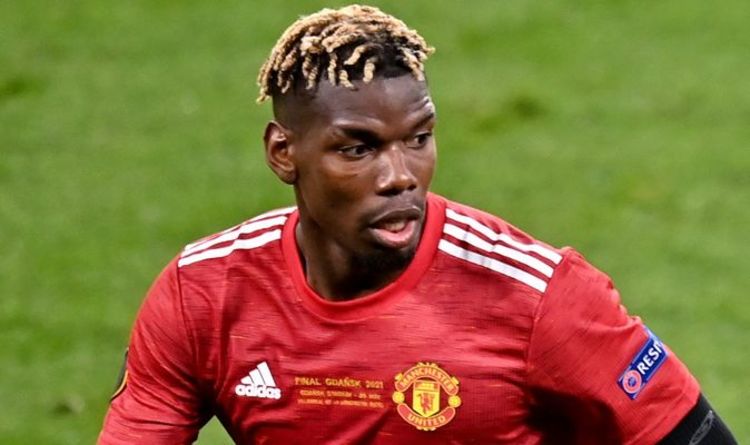 Man Utd fans have long had to put up with constant speculation surrounding the future of midfielder Paul Pogba.

The Frenchman, once a United academy player, returned to Manchester five years ago after a four-year stint at Serie A outfit Juventus.

Somehow, the jury is still out on whether Pogba’s signing has been worth the astronomical figure paid for him back in 2016.

At the time, United stumped up £89.3m, a then-world record transfer fee for their former player, yet he has often endured lengthy spells out of form at the Red Devils.

The summer of 2019 saw Pogba linked with a move to Spanish giants Real Madrid, with Pogba himself claiming it would be a ‘dream’ to ply his trade for Los Blancos.

However, a deal failed to materialise and Pogba remained at Old Trafford.

Adidas and Manchester United have launched their official 2021/22 home jersey, putting a modern twist on their classic club styles.

July 22, 2021 Soccer Comments Off on Man Utd’s perfect Paul Pogba replacement could be signed for nothing next year
NFL News