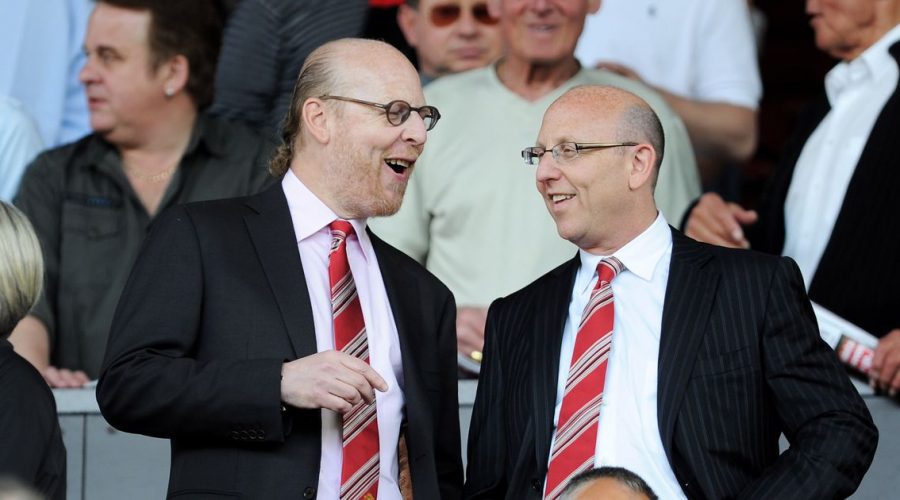 Manchester United's minimum sale price is "twice as much" as the amount that Roman Abramovich sold Chelsea for.

The Red Devils have been put up for sale by their owners, the Glazer family, after almost two decades of American involvement at Old Trafford. Fans of the club have rejoiced on social media following the news, having regularly protested against their owners since they purchased the club.

According to iNews, though, it will take a massive bid to complete any takeover, with the Glazers slapping a reported £5billion minimum asking price on the club.

That amount is double the up-front share purchase that saw Todd Boehly's consortium purchase Chelsea from Abramovich back in May. Overall, the deal for the sale of the club is understood to be worth £4.25billion.

The report also adds that the potential sale of the club will have a knock on effect on rivals Liverpool, who were also put up for sale by their American owners in recent weeks.

United's reported asking price is half the amount that had been quoted as their minimum amount to consider a sale back in October, when they were said to want a bid in excess of £8.4billion.

Who should buy Manchester United? Let us know in the comments section below.

United confirmed that the club had been put up for sale in an official statement, which informed fans that they have entered a "process to explore strategic alternatives to enhance the club's growth".

The statement on the club website reads: "Manchester United plc, one of the most successful and historic sports clubs in the world, announces today that the Company’s Board of Directors is commencing a process to explore strategic alternatives for the club.

"The process is designed to enhance the club's future growth, with the ultimate goal of positioning the club to capitalize on opportunities both on the pitch and commercially.

As part of this process, the Board will consider all strategic alternatives, including new investment into the club, a sale, or other transactions involving the Company.

"This will include an assessment of several initiatives to strengthen the club, including stadium and infrastructure redevelopment, and expansion of the club’s commercial operations on a global scale, each in the context of enhancing the long-term success of the club’s men’s, women’s and academy teams, and bringing benefits to fans and other stakeholders."

November 22, 2022 Soccer Comments Off on Man Utd’s minimum sale price ‘twice as much’ as Abramovich sold Chelsea for
NFL News