Solskjaer’s future at Old Trafford is once again in the balance after back-to-back defeats this week and a slow start to the Premier League season.

The Norweigan is closing in on two years as the manager but with United struggling for consistency and players underperforming, the club are understood to be weighing up their options.

Former Tottenham boss Mauricio Pochettino would be the front-runner should Solskjaer depart. 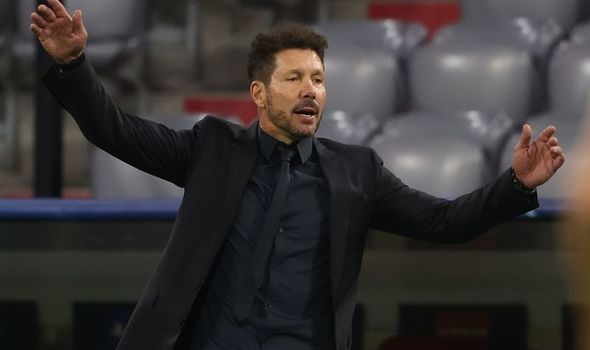 But Sinclair has thrown another name into the hat in the shape of Simeone.

The fiery Argentine has been with Atletico since 2011 and would bring a defensive organisation to the team and demand higher intensity from the players.

And Sinclair believes those attributes make Simeone an ideal candidate. 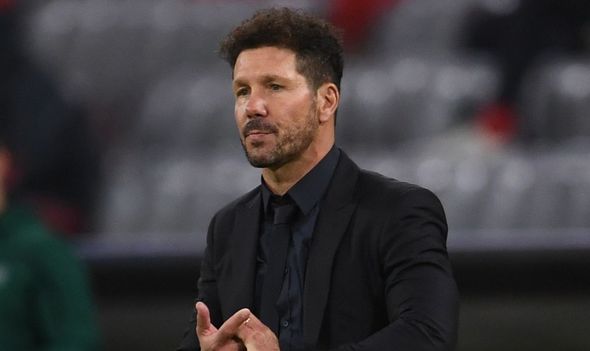 “That aggression, that playing on the front foot, having the players super fit to play 95/100 minutes of a game.

“Listen, if I was on the board I would be trying to tempt Simeone away from Atletico and LaLiga and bring him in to Old Trafford.”

“[Saturday] could be [his last game]. The job he’s got there is huge, and it’s been a huge job for every manager that has followed Sir Alex Ferguson.

“It’s a huge club which demands wins and demands silverware, and it’s not happening at the moment.

“I was quite buoyed for Manchester United fans at the end of last season as they were playing well, and it was almost like they were ‘nearly men’; three semi-finals and a really good end to the season, and it looked like they had finally found the balance and chemistry to get results.

“But this season has been different and up and down again.”