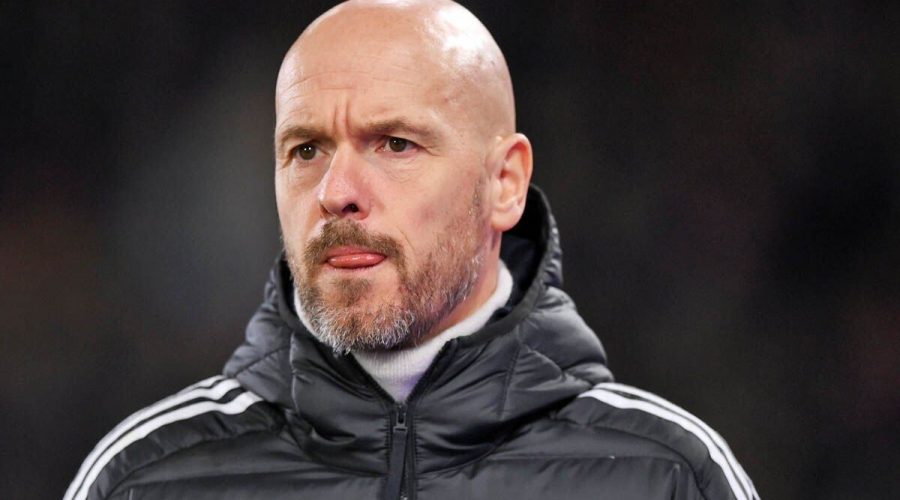 Just weeks ago, Aaron Wan-Bissaka’s time at Manchester United seemed to be up. Having regressed under Ole Gunnar Solskjaer and Ralf Rangnick last term, and fallen behind Diogo Dalot in Erik ten Hag’s pecking order, there seemed to be no way back for him at Old Trafford. However, after another strong showing against Crystal Palace on Wednesday, he now fully deserves to start against Arsenal at the Emirates Stadium on Sunday.

Casemiro picked up a fifth yellow card of the season, earning himself a suspension at the worst possible time in the process.

And Antony was typically infuriating, with the Brazil international continuing to divide fans following his summer arrival from Ajax.

Wan-Bissaka, however, was a shining light and arguably the best player in United’s white shirt as they battled their way to a point.

The 24-year-old offered more going forward than Antony, with his attacking improvement evident as he posed his former side problems in south London.

And Wan-Bissaka was typically assured at the back, too, making a last-ditch tackle at the death to prevent Wilfried Zaha from finding the net.

Wan-Bissaka was signed by Solskjaer back in 2019 because the Norwegian felt he could be the club’s long-term option in that position.

He has, however, endured a difficult year or so – falling behind Dalot, who is currently sidelined, in the process.

While Dalot has also significantly improved, now he’s getting some proper coaching behind the scenes, it would certainly be harsh to drop Wan-Bissaka on current form.

And with his team-mate still battling to regain full fitness, it’s reasonable to expect him to start in Sunday’s match against Arsenal at the Emirates.

In Bukayo Saka, the 24-year-old will be going up against one of the best forwards in the whole of world football.

Wan-Bissaka’s defensive nous should come in handy when it comes to stopping the Arsenal star, however, and his confidence should be sky high at present.

The former Palace star has shown signs he can have a future at United, having previously been destined for the door.

Now, he looks a shoe-in to start as the Red Devils get ready to take on their toughest test of the campaign so far.

“I think we deserved the point,” he said.

“Really challenging against a really good side. We found it difficult to close them down but we managed to stay in the game.

“In the last 15 minutes we put pressure on them. Michael scored that free-kick. It was tough, we worked hard and we got rewarded. I saw organisation, really good team spirit, communication. We kept our discipline and that helped us stay in the game.

“We had that Wilfried [Zaha] run at the end. If it was a different player [than Aaron Wan-Bissaka] he wouldn’t catch him.

“That was a tough game against a good side. We needed luck to stay in the game, but we provoked that luck.”

And Zaha did similar by saying: “Any other player [I would have got away from].

“As I was running through, I had a little look back and thought, ‘Oh my God, it’s Aaron’.

“He is the only one that can do that scoop tackle. Yes, it was a great tackle.”