The England international impressed for the Foxes in the Premier League last term and is admired by Red Devils boss Ole Gunnar Solskjaer.

Manchester United are currently mulling over whether to up their bid for Maguire following a dreadful campaign where they shipped 54 Premier League goals.

But Solskjaer has made signing a centre-back a priority this summer.

And The Sun say Maguire has already told Leicester he wants to leave the club.

It is claimed, though, that he would prefer a move to United’s fierce rivals Manchester City.

City also want Maguire as their long-term replacement for club captain Vincent Kompany, who has left to become Anderlecht player-manager.

Whether United are still able to land Maguire remains to be seen. 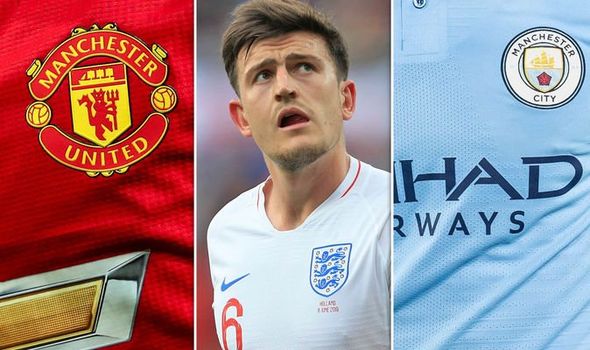 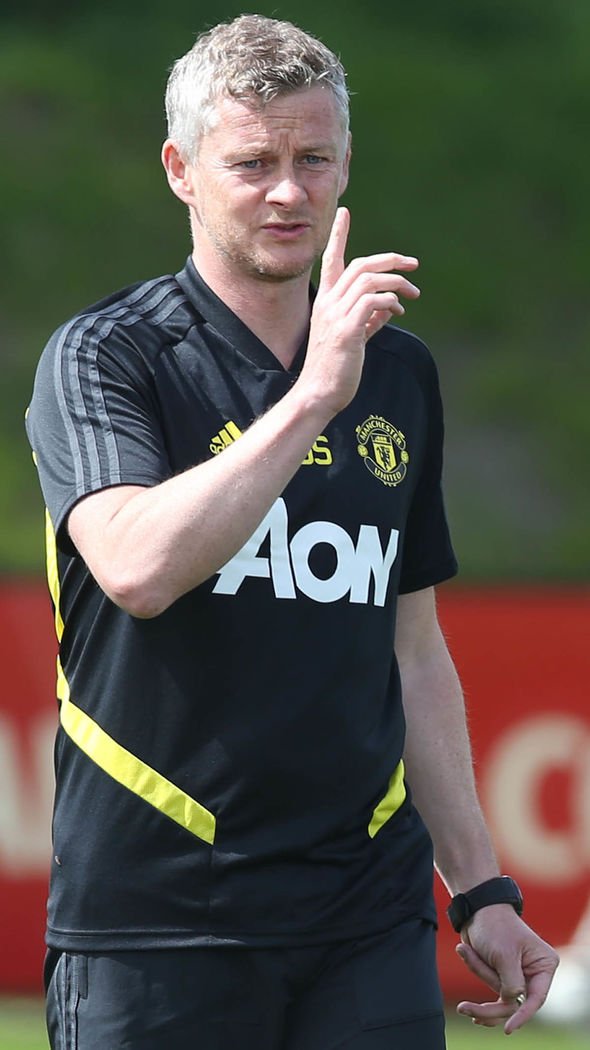 The club have beaten their fierce rivals twice in the transfer market in recent years.

Firstly, they poached Alexis Sanchez from Arsenal despite the Chile international initially being keen to play Champions League football.

And they also beat City to Fred last summer, landing the Brazil international in a huge £52million transfer deal.

Meanwhile, Sky Sports reporter David Reed recently claimed that Leicester hold all the aces when it comes to Maguire.

“In terms of a bargaining position, Leicester are in a position of strength at this point,” he said on Good Morning Transfers. 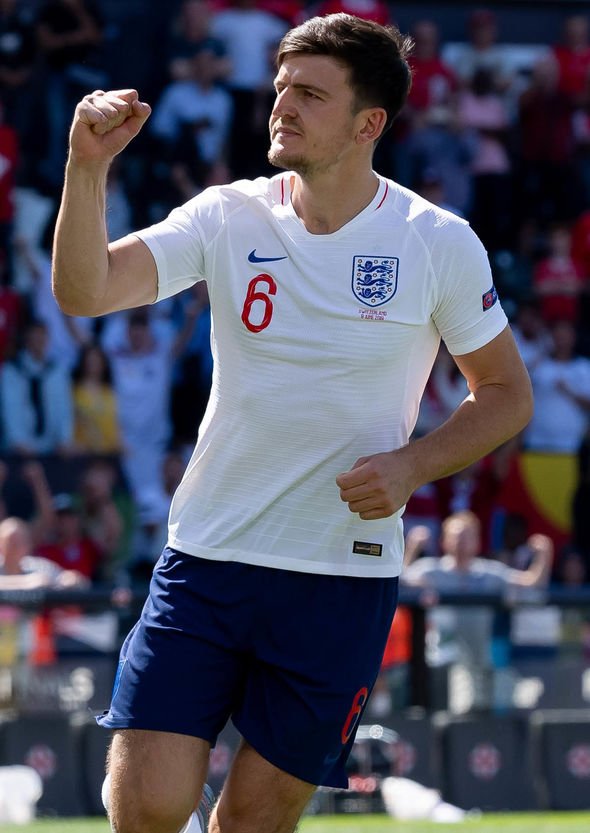 “One source close to the deal has said that Leicester value him at about £80million. That would be bigger than the [world-record £75m] deal for Virgil van Dijk.”

He added: “It would be very difficult for Harry Maguire, as we have been saying, to turn down a move to one of the Manchester clubs.

“He’s very thankful to Leicester for the way they have treated him, thankful for them giving him an opportunity when he moved from Hull for £17m in 2017.