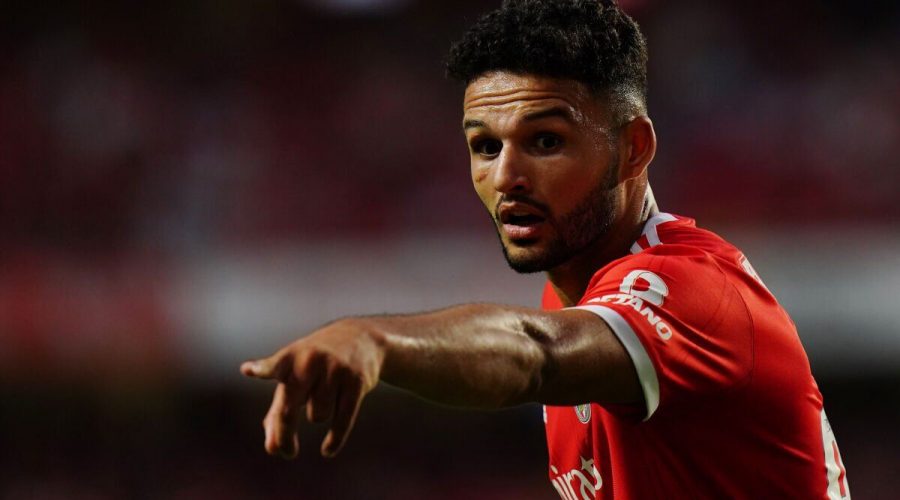 Manchester United target Goncalo Ramos is unlikely to sign for Newcastle, according to reports, with Benfica preparing a huge contract renewal to keep the striker in Portugal. The ace has been in scintillating form this season and has already bagged eight goals and six assists since the start of the campaign.

Ramos became a regular starter for Benfica last season but was often outshone by his former team-mate Darwin Nunez. Nunez subsequently departed the Estadio da Luz over the summer to join Liverpool, and Ramos has since been thrust into the spotlight courtesy of a string of impressive displays.

The 21-year-old has already chalked up the same amount of goals he managed throughout the entirety of the last campaign. And he has become an incessant menace to opposition defences, with his fine form being recognised by a string of top clubs.

According to Portuguese publication A Bola, Manchester United and Bayern Munich are keeping an eye on Ramos, with Newcastle also on the shortlist of teams who want him. But the Magpies look set to face disappointment as the youngster is already reaching an inaccessible level to clubs in the middle of the table. 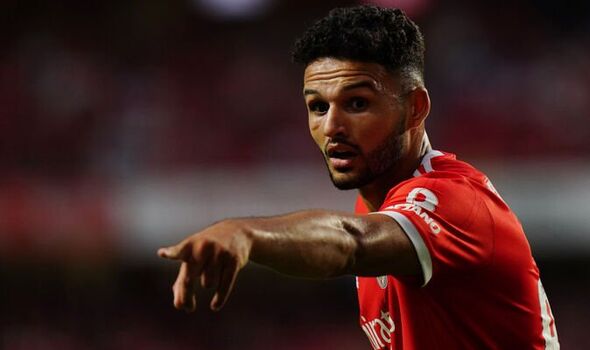 Ramos received his first call-up to the Portugal senior squad earlier this week ahead of his country’s Nations League clashes with Czech Republic and Spain. And his international recognition will now increase his value.

Ramos could have left Benfica for £35million over the summer, with Newcastle, Wolves and Paris Saint-Germain all keen to get their hands on him before the transfer window slammed shut. But the player looks destined to stay where he is for the time being, with Benfica now preparing a new contract for him – despite the fact he still has four years remaining on his current one.

The new deal would see Ramos’ salary increased, with his release clause remaining at £105m. And the hefty price tag could provide a barrier for some of his potential suitors.

Chelsea missing out on ‘biggest transfer in 50 years’

Every Arsenal player ranked so far this season after dream start 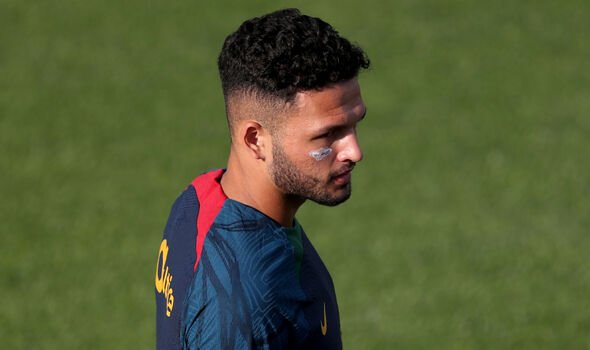 Earlier this week, The Sun revealed that Red Devils boss Erik ten Hag was eyeing Ramos to boost his side’s firepower. But the 13-time Premier League champions were said to be willing to part with no more than £25m to prise the player away from his homeland.

United spent over £200m during the summer transfer window and will not give Ten Hag a big transfer pot in January. So the north west side will have to reassess whether Ramos is worth breaking the bank for, with competition for his signature now reaching boiling point.