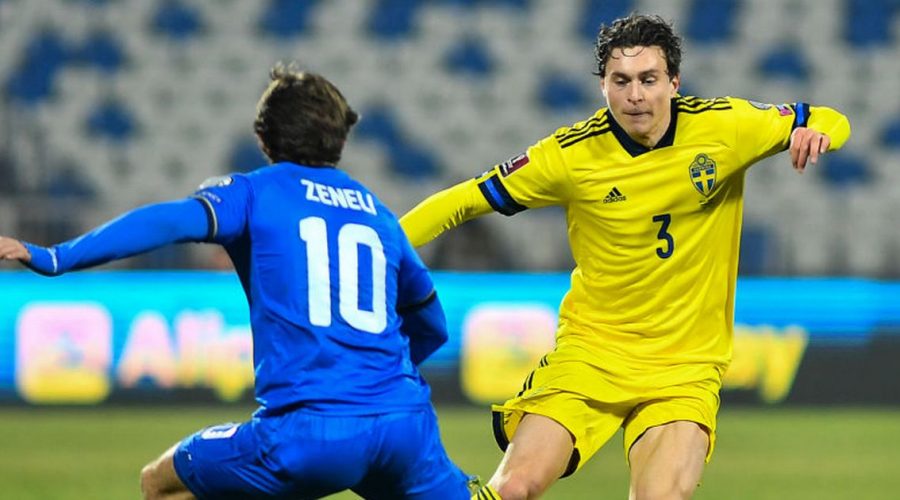 Victor Lindelof is heading back to Manchester United having left the Sweden squad ahead of their friendly with Estonia.

Lindelof played 90 minutes in Sweden's 3-0 win over Kosovo on Sunday and started the 1-0 victory against Georgia last Thursday.

Though he has left the squad with Sweden assistant manager Peter Wettergren saying the reasons were private.

Wettergren said on Monday: "Lindelof will leave us tonight for private, personal reasons."

Lindelof has had to miss a number of games this season due to a back injury, though has still played a key role at Old Trafford.

"I’ve been struggling a bit with my back. I’ve been having it for the last couple of months," Lindelof has said.

"I missed a few games as well and I am just trying to manage it in a good way.

"I played one game and then I got to rest again, it felt a bit better. It started to come back a little bit but I’m just trying to manage it in a good way, do the recovery right and then treatment."

United have not confirmed the reason for Lindelof’s early return, and it is not clear whether he will be available for the return of the Premier League.

The Red Devils host Brighton on Sunday before a trip to Granada for the first leg of their quarter-final Europa League tie.

READ MORE: Gary Lineker has hilarious showdown with elderly woman after she found his phone in park