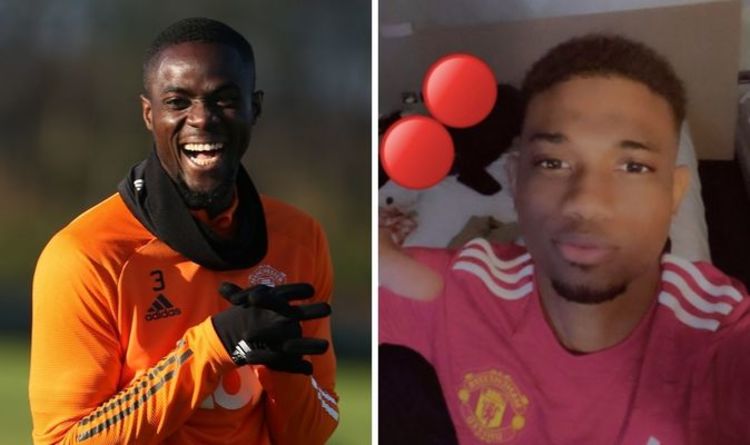 Eric Bailly is continuing his impressive revival at Manchester United by vowing to help compatriot Amad Diallo settling into his new surroundings following his transfer from Atalanta. The Red Devils confirmed yesterday that the club had put the finishing touches on his move from the Serie A club, which could rise to £37million.

Diallo has now completed all the relevant paperwork and passed his medical ahead of a move but is still waiting to receive his visa before flying to England.

Ole Gunnar Solskjaer wants to throw him straight into his first-team set up, although Diallo is likely to feature for the club’s under-23s.

United decided to block Atalanta’s attempts to bring their former winger back on loan for the rest of the season.

It’s with the view that Diallo can throw himself straight into his new challenge, something that the player has longed for ever since the deal was agreed in October. 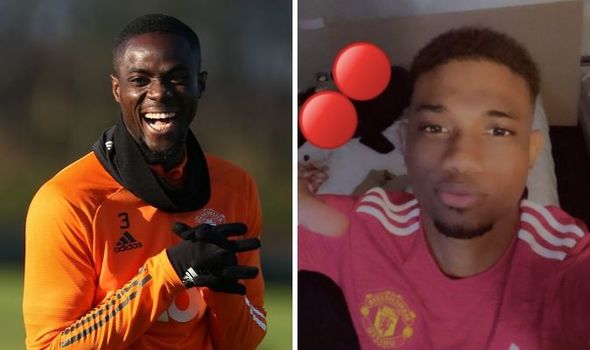 Thankfully for Diallo, he will receive help settling in behind the scenes at Carrington from fellow Ivorian Bailly.

The defender has forced his way back into favour in recent weeks and is starting to show just how important he could be for United.

He joined the club from Villarreal in the summer of 2016 and has paid tribute to help he received from the likes of Wayne Rooney and Zlatan Ibrahimovic upon arrival.

Now he is keen to use his experience to help Diallo hit the ground running.

“I am ready to help him [Diallo]. I’m ready to help every player. That, for me, is very important. When I came to this team, I had players with big experience. I remember [Wayne] Rooney, Ibra [Zlatan Ibrahimovic], Antonio Valencia.”

When asked if Bailly is grateful he does not have to play up against Diallo, he added: “Ha, yes. He’s a top man. I speak with him and speak with the family. Now the guy is very happy to sign for Manchester United. Everybody waits for him and that’s it.”

Diallo emerged as one of the brightest young prospects in world football during his time at Atalanta, despite his limited involvement with the first-team.

Reports claim he is due to touch down in Manchester today but he will be without his agent Antonio Imborgia due to the coronavirus pandemic.

His United shirt number is set to be announced in due course but it’s understood he will take the No 19 or 79 jersey. 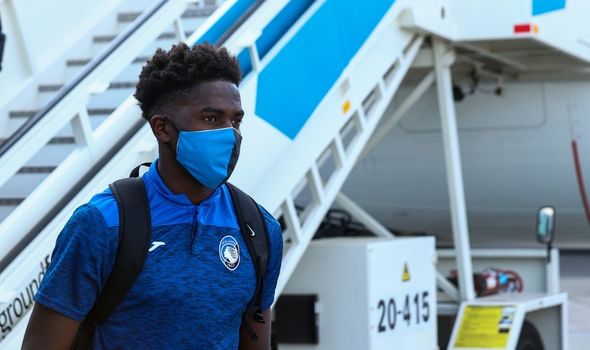 The teenage wonderkid expressed his sheer delight at completing his move to United following confirmation the deal was over the line yesterday.

“After waiting since the summer, it is finally a dream come true to complete my move to Manchester United,” he said.

“I am hugely ambitious and there is so much that I want to achieve in the game; when I spoke to the manager I knew that I had joined the perfect club.”

“This is a really exciting squad with so many great players, I can promise that I will work hard every day to learn from them and give everything to develop my game.”

“The coaches have been fantastic since I signed, we have been in touch regularly and they have already given me a lot of great advice.”

“I have had time to prepare for this move, both physically and mentally, and I have worked really hard to be ready to make the step up to this amazing club.”