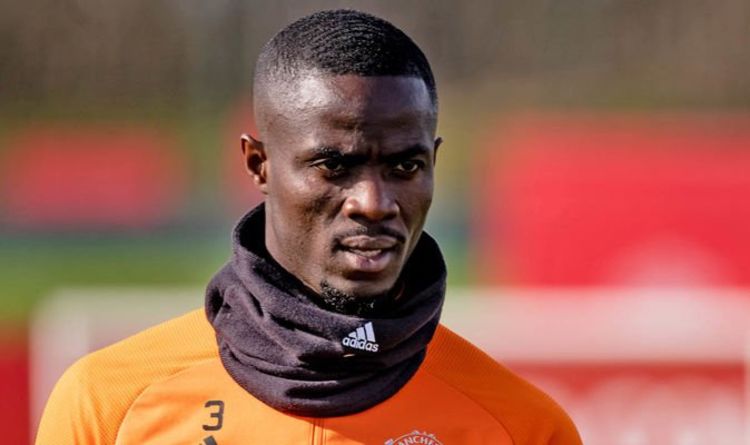 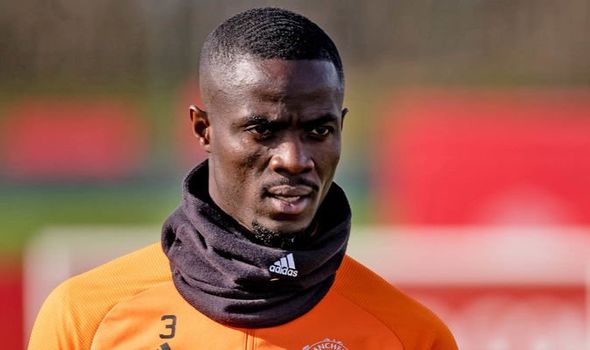 Manchester United are close to tying Eric Bailly down to a new contract, reports say. The Ivory Coast international has struggled for action under Ole Gunnar Solskjaer since the turn of the year. However, while he’s been tipped to leave Old Trafford in this summer’s transfer window, he’s now looking likely to extend his stay.

It’s been a difficult campaign for Bailly.

He had become a regular under Solskjaer before Christmas time but, since the turn of the year, has struggled for regular action over at Old Trafford.

His cause hasn’t been helped by the improving partnership of Victor Lindelof and Harry Maguire, with both players currently having the backing of their manager.

But, while Bailly has been strongly linked with a move away from Old Trafford, ESPN say he’s now close to signing a new contract with the club.

The former Villarreal star is set to be given a four-year deal that will take him up to the summer of 2025, protecting his value in the process.

The 27-year-old has been keen to seek assurances from Solskjaer over his playing time, having made just eight Premier League appearances so far this term.

But it now seems as though he’s been given them, with Bailly ready to commit.

The Ivorian supposedly thinks he’ll get plenty of action if he stays fit, even if Maguire and Lindelof are his manager’s preferred centre-back pairing.

United have had concerns about his injury record over the years.

Bailly has made just 37 top flight appearances since the beginning of the 2017/2018 season, while he also tested positive for coronavirus earlier in the season.

However, United are now primed to tie him down and keep him for the long term.