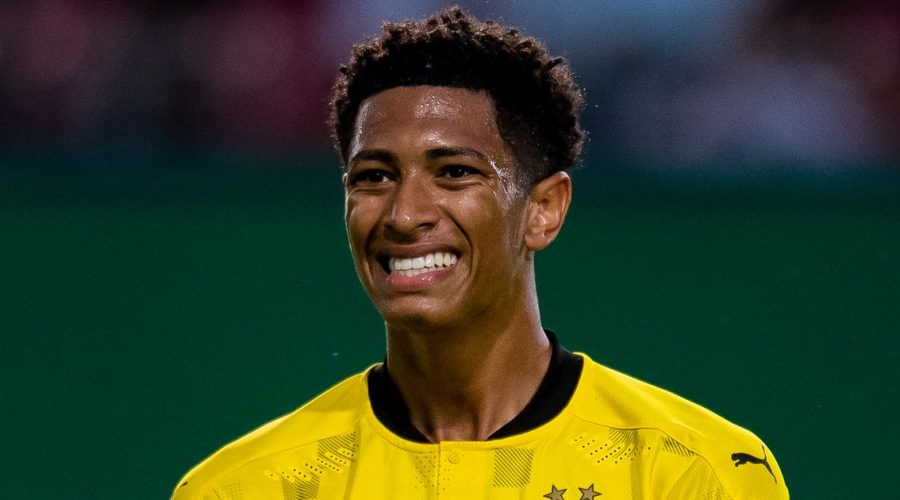 Manchester United have been rocked after the scout who first spotted Jude Bellingham became the latest staff member to quit the club.

Lyndon Tomlinson, the well-respected head of recruitment, is believed to have offered his resignation earlier this week, according to the Daily Mail.

His exit follows hot on the heels of Nicky Butt's decision to quit as United's head of first team development in March amid reported friction with new director of football John Murtough.

Tomlinson, who was brought in alongside Dave Harrison from rivals Manchester City five years ago, has been heavily involved in the club's recruitment of top young talent in recent seasons.

Both men had been involved in the deal that took a promising 14-year-old named Jadon Sancho, now worth £73million, from Watford to City in 2015.

Since moving to United, Tomlinson has helped with deals for the likes of Sunderland striker Joe Hugill and Monaco’s Hannibal Mejbri, both of whom are knocking on the door of the first-team.

The talent spotter is also credited with first identifying midfielder Jude Bellingham while involved in the youth set-up at Birmingham City.

What do you make of United's youth recruitment? Let us know in the comments section.

United were heavily linked with a move for the 18-year-old before he joined Borussia Dortmund in a £25million deal last summer.

Bellingham excelled in his first season for the Bundesliga club, making 46 appearances and appearing in the Champions League.

He also earned seven England caps and was included in Gareth Southgate's squad for the European Championships, vindicating Tomlinson's decision to pursue him.

The Red Devils missed out on Bellingham – and now they will have to do without Tomlinson who has tendered his resignation after five years as the club's talent spotter.

It is unclear who will fill the void left by the eagle-eyed head of recruitment as United look to keep their youth squads stocked up with the best young talent from the UK and across Europe.