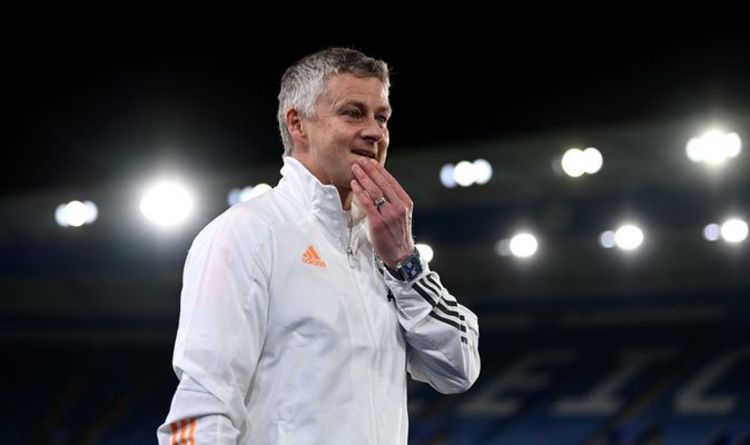 Manchester United have received an informal transfer bid from AC Milan for Portuguese defender Diogo Dalot. The 22-year-old has spent this season on loan at the San Siro, establishing himself in Stefano Pioli’s side.

Dalot has made 24 appearances for Milan this season, which is more than any season since he moved to United from Porto.

The young defender found himself out of favour when Ole Gunnar Solskjaer took over from Jose Mourinho, with right-back quickly identified as a weakness in the squad.

That led to Aaron Wan-Bissaka arriving at Old Trafford and establishing himself as United’s first-choice right-back.

As a result, Dalot found his opportunities limited under Solskjaer so he departed on loan to Milan ahead of this season. 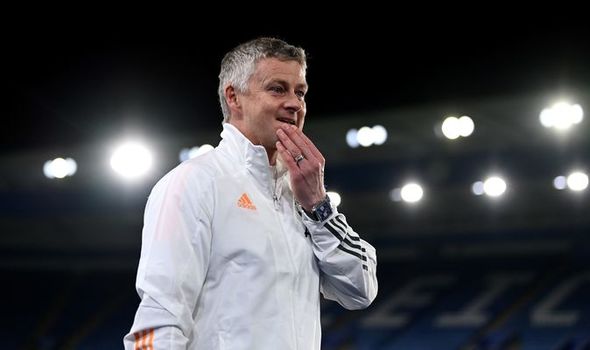 Though he has failed to nail down a starting spot in league matches, Dalot started most of the Rossoneri’s Europa League matches, even featuring against parent club United.

And his impressive performances for Milan, who are second in Serie A, has seen his loan club open talks for a permanent move for the Portuguese.

The Metro report that Milan have made an opening offer of around £12million for Dalot, though this is lower than United’s valuation.

Milan’s success this season is routed in Pioli building a squad of young, hungry players, with Dalot open to staying in Italy. 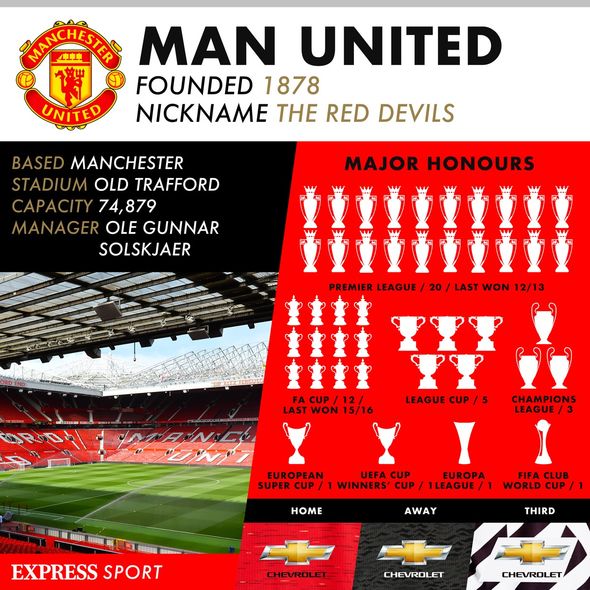 Dalot is though believed to feel he has unfinished business in Manchester, with United understood to feel another season-long loan could be a better move for him.

The Red Devils are though in need of a more attack-minded right-back than Wan-Bissaka, with the Premier League side keen to not obstruct academy prospect Ethan Laird’s route to the first-team squad.

Dalot started the first-leg of Milan’s Europa League last 16 game at United, before coming on for the final 25 minutes of the second leg as the Italians were knocked out.

Following that tie, Solskjaer revealed he was pleased with Dalot’s performances this season and stated that he still has a future in Manchester. 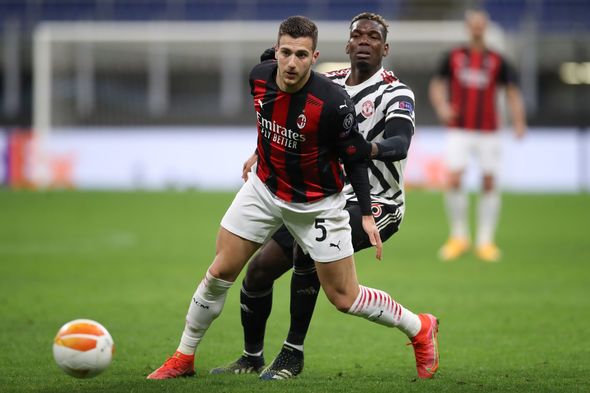 “The plan was always for Diogo this season, or the main thing for Diogo, was to be fit,” he said.

“He never managed to be fit for a long spell when he was here [and was] unfortunate with injuries. Now he’s kept fit all season; he’s been available for them.

“He’s playing at a big club, big expectations, [with the] great history of the club, so it’s been a good year for him.

“So, of course, I’ve been very pleased with his development this season, and he’s our player and we’re looking forward to having him back.”