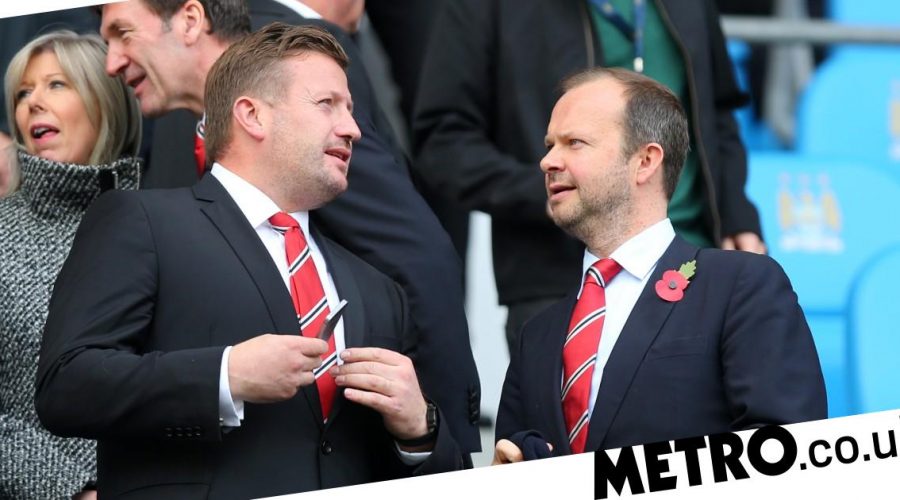 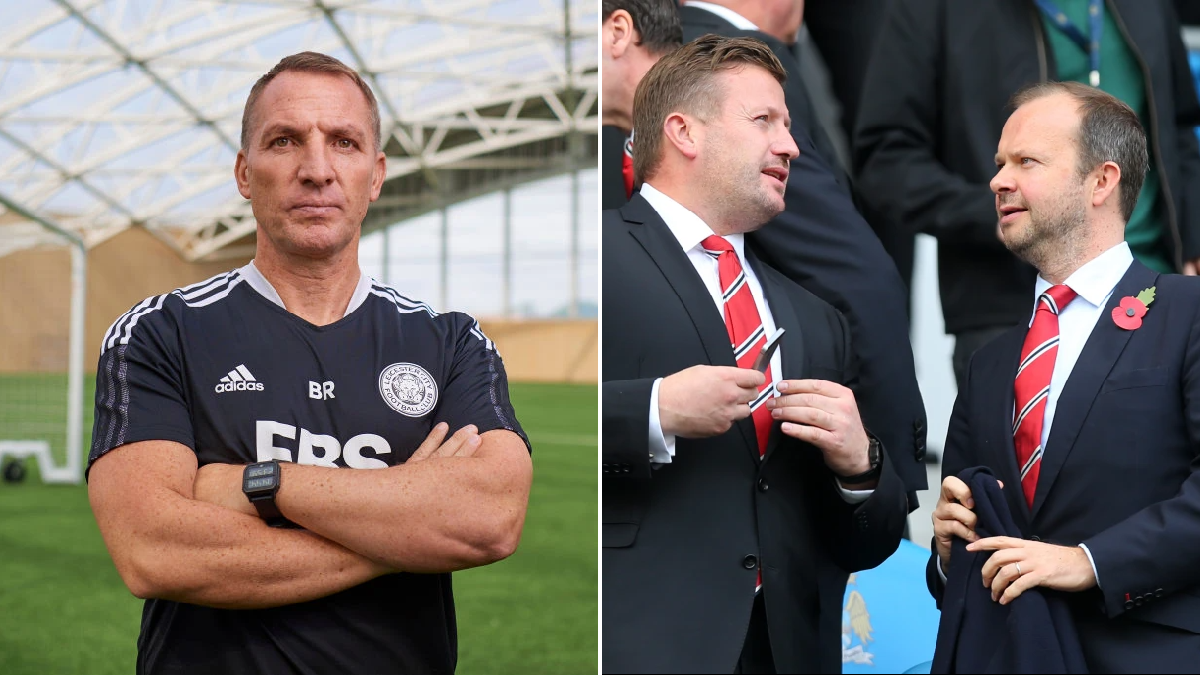 Manchester United’s hierarchy have made contact with Brendan Rodgers about succeeding Ole Gunnar Solskjaer and are prepared to pay his release clause, according to reports.

The Red Devils’ dreadful run of form continued at the weekend, losing 4-1 against relegation contenders Watford in what was their fifth Premier League defeat in their last seven outings.

Despite plenty of pre-season optimism after a massive summer splurge, United are already 12 points adrift of league leaders Chelsea and that finally prompted United’s board to swing the axe on Solskjaer.

The Norwegian was officially relieved of his duties on Sunday, with first-team coach Michael Carrick placed in charge on a temporary basis until a new manager is appointed.

United are believed to be weighing up bringing in a new permanent manager or an interim boss to hold the fort until the summer when they expect several top-class managers to be more readily available.

The likes of Mauricio Pochettino and Ajax’s Erik ten Hag are unlikely to take the job now, but the same may not be true of Leicester City boss Rodgers.

According to The Sun, the Northern Irishman is willing to quit the King Power Stadium mid-season should he be offered the Old Trafford hotseat and contact has already been made.

Rodgers has a clause in his contract which allows him to speak to certain Champions League clubs – which includes United – and Leicester would be powerless to stop him from leaving.

United would need to pay the £8million release clause to extract him from his contract with the Foxes, which is on top of the £7.5m payoff they have already given Solskjaer.

Rodgers would find it very difficult to resist the lure of the United job, while there were reports earlier in the month that he had already been house-hunting in Cheshire.

Intermediaries believe there is a very good chance of United landing Rodgers, though there are a few question marks over whether United’s fans would take to the former Liverpool manager while his Leicester side have underperformed this season and were booed off the pitch after losing to Chelsea 3-0 last time out.