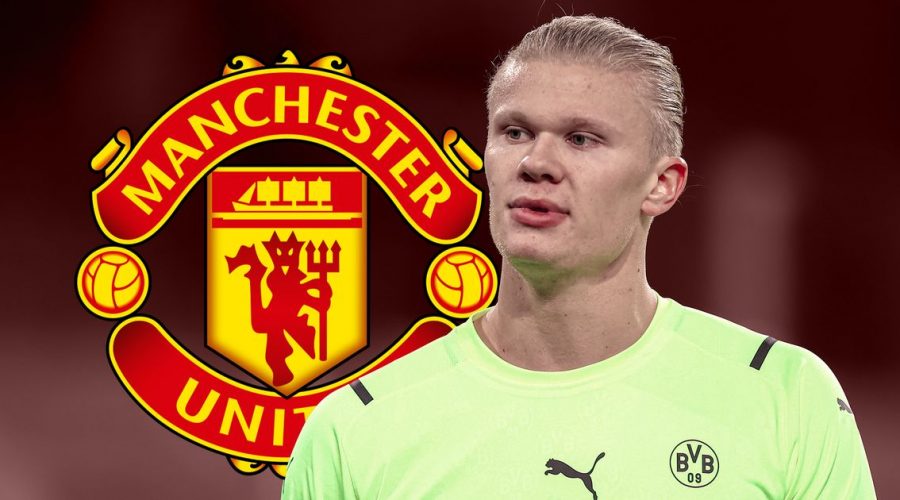 Manchester United have pulled out of the race to sign Erling Haaland after discovering he wants to join Real Madrid.

And Haaland's determination to go to Madrid this summer has also left the transfer plans of Manchester City boss Pep Guardiola in tatters.

Haaland has become the most sought after star in world football and will find himself at the centre of a huge transfer scrap during the close season.

But the Norway and Borussia Dortmund sensation has set his heart on joining Real, in a move that will be a crushing setback for Guardiola after he made the striker his No.1 target ahead of next season.

While United have shown interest in Haaland, it is understood the fallen giants have now accepted the 21-year-old goal machine will not be going to Old Trafford.

But Guardiola had identified Haaland as his long term replacement for Sergio Aguero, who left the Etihad in the summer, and believed his club had the financial power to lure him to Manchester.

Yet Real have been working on a deal to sign Haaland for the last six months and want to pair him with Kylian Mbappe in a forward line that would be the envy of world football.

Real president Florentino Perez is desperate to take advantage of the financial meltdown at bitter rivals Barcelona and put together a team that can conquer Spain and Europe again.

Who should Man Utd pursuit instead of Erling Haaland? Comment below

Haaland has let it be known Madrid is his preferred destination, leaving Guardiola with no choice but to rip up his plans and come up with an alternative target.

Haaland has plundered 24 goals in 19 games for club and country this season and has a €75m release clause in his contract allowing him to leave Dortmund this summer.