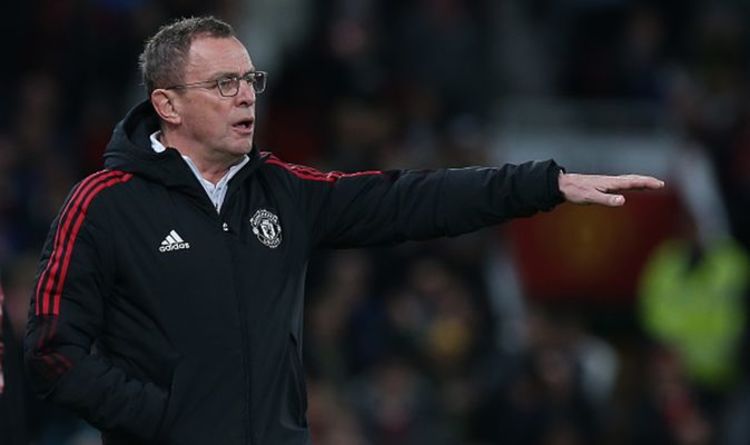 Manchester United are reportedly planning a mass exodus this summer to raise funds for a lucrative transfer plan. There are a number of unhappy players in the current Red Devils set up who could finally be axed.

United could let go of a number of players in January and in the summer as the Old Trafford board look to trim the squad for the next manager.

The likes of Erik ten Hag and Mauricio Pochettino have been linked with replacing interim boss Ralf Rangnick.

And the MEN believe that the United hierarchy are planning to offload a number of players to give the new manager some funds and squad space to play with so they can bring their own twist to the side.

Paul Pogba is out of contract in six months time and could leave for free, while Jesse Lingard, Edinson Cavani and Juan Mata are all expected to do the same.

JUST IN: Man Utd’s next manager may have ideal first transfer in place already

Meanwhile, Anthony Martial is believed to be seeking an exit this month, with Sevilla’s loan offer being rebuffed.

Dean Henderson could be cashed in on given David de Gea’s fine form with the gloves, while Eric Bailly has found game time hard to come by.

It’s a similar story for Donny van de Beek, who has found himself on the sidelines, despite some poor performances from his team-mates.

Rangnick was upfront about the issue of players being unhappy at United and the possibility of offloading players.

Referring to Pogba in particular, Rangnick admitted that he had not had much contact with the Frenchman in recent weeks as he edges closer to the end of his contract.

The German said: “Players have to want to stay and play for the club.

“This is such a massive club [with] such fantastic support, I don’t think that anyone in the club should then try to convince the player to stay.

“But on the other hand, let’s wait and see. I’ve spoken with him for 15 minutes over the phone a few days ago. Let’s have him come back, get fully fit, train with the team and then we will see where we stand [and] how the team has developed by then.

“He can be an important player, I’m fully aware of that, but this is true for all the other players that we have.

“I’m not only the coach of Paul Pogba once he’s fully fit, I’m also the coach of all the other players and my ambition is to make them better, to develop each individual player, and this is only possible by improving the performance of the whole team.” 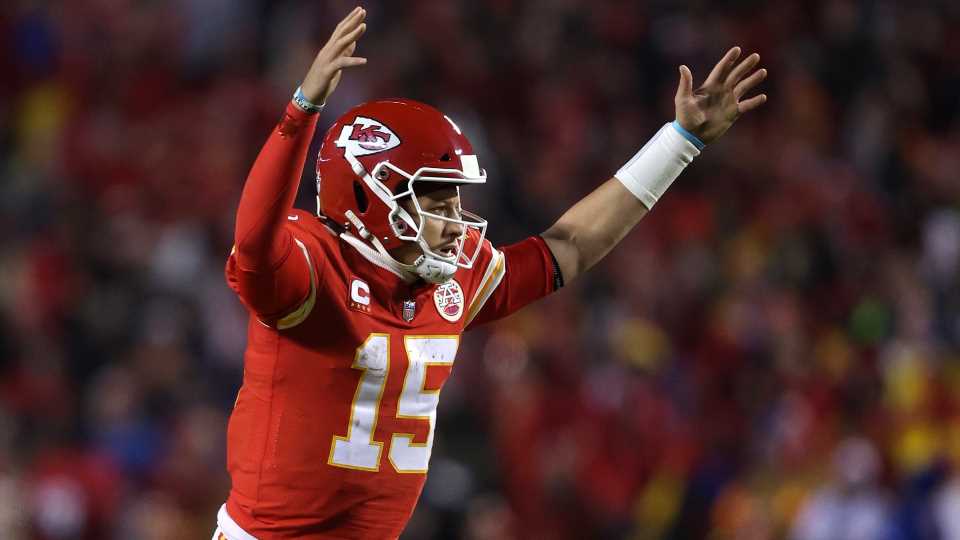 This time, Patrick Mahomes and the Chiefs win with the luck of the draw and the skill of a surgeon 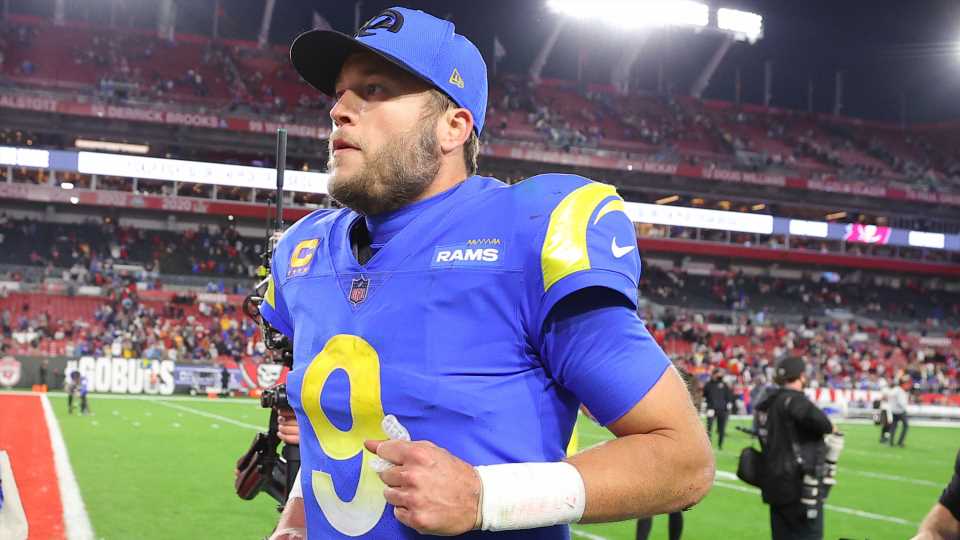