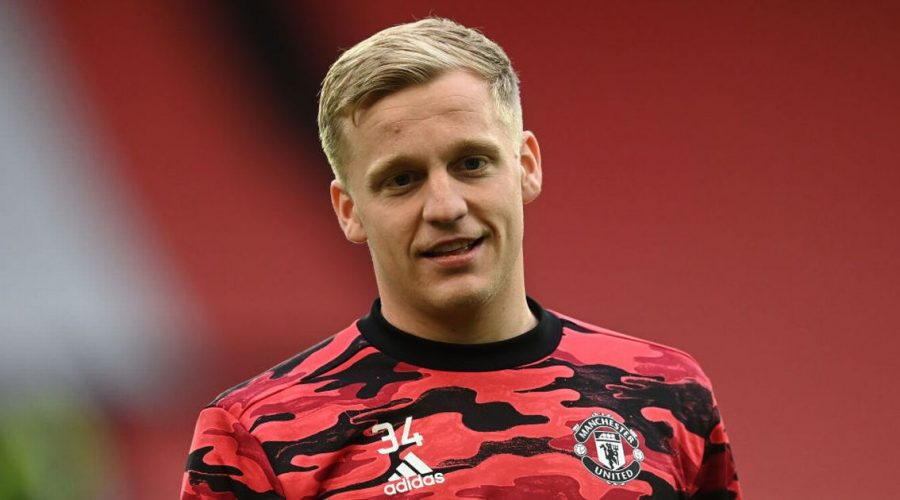 Donny van de Beek is wanted by Real Madrid – and Manchester United are willing to let him go.

The Holland star, 24, failed to impress in his first season at Old Trafford following his £40million arrival from Ajax last summer.

Now Real, who lost out to United in the race for van de Beek’s signature, have made an approach to take him on loan – with it becoming a permanent transfer in July 2022.

The La Liga giants are struggling financially amid the impact of COVID and it appears the initial loan will cost them a nominal £2million fee.

However, part of that agreement will be United are guaranteed to recoup almost all of their outlay on van de Beek 12 months on.

Ajax have also inquired about resigning their one-time academy product but that approach has been rejected by United.

Unlike Real Madrid, the Dutch club are unwilling to include a clause to buy the player next year.

Should Manchester United cut their losses with Donny van de Beek this summer? Let us know in the comments section.

And while he is prepared to stay put and fight for a regular first-team spot, the fact United are happy to negotiate with Real suggests his future lies elsewhere.

The talks between both clubs may not just revolve around van de Beek, with United very much in the hunt to sign Real defender Ralphael Varane.

Although the two transfers are not connected, off-loading van de Beek to Real could bode well for United in securing the French ace.