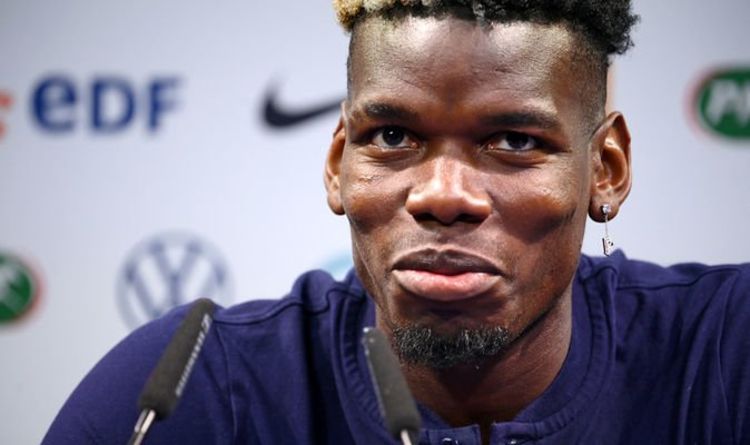 Manchester United are ‘open to swapping Paul Pogba’ for Real Madrid defender Raphael Varane. Both players are heading into the final seasons of their contracts at their respective clubs, with neither showing enthusiasm to put pen to paper on a new deal.

Man Utd have now made a centre-back their top-priority for the transfer window, having agreed terms with Borussia Dortmund over the signing of Jadon Sancho.

And Varane is one of the best defenders in Europe, and is open to a move away from the Bernabeu.

The 28-year-old is unsettled at Madrid following the departure of manager Zinedine Zidane, and has not signed a contract extension to his deal, which is entering its final year this summer.

Real are still holding out for a big fee for the World Cup winner, in the hope of raising finds to sign a star striker, with Kylian Mbappe the board’s first choice target.

But while United are not willing to pay a high price outright for Varane, a swap deal with Pogba could prove the ideal solution. 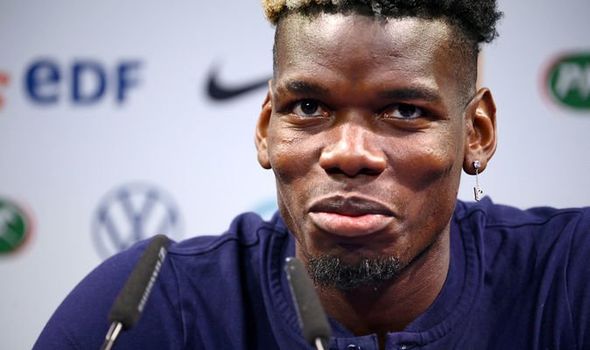 Man Utd midfielder Pogba is out of contract next summer and Old Trafford chiefs are concerned that the 28-year-old could walk away from the club for free for the second time in his career.

Pogba continues to show no sign of agreeing to new terms, and side-stepped the question when asked about his future and why he doesn’t already play for Real Madrid on Spanish television show El Chiringuito.

“I was expecting this,” Pogba laughed. “I want to say thank you all, I’m going to continue with my holiday and I have to go now because they’re waiting for me.”

But Pogba is a player of interest to Real Madrid, who are keen to freshen up a midfield trio of Luka Modric, Toni Kroos and Casemiro who have a combined age of 95.

A swap deal would solve issues for both clubs and Spanish publication AS report that both are ‘open’ to the idea.

However, former France international turned acting star Frank Leboeuf has warned Varane that a move to Old Trafford would be good for the club but maybe not for the player.

“[Maguire and Varane] could be a very good pairing and they could work very well together because he’s an international player, he has experience,” Leboeuf told ESPN. 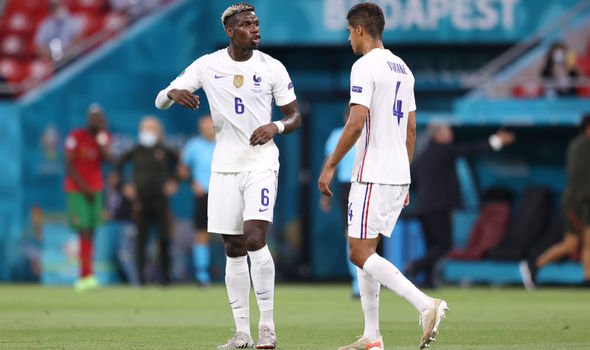 Losing Varane could be an issue for Real Madrid this summer, with the Spanish club having already let veteran Sergio Ramos leave.

The 35-year-old is available on a free and expected to sign for Paris Saint-Germain. But Leboeuf believes that of the two central defenders, Sergio Ramos is the more complete player.

“I like Varane he showed during the world cup of 2018 he was capable of leading the defence and doing a great job,” the former France and Chelsea centre-back said.

“But I’m sorry, we’re talking about Ramos and without Ramos Real Madrid’s defence wasn’t the same last season and Varane was leading that defence, so I still have some question marks.”